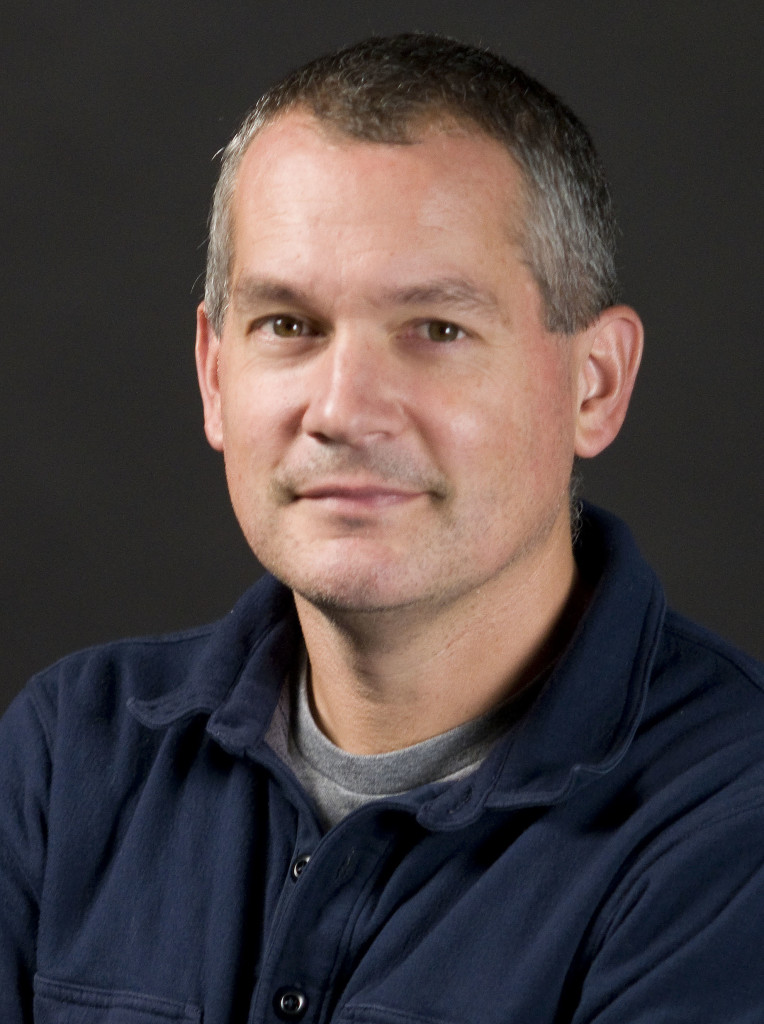 WASHINGTON, DC — The Beer Institute Board of Directors announced today the election of Rogue Ales president Brett Joyce as its newest member. Joyce succeeds Brooklyn Brewery president Steve Hindy in the board seat.

“We congratulate Brett on his election to the Board and look forward to working with him to lead the Beer Institute,” said Luiz Edmond, CEO of Anheuser-Busch and chairman of the Beer Institute. “This is a critical time for brewers and beer importers of all sizes to come together for the benefit of the entire beer industry. It was important to the Board to maintain this small brewer seat so we can consider all perspectives on the important issues facing the industry today.”

Joyce grew up in the Rogue brewery, which his father Jack founded when Brett was only 16. After graduating from Willamette University in Salem, Oregon, Joyce worked with Adidas, building their international golf shoe business from the ground up. He returned to work for Rogue in 2006. His insights and knowledge of the business from the perspective of a small brewer will be a valuable asset to the Beer Institute’s mission of representing the industry in Washington, DC.

“I am honored to serve the industry on the Beer Institute Board of Directors,” said Joyce. “The Beer Institute has been the place where small, regional and large brewers have been able to come together with beer importers, suppliers and other major industry stakeholders to discuss policy, regulation and other issues vital to the success of beer in the U.S. I look forward to advocating alongside this distinguished Board of Directors and our Ex-Officio Board.”

According to an economic study jointly commissioned by the Beer Institute and the National Beer Wholesalers Association in 2012, U.S. brewers and beer importers are the foundation for an industry that supports more than 2 million American jobs, directly and indirectly. Beer also contributed $246.6 billion to America’s economy and generated $49 billion in local, state and federal taxes.