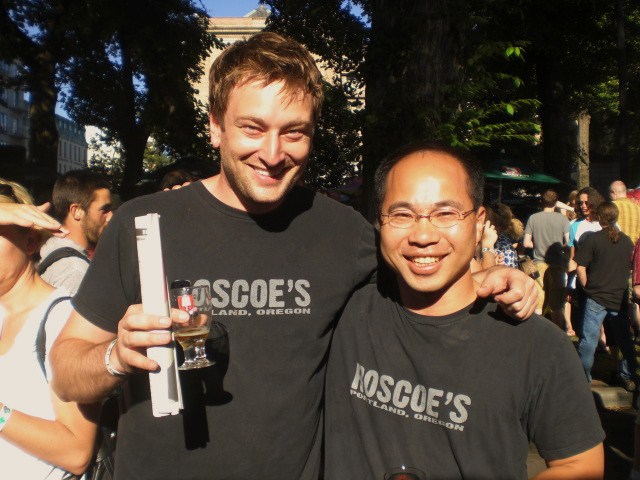 The month of September is coming to close here and this usually means another Beer Summit at Roscoe’s. Well the boys at Roscoe’s are keeping us on our toes this month and are hosting their next Beer Summit on Friday, October 4th.

Fresh Hop Season is upon us! Come celebrate at Roscoe’s 4th Annual Fresh Hop Summit. Kick-off time is 2pm on Friday October 4th. Roscoe’s will be featuring 17 rotating fresh hop beers on tap. You won’t want to miss it!

Some of the breweries (and beers) will include:

As usual, Roscoe’s will have taster trays available along with great fresh-hop beers on tap all weekend!