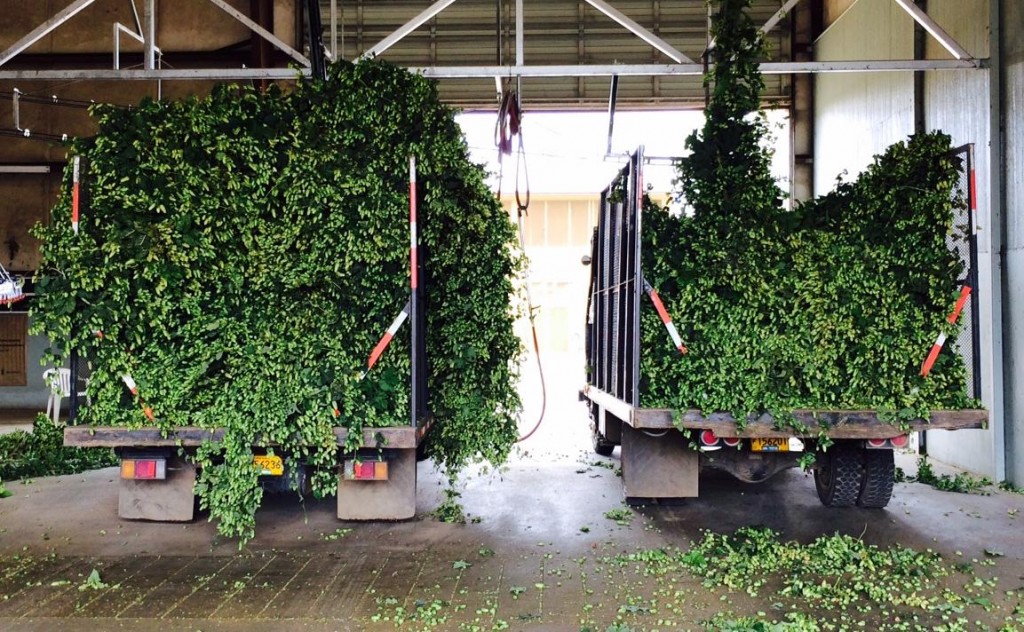 After a great weekend at the Hood River Hops Fest, the duo from Roscoe’s has gathered some of the regions best fresh and wet hop beers available.

Come join Roscoe’s to help celebrate the fresh hop goodness that only comes along this time of year in the Pacific Northwest. Roscoe’s will be serving up fresh hop beers from their 17 rotating taps. All the freshness gets under way beginning at 2:00pm on Friday, October 3rd and rotating all weekend long.

Varying styles of beer will be represented from some great breweries including:

There will also be fresh hop ciders from Reverend Nat’s Hard Cider and more!

As will all Beer Summit’s at Roscoe’s, taster trays will be available to allow you to sample many different fresh hop beers.