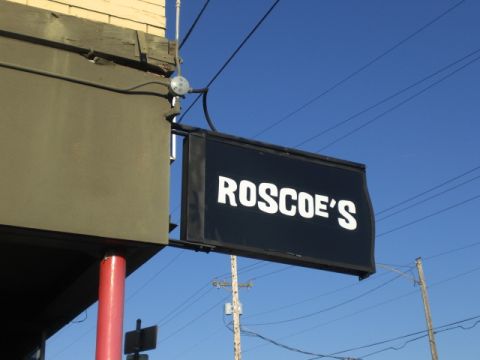 Everyone’s favorite beer bar in Montavilla will be laying down the Tart hammer on Friday. Roscoe’s will be celebrating Tart, Sour, and Wild beer on Friday August 30th beginning at 2pm.

Roscoe’s will have 14 sour beers on tap.  And as with their Beer Summits, their tap list is one not to miss!

Some of the breweries (and beers) that will make you pucker with tartness delight include:

And for all of you hopheads out there, Roscoe’s will also be tapping kegs of Bear Republic Cafe Racer 15 and AleSmith IPA. 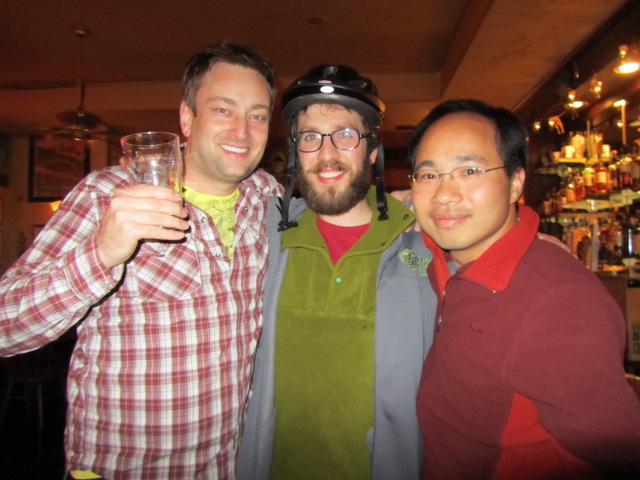