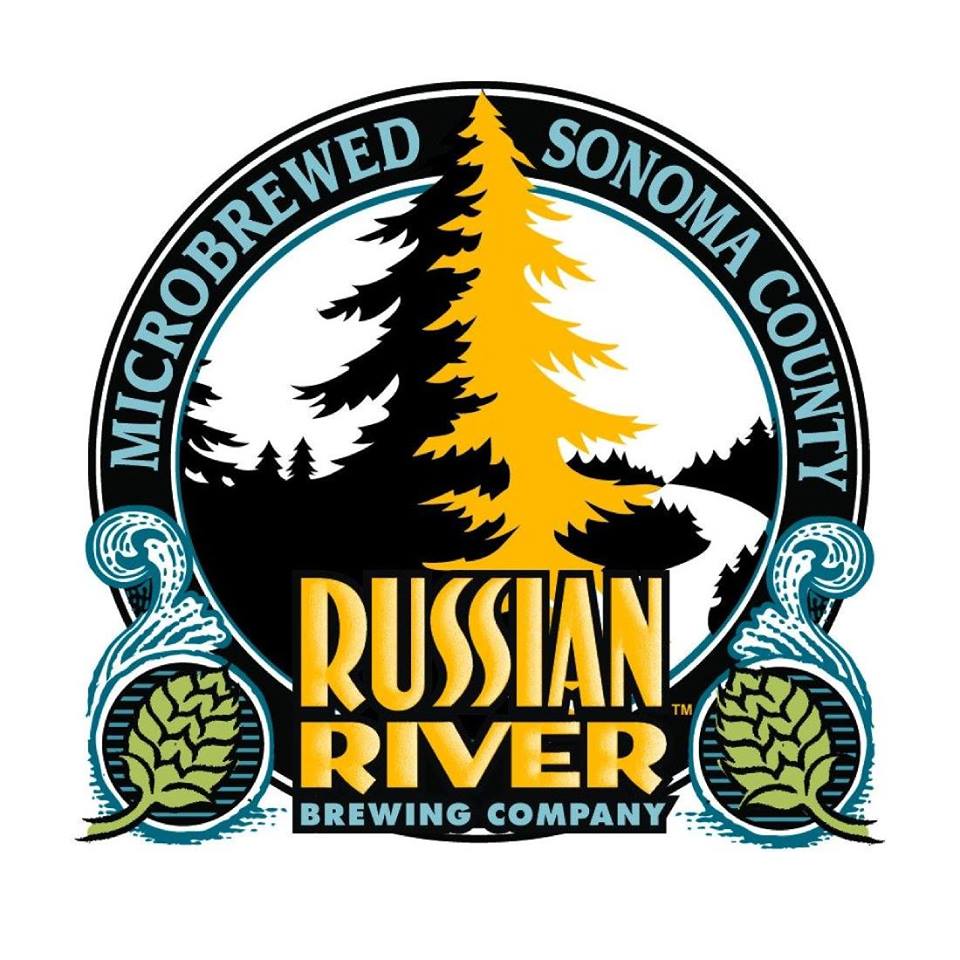 On Monday, March 2nd, Russian River Brewing Company will be pouring a wide array of beers at the Green Dragon. The Dragon will be tapping all six Russian River beers all at once including the much-hyped Pliny the Younger. This event runs from 5:00 to 11:00pm.

Green Dragon is pre-selling 100 tickets to this Russian River event. For $30 per ticket one will receive a special lanyard and tasting card, along with a hefty sample of each of the 6 beers. 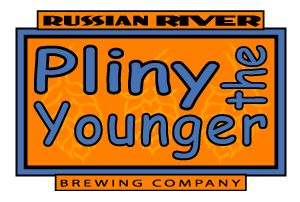 The Green Dragon will be pouring the following to support Russian River Brewing Company. The six beers featured include the following.