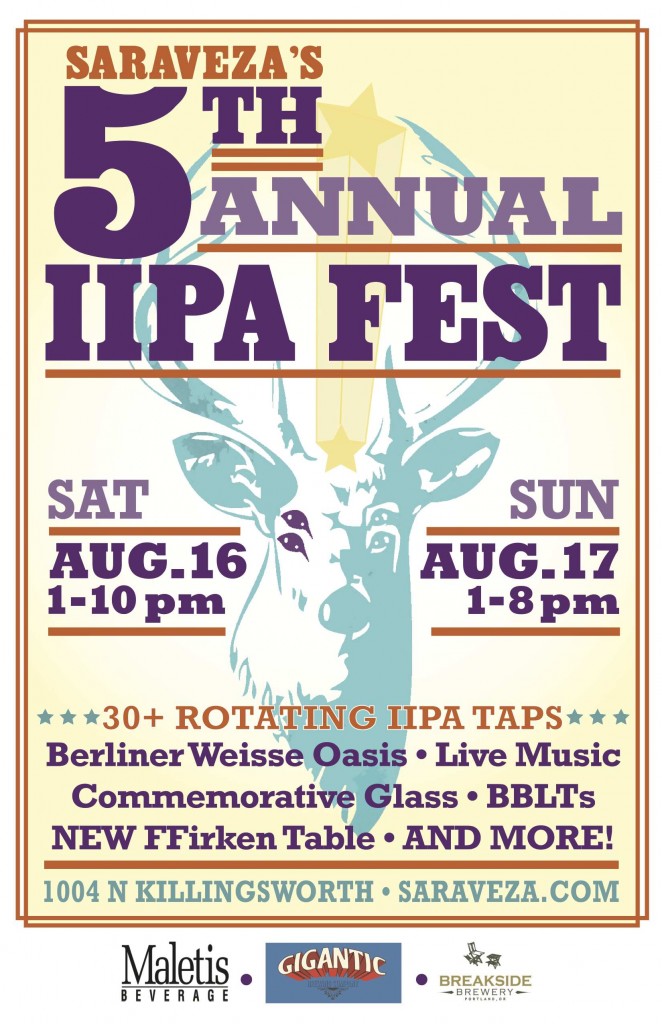 One of our favorite beer festivals that celebrates the excessive use of hops is Saraveza’s IIPA Festival. Now in its fifth year, this years event will take place on Saturday, August 16th from 1:00pm to 10:00pm and Sunday, August 17th from 1:00pm to 8:00pm at Saraveza & The Bad Habit Room. There will be well over 30 Imperial IPA’s that will satisfy any hophead out there and tickets are now on sale here. 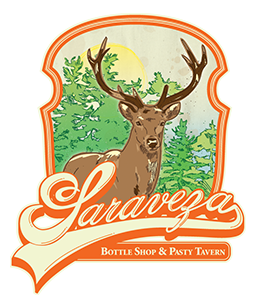 Festival goers will have the opportunity to try unique IIPA Fest beers made by Block 15, Base Camp Brewing Co, Coalition, Gigantic, Solera and more! This year also boasts the release of “Freaky Nasty”, an Imperial IPA brewed by the Saraveza crew with Breakside Brewery especially for the Fest! The draft list also includes classics like Hopworks “Ace of Spades” , 10 Barrel “DUB”,  Avery “Maharaja”, Dogfish Head “120 Minute” & Goodlife “Comatose”. Look for some surprise IIPAs (and even some IIIPAs) from both near and far making their way onto the festival list. Taps will be rotating at Saraveza, Bad Habit Room and in the outdoor seating area on N. Michigan.

Here’s a sneak peak of some of the participating breweries: 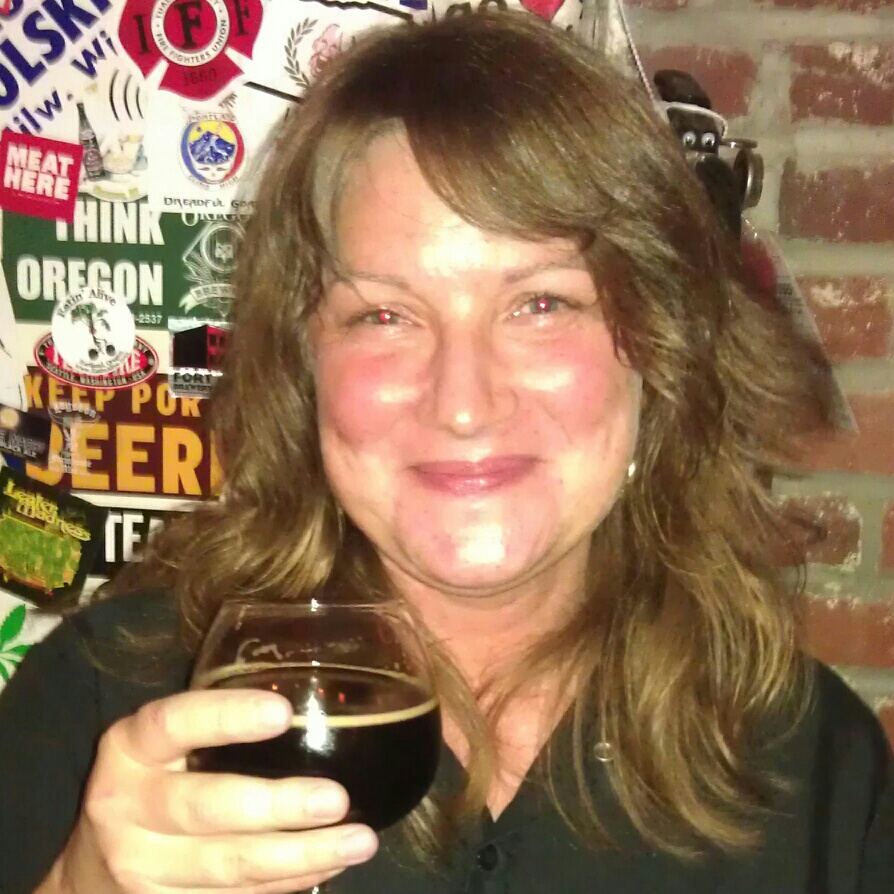 With all of these big, bold intensely hopped beers one may need some flavorful food to go with these beverages. Saraveza is bringing back their porklicious BBLT’s. Why not double up the bacon that Saraveza is so well known for? Then to add something for your sweet tooth Saraveza will also be serving up some special Berliner Weisse sorbet cones. Is there a better way to cleanse your palate on a nice summer afternoon?

Once again this year live music will be on the schedule featuring music from NW talents of Carinne Carpenter, Flat Rock Stringband, and Ryan McAlexander.

Entrance fee to the festival is $20 which includes a commemorative IIPA Festival glass and 10 drink tickets good for a 4oz sample of beer (some beers are more expensive and cost 2 tickets per sample). Advanced ticket purchase is encouraged by clicking here.