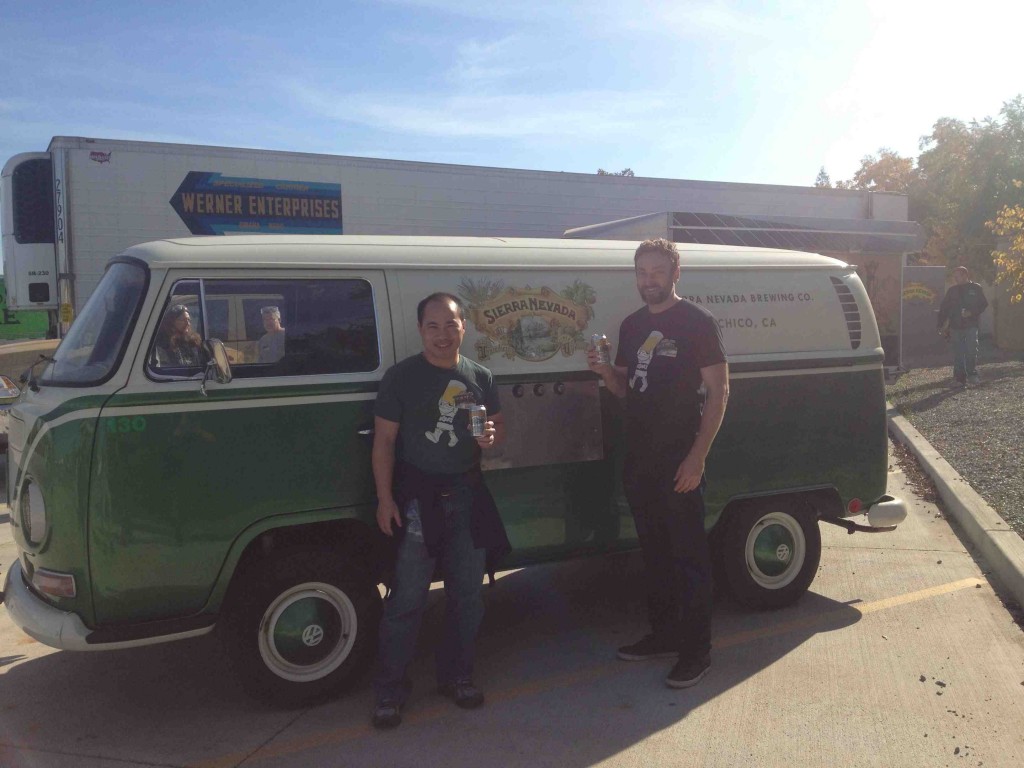 The term “tap takeover” gets floated around quite a bit and many times unjustly so. A beer establishment may give a brewery say 6 of 10 tap handles for an event but rarely does a brewery receive all of the establishments tap handles. Not all breweries have the reputation like Sierra Nevada Brewing does so when they came to Jeremy and Quyen of Roscoe’s of course they said yes to giving them all 20 of their taps for a true tap takeover that one will not forget. 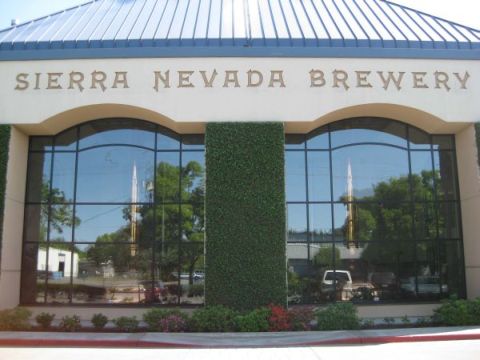 Sierra Nevada was an early innovator in the craft beer industry when they began brewing in 1979.  They are best known for their pale ale, but they continue to develop consistent and imaginative new beers. Roscoe’s will be featuring a line-up of beers including many that have never been seen on tap in Oregon!

Some of these great beers will include:

These are just to name a few of the Sierra Nevada beers to be featured as Roscoe’s will also surprise us with a couple of vintage kegs. This will be an amazing opportunity to try some unique one-off beers from Sierra Nevada beers. Sounds like a great way to get ready for July!