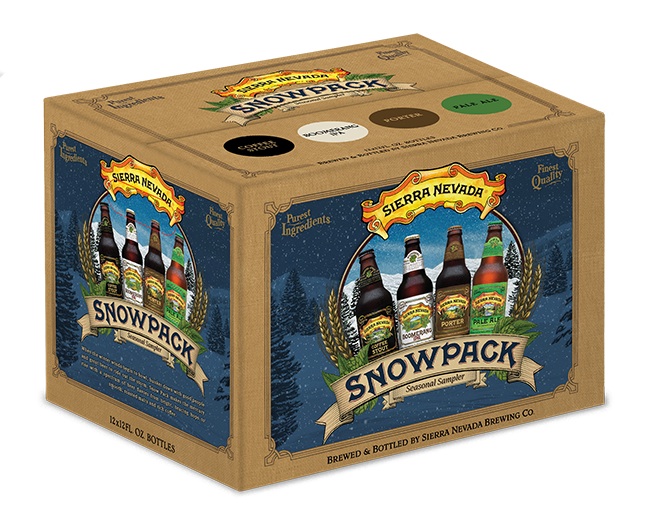 One of the originals in craft brewing, Sierra Nevada Brewing Co., continues to amaze our palates. This year has been a very busy year for the brewery from Chico, California. After a successful launch of a new brewery in North Carolina along with their seven city tour of Beer Camp Across America, Sierra Nevada now rolls out their final variety 12-pack of the year, Snowpack. This variety pack features two brand new beers, Boomerang IPA and Coffee Stout, along with their legendary Pale Ale and Porter.

“This mixed pack is a fun cross section of our brewery, a bit of a timeline” said Ken Grossman, Sierra Nevada’s founder. “I remember roasting malted barley in my own kitchen in the early days of Porter, and today we’re using coffee to create really complex flavors. I took road trips in the 70s to get my hands on Cascade hops, and here we are teaming up with friends in Australia who are growing new and exciting varieties. Snowpack shows how fun of a ride craft beer continues to be.” 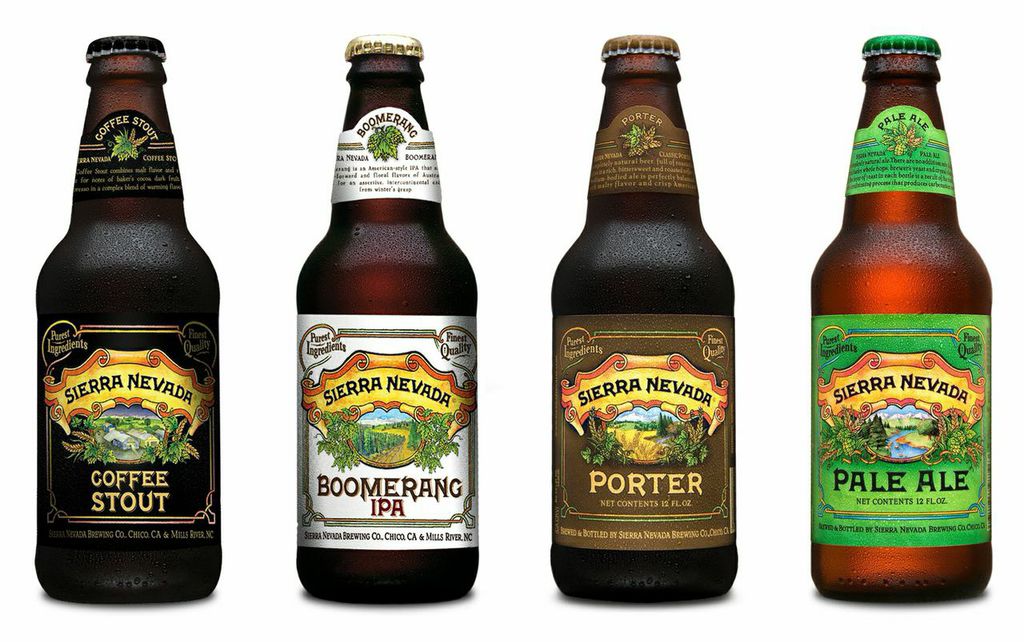 Here is a breakdown of the four beers in Snowpack:

Snowpack is the third and final seasonal variety 12-pack of 2014 and is currently making its way into better beer stores across the country. But don’t wait too long, Snowpack will only be available through January 2015. To assist you in tracking down this and all other Sierra Nevada beers you can use their handy Sierra Nevada Beer Locator by clicking here. Then in the coming year, Sierra Nevada will be adding a fourth seasonal variety 12-pack to fill the calendar with even more diversity for craft drinkers.