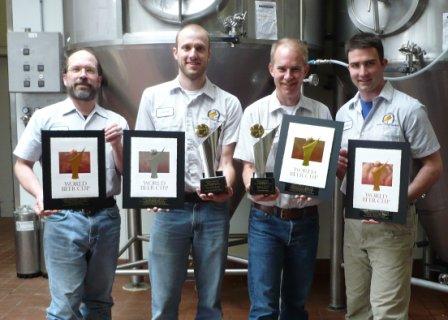 According to Kate Kauffman of Coates Kokes Promotion, “The Pelican Pub & Brewery won 10 awards at the Australian International Beer Awards yesterday. This is the third year in a row Pelican has won 10 medals at this event. In addition, every brew entered won a medal and half of them were Gold-pretty amazing.”

The Pelican Pub & Brewery entered 10 beers into the 2009 Australian International beer awards and came away with 10 medals for the third year in a row-half of which were Gold. Over 1,100 beers were tasted at Australia’s premier beer competition, which was started in 1987 to reward excellence in the field of brewing and to assist in the promotion of the brewing industry. 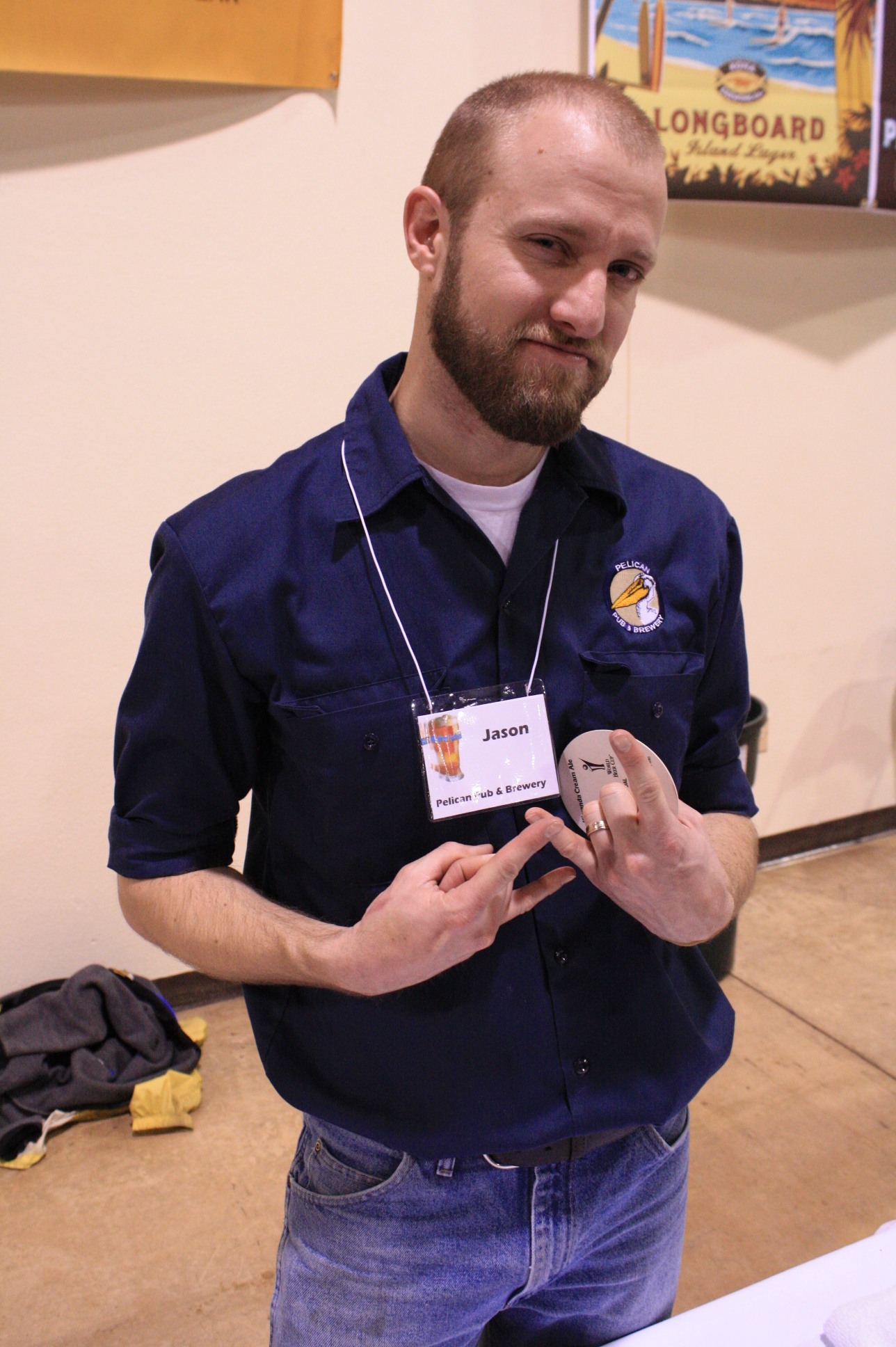 The Australian International Beer Awards is one of the largest annual professional beer competitions in the world. Held each year in Melbourne, Australia, it is the country’s most prestigious beer event. This year’s panel of judges sampled and evaluated 1,140 entries from 215 breweries across 39 countries. Information about the awards and this year’s winners can be found at www.beerawards.com. The awards were presented March 19, 2009 at an awards dinner in Melbourne, Australia.