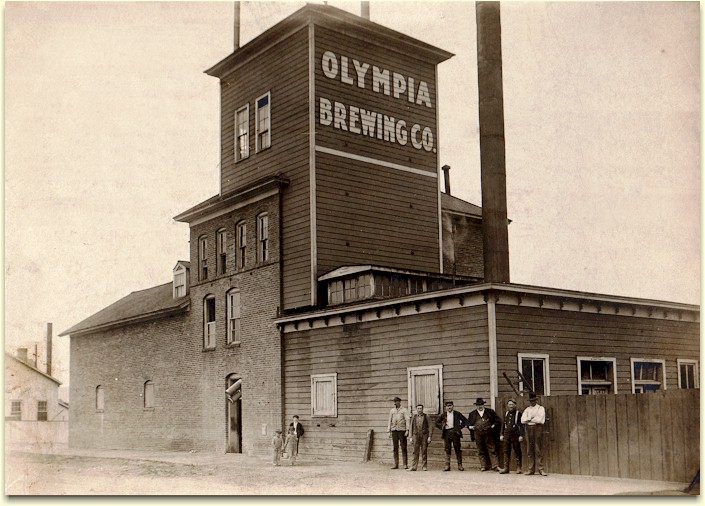 The story of the craft brewing industry in the United States is long and heartbreaking tale of how corporate brewing giants turned the brewing industry into a market for a cheap, tasteless drink in order to make big bucks. This ultimately reduced the industry to a paltry 80 breweries, run by 51 companies nationwide by the 1980s. It is a tale of how beer became a commodity rather than a means of social gathering, sustenance, and housewife duty and how the beer drinking community rebelled by defying law to bring back the local brewery.

In this and the following blog installment, I will highlight the unintended consequences of the Industrial Revolution, Prohibition, and tax policies that hindered the craft brewing industry, made clear to me by Chris O’Brien’s magnificent book, Fermenting Revolution: How to Drink Beer and Save the World. While I’ve read many great accounts of the history of brewing in America, none have touched upon the ramifications to society in the way that O’Brien has.

We can credit our first president for kickstarting thecraft brewing industry in the United States. George Washington loved porters. He loved them so much that in 1789, in an effort to snub the former English colonizers, he announced the “Buy American” plan, declaring that he would only drink porter made in America. New policies soon followed Washington’s campaign. That same year, James Madison passed a bill to maintain low taxes on domestic beer production, encouraging colonial settlers to boycott British imports and drink local beer. By 1873, the number of commercial breweries in America totaled 4,131, which remains a record to this day. 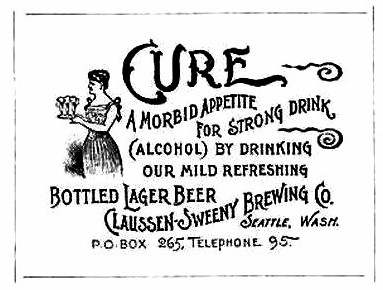 During this time of increased drive for local breweries, the Industrial Revolution began to take root on American soil. With the creation of the steam engine, refrigeration, pasteurization and other inventions, beer production and distribution became much easier and faster.

At the same time, German immigrants arrived to the United States in search of industrial jobs, bringing with them their passion for malty, lightly-hopped beers. The first American lager was brewed in Philadelphia in 1840. Soon, Americans developed a taste for lagers, and by 1857, they began to outsell ales. The popularity of these lagers, coupled with the ability to mass produce and distribute beer on a larger scale, led to the beginning of the demise of the craft brewer. Smaller breweries could not keep up with the competition, and, sadly, the number of breweries began to quickly diminish. 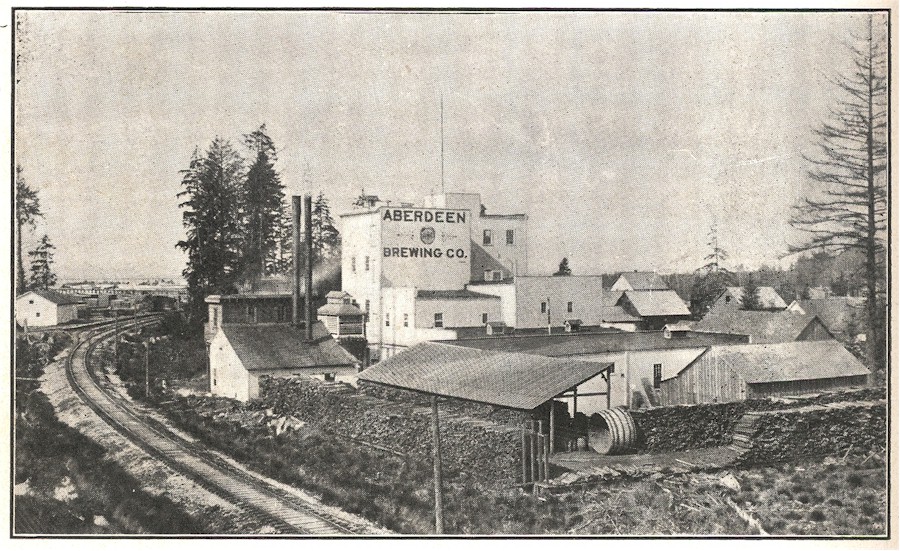 To make matters worse, the IRS saw the advantage in taxing breweries, which further bolstered the expansion of large, corporate breweries and facilitated the consolidation of the independent breweries who could not afford the new taxes.

According to O’Brien “male-led industrialization, not Prohibition” is the true cause of the destruction of the brewing industry. During the Industrial Revolution, Americans traded rural living for life in the city, putting in long, hard hours as industrial workers. In Fermenting Revolution, O’Brien comments that:

This dehumanizing process caused feelings of powerlessness, loss of identity, and lack of self-confidence. One symptom of this social trauma was a dramatic increase in destructive drinking practices, which soon became a serious social problem…

With Prohibition looming, the craft brewing industry was doomed. What was once a means of sustenance, income for the women brewsters, and community gatherings, beer was now viewed as an economic commodity, with profit serving as the main driver for brewing. By 1918, the United States had just one quarter the number of breweries operating as it did 45 years prior.