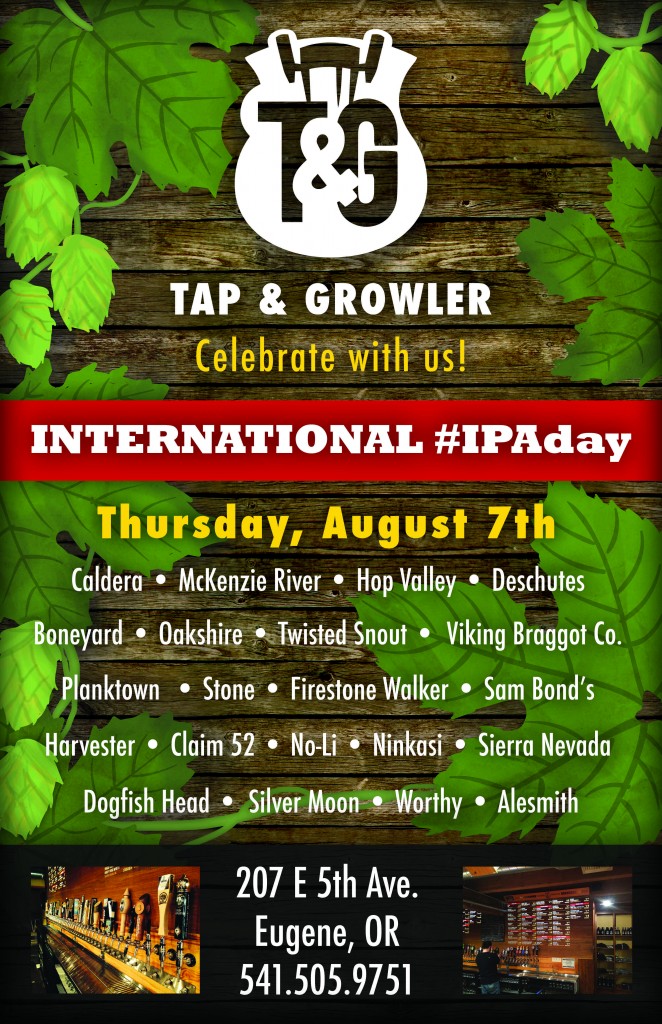 Eugene’s The Tap & Growler hosts International IPA Day, at their Taproom on 5th & Pearl in Downtown Eugene on Thursday August 7th from 11:30 AM to Closing.

The featured breweries for IPA Day will be: 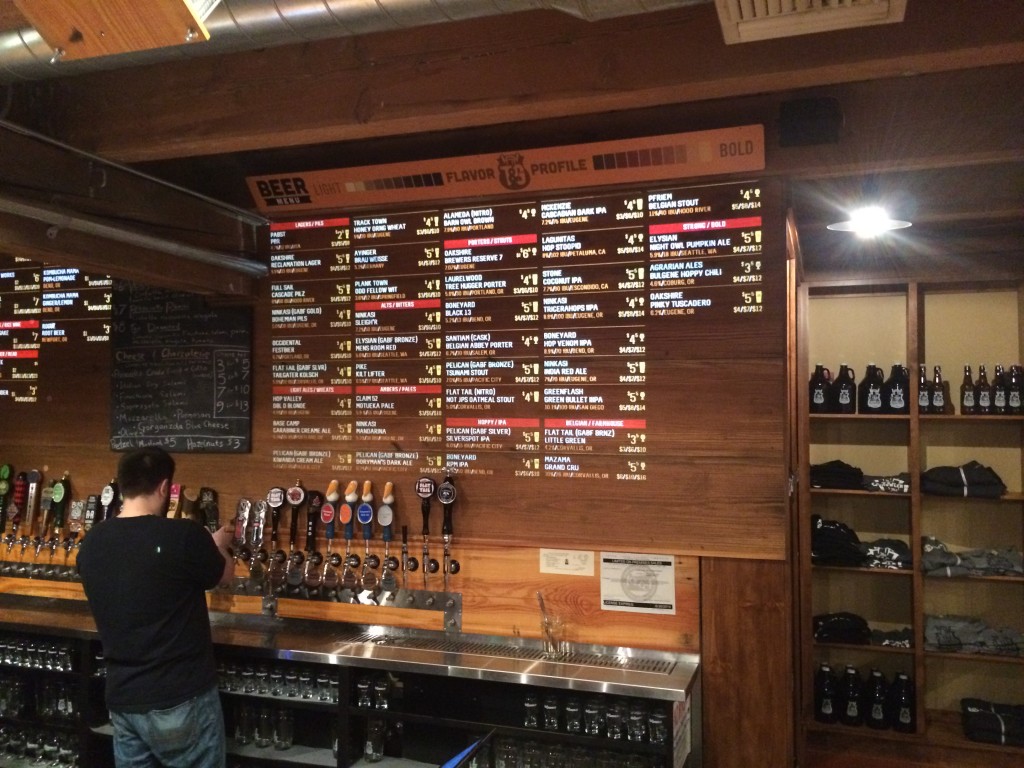