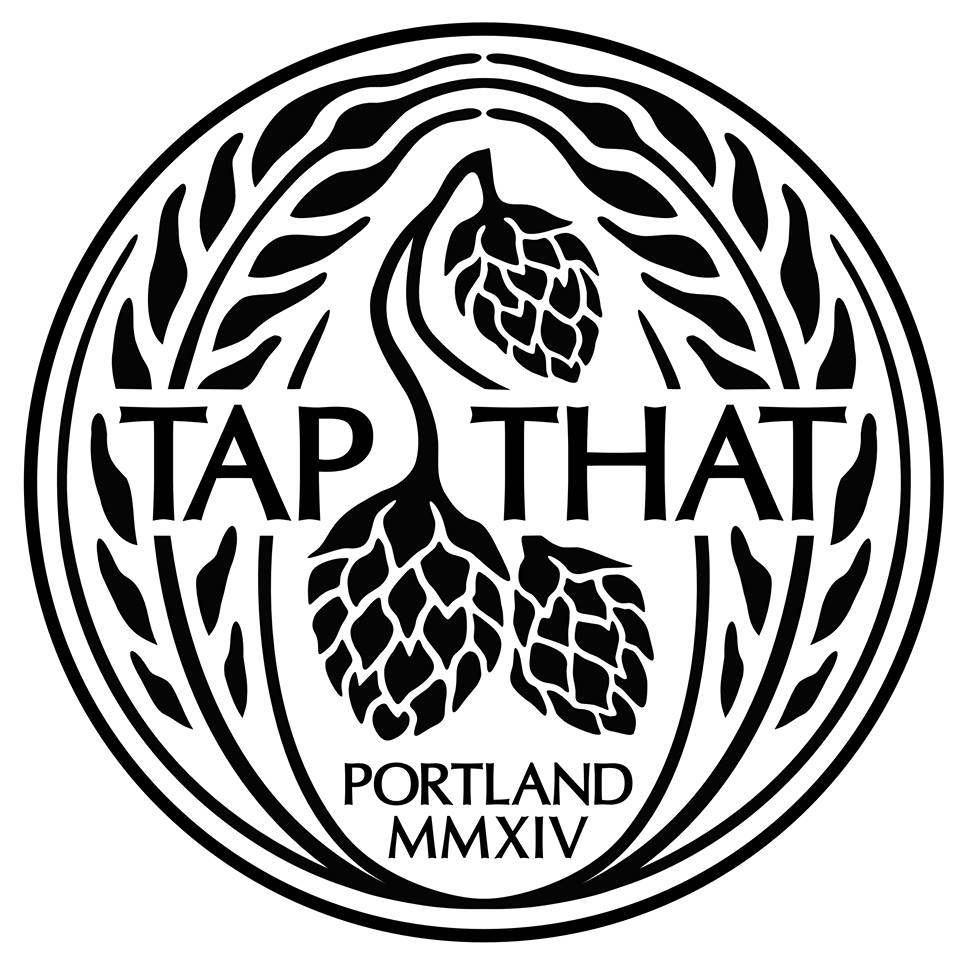 Portland’s Laurelhurst neighborhood is now home to the area’s newest beer bar. Tap That opened their doors last week in the former space that housed the Coalition Brew Pub.

As was mentioned on Brewpublic last month, fans of Coalition Brewing need not worry, they are still brewing their tasty brews across the street at their production brewery and decided to get out of the pub business to concentrate on this aspect of their business.

Tap That is a craft beer and cider bar featuring 12 rotating taps, a small bottle selection along with a food menu that offers moderately priced pub fare. The menu offers charcuterie and cheese boards that include meats from Olympic Provisions and Chop. There are four different paninis at $8.00 and their Tap That Burger is only $9.00. They also offer various gluten-free and vegan options.

Happy Hour is offered Monday thru Thursday from 4:00 to 6:00pm that features select drafts for $3.00 and $1.50 Olympia’s. Tap That also offers a 55’ TV that will accommodate you to view your favorite game. 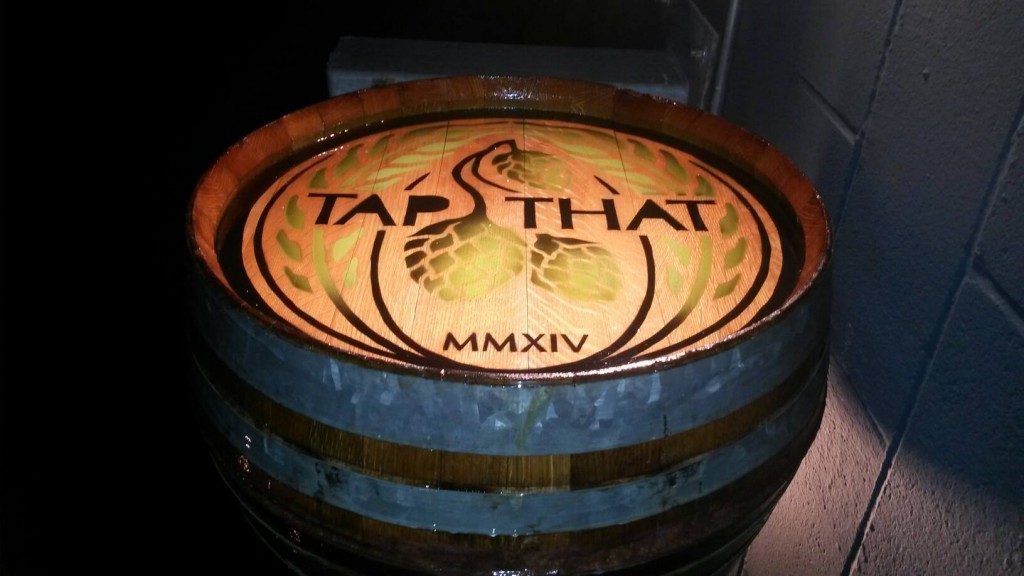