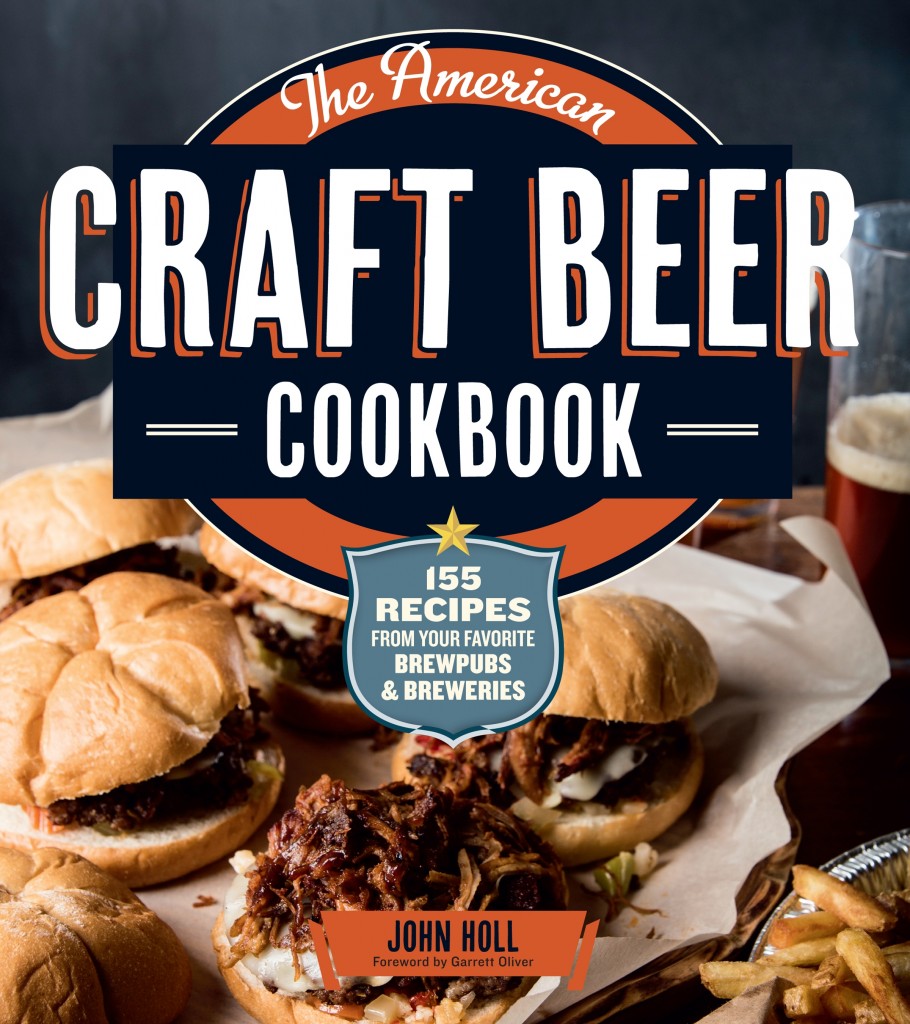 John Holl is taking the Pacific Northwest by storm this week with a book tour with stops along Interstate 5. Holl, is an outstanding and well-known beer writer based in NYC and has written for publications such as The New York Times, Wall Street Journal, Beer Connoisseur and more. This summer, John has gone on tour with his new book “The American Craft Beer Cookbook.” He will be hosting book signings this week in Oregon in Ashland, Eugene, Hood River and Portland. Then next week Holl will continue his trek up Interstate 5 into Washington to Seattle and Bellingham.

Make sure to check out one of the events listed below where Holl will be discussing all things beer and food with many recipes coming from our regional breweries. 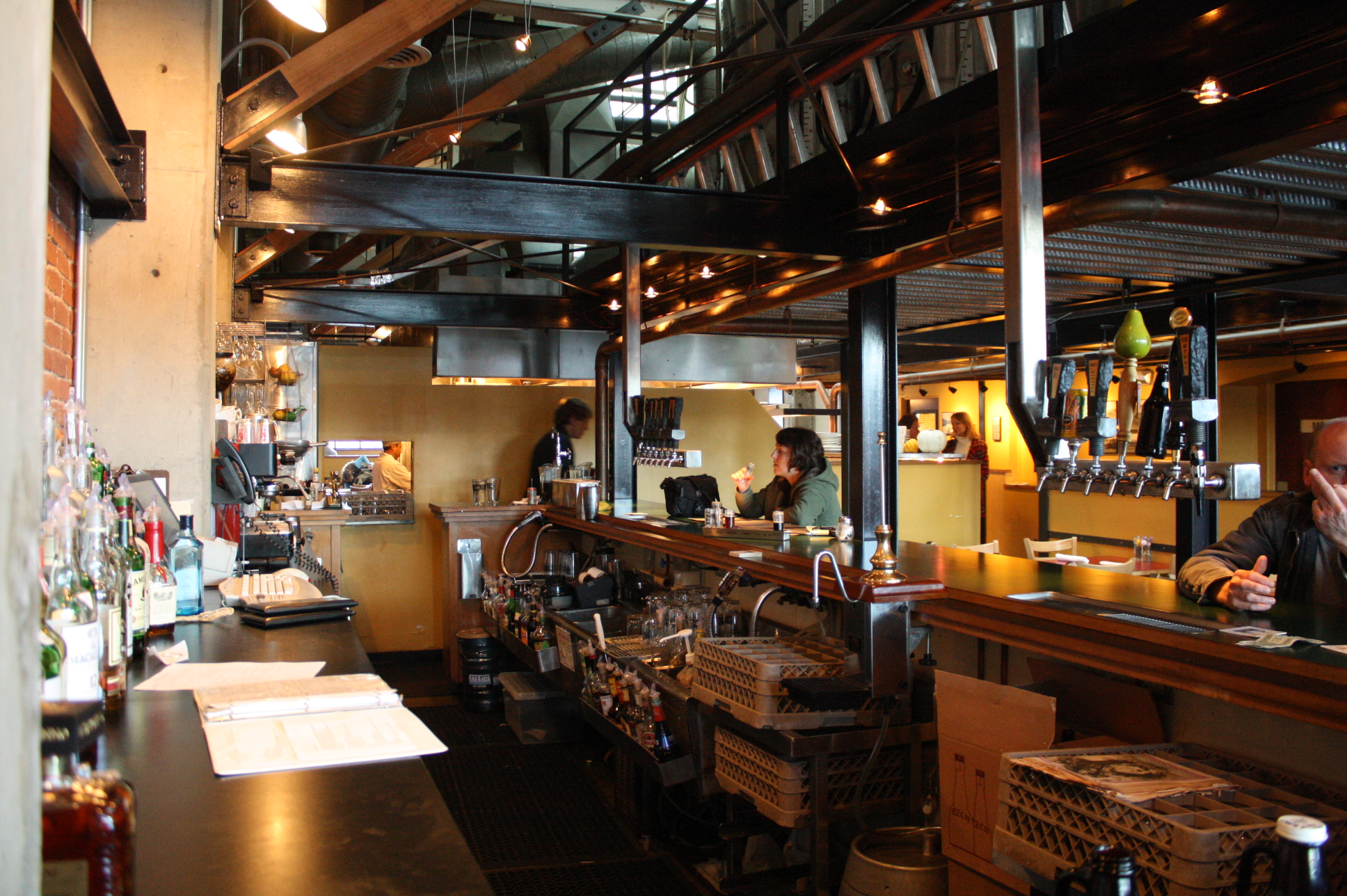 John will be hanging out with my old friends Larry and Ginger at Standing Stone Brewing. Come by for some happy hour fun that is guaranteed to be filled with pints and laughter.

Event will be at Standing Stone Brewery (101 Oak St. Ashland, OR) 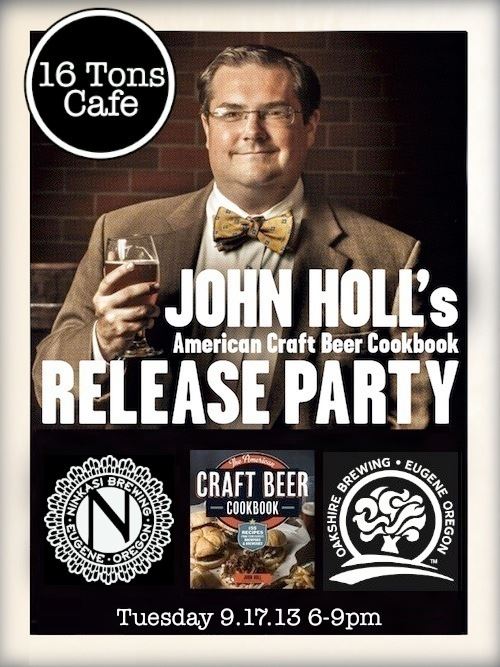 Two of Eugene’s local breweries, Ninkasi and Oakshire, are prominently featured in the cookbook. On the night of the event several limited edition beers from each brewery will be available to taste including a rare barrel aged beer from Ninkasi.

4 food pairings that will demonstrate a variety of flavor combinations. Author John Holl will be in attendance to lead discussions, and sign books. Brewers and representatives from both breweries will also be on hand to answer questions. 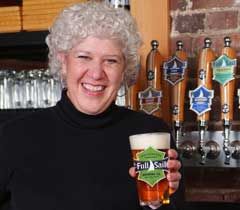 Full Sail Brewing is s excited to host a book signing of The American Craft Beer Cookbook at their pub with author, John Holl.  Join Full Sail Brewing on Wednesday, September 18th from 5-7pm to meet the author of this newly released book.  Local bookseller Waucoma Books will be on site with books for sale for $19.95.

The book features Full Sail’s own Gouda Fondue made with Session Lager.  Full Sail Brewing will be offering free samples of the Gouda Fondue along with an appetizer special.  Patrons will receive a free pint glass and bottle opener with the purchase of The American Craft Beer Cookbook.

Event will be at Full Sail Brewing Co. (506 Columbus St. Hood River, OR)

John will  be pouring samples of a few of his favorite beers at Belmont Station and will also be selling — and autographing — his most recent book, The American Craft Beer Cookbook, which was just released.

Event will be at Belmont Station (4500 SE Stark St Portland, OR) 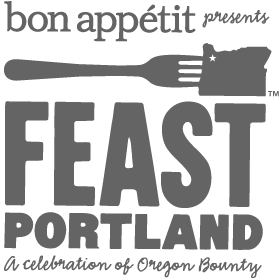 Book Signing at the Feast Portland Cookbook Social – Portland, OR

Join your favorite cookbook authors, local and national, for this walk-around tasting and cookbook signing at the Heathman Hotel. Twenty writers will be waiting to chat with you at tables around the room, while Chef Michael Stanton will provide light food and drink to refresh the conversation. Cookbook subjects range from sauces to the roots they’d dress, crackers to the school lunches they’d go in, and lox to the salt blocks it’s cured on (to name just a few). All cookbooks will be available for purchase to round out your collection! A suggested donation of $5 at the door, to be donated to Feast partner charities: Share Our Strength and Partners for a Hunger-Free Oregon.

Event will be at Heathman Hotel (1001 SW Broadway Portland, OR) 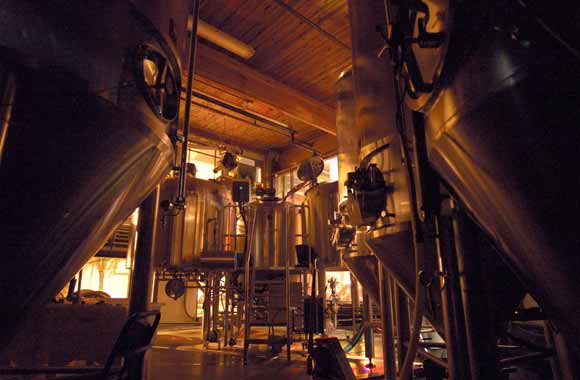 John will be signing copies of the American Craft Beer Cookbook and he’ll be enjoying samples from a local craft brewery. 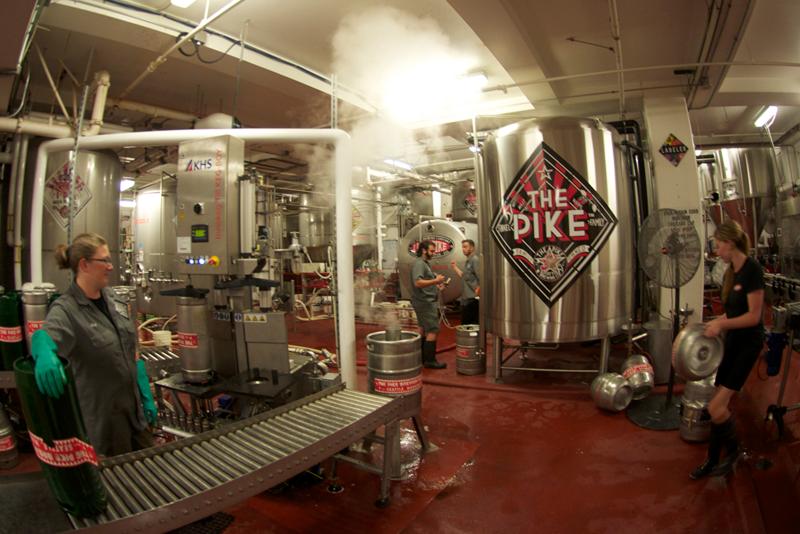 John will be at the WORLD FAMOUS Pike Pub and Brewery signing books in between sipping pints. Helmed by two of the great beer people – Rose Ann and Charles Finkel – this brewery was one of the first to set the bar on beer and food tastings, and inspired many parts of the book. Stop by and say hello, stay for dinner. 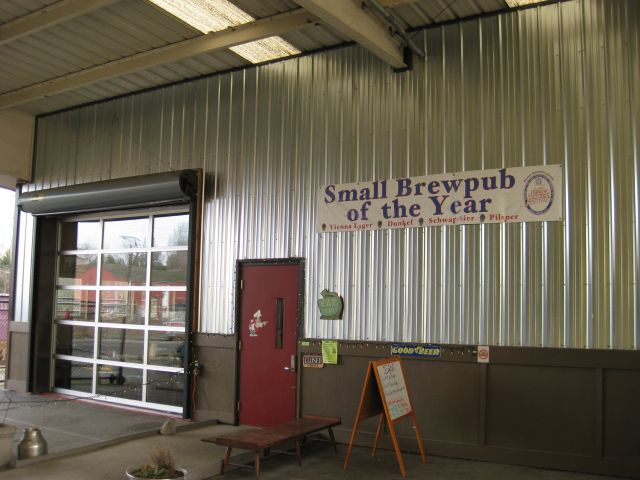 John will be talking beer and signing books during Bellingham Beer Week at the Chuckanut Brewery and Kitchen.

The event is sponsored by Village Books and  I’m particularly excited because the Chuckanut Brewery contributed a delicious chicken recipe to the book.