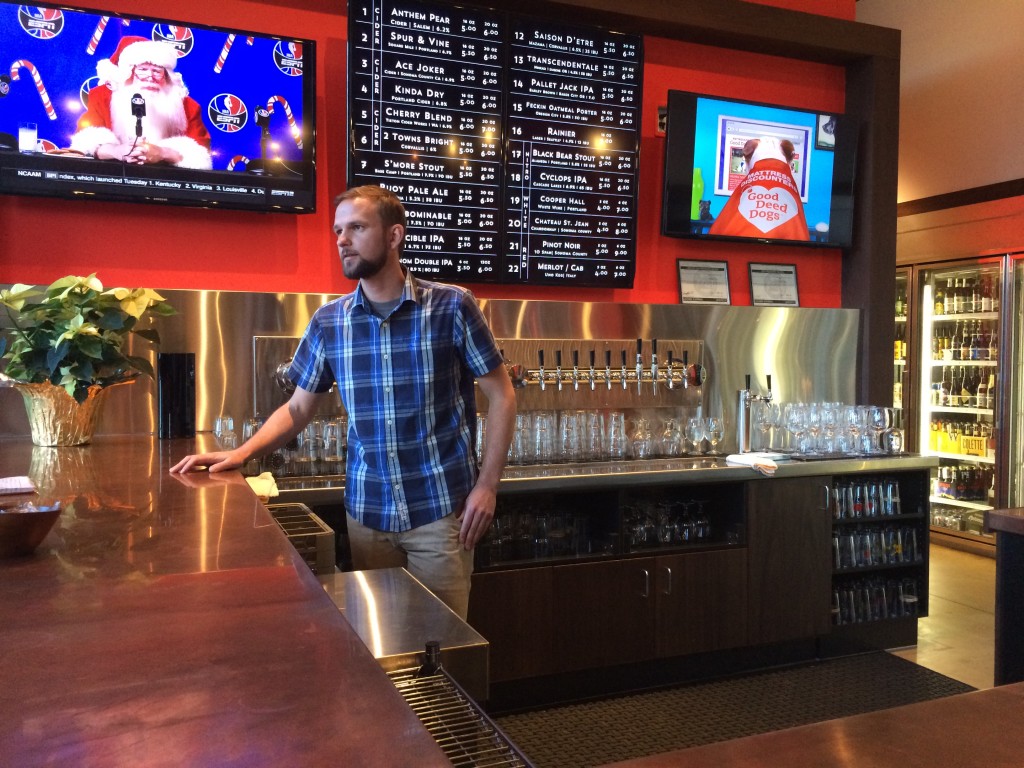 Portland’s new Westside taproom, The Civic Taproom and Bottle Shop, is starting the new year with a weekly Thursday night craft beer and cider events. This weekly event will kickoff with a tap-take over by Epic Brewing on Thursday, January 8 from 6:00 to 9:00pm.

The Civic Taproom with host a different craft brewery or cidery who will showcase several varieties of their beers and ciders. Here is a listing of their January and February Schedule: 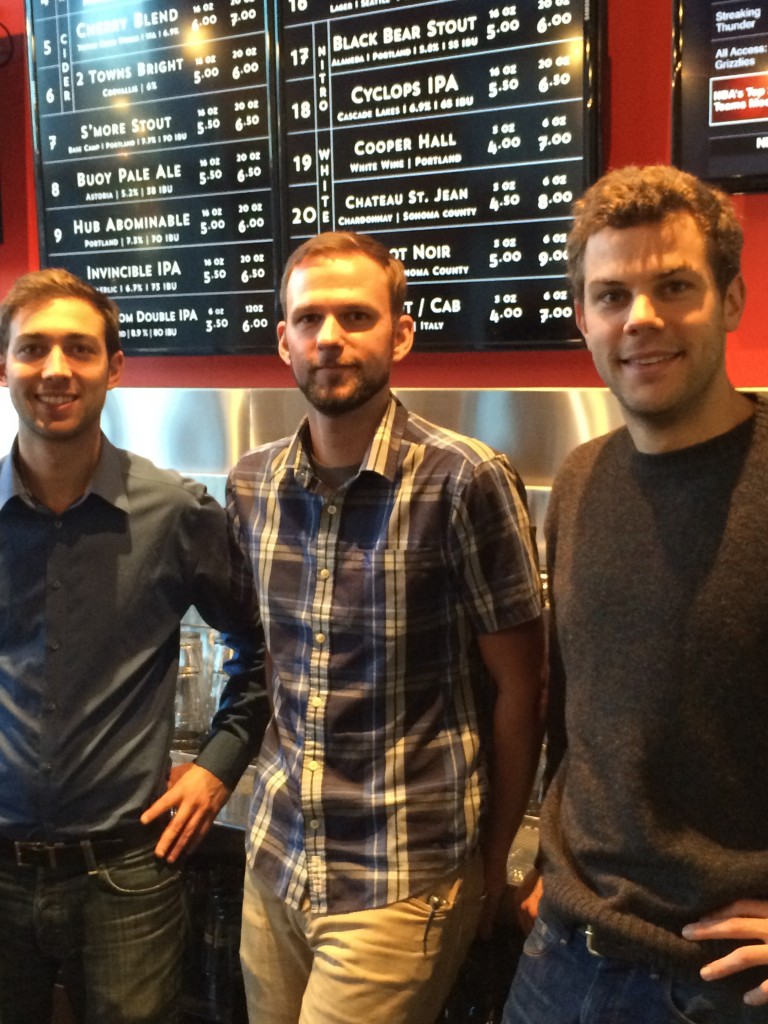 The Civic is the only bar that bills itself as a “taproom” in both the Nob Hill and Goose Hollow neighborhoods. Besides a few supermarkets, The Civic is also the only true bottle shop in the area. Twelve of The Civic’s 22 taps are a rotating selection of regional craft brews. Six taps are dedicated to hard cider and four are pouring keg wine.