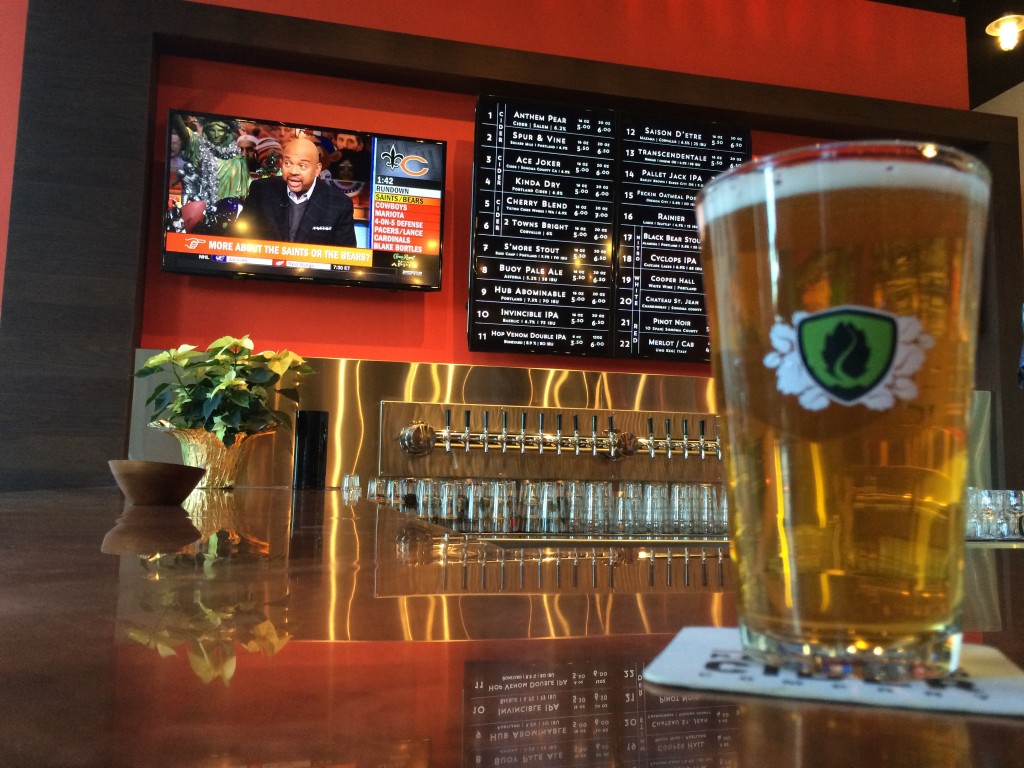 Portland’s Westside has been underserved over the years when it comes to craft beer.  The last dedicated taproom and bottleshop with a heavy emphasis on the total craft beer experience west of the Willamette was Bailey’s Taproom. This has now changed with the opening of The Civic Taproom & Bottleshop near Providence Park. The Civic will celebrate their Grand Opening tomorrow, Saturday, December 20th with some fantastic events.

Having opened their doors a few weeks back we made our first visit earlier this week, The Civic Taproom & Bottleshop was the result of high school friends, David Bloom and Spencer Raymond. These two friends left Portland after high school for college, Bloom to University of Oregon and Raymond headed to Syracuse University. Now just in their mid 20’s this duo now opened their first business together. It’s hard to fathom that when Brewpublic started, they weren’t even of legal drinking age.

But when it came to hiring a manager for their new establishment, Bloom and Raymond were wise enough to hire a General Manager that is experienced in the service industry. This turned out to be Sean Hiatt, formerly of Caps & Corks. Hiatt has spent years in the craft beer and wine industry and is responsible for the tap menu and increasing bottle selection.

This fantastic addition to the Goose Hollow and the Nob Hill area of Portland features 22 taps of beer, cider and wine. Of these taps, 6 of them are dedicated to craft cider and 4 are dispensing wine. This leaves 12 taps to beer, 11 of those will feature a rotating selection and one is dedicated to the “Northwest” staple, Rainier at $3 a pint. The craft beer selections are $5 to $5.50 for a pint and $6 to $6.50 for an imperial pint.

“Most bars only have one or two ciders on tap, so we thought, let’s create one of the best cider selections in the city,” Co-Owner Bloom said. “Our research suggests cider drinkers are people who wouldn’t necessarily be drinking beer, so we’re glad to offer that option.”

If one of the tap offerings isn’t intriguing enough, The Civic has 8 cooler doors that help keep their wide array of 500 various craft beers at arms length. All competitively priced to go and may be drank on premise for a $1 corkage fee.

But The Civic is more than just craft libations; this inviting spot has some great local historical photos adorning their walls. Every photo is from the immediate neighborhood and has an intriguing story behind it. Photographs range from a 1890s cricket game in the original Multnomah Field, which sits on the same site as today’s Providence Park, to a dog race in Multnomah Civic Stadium in the 1930s, to images of the storied independent minor-league baseball team, The Portland Mavericks. There’s even a photo of Pele’s last professional soccer match in Portland that was played less than a block away. However, one of our favorites is when Civic Stadium hosted a Ski Jump!

The Civic also features 5 HDTV’s that showcase a variety of sports but without the audio so one can enjoy a good conversation over beers. These TV’s will be great when The Civic is open on New Year’s Day when they’ll showcase many of the College Bowl games. 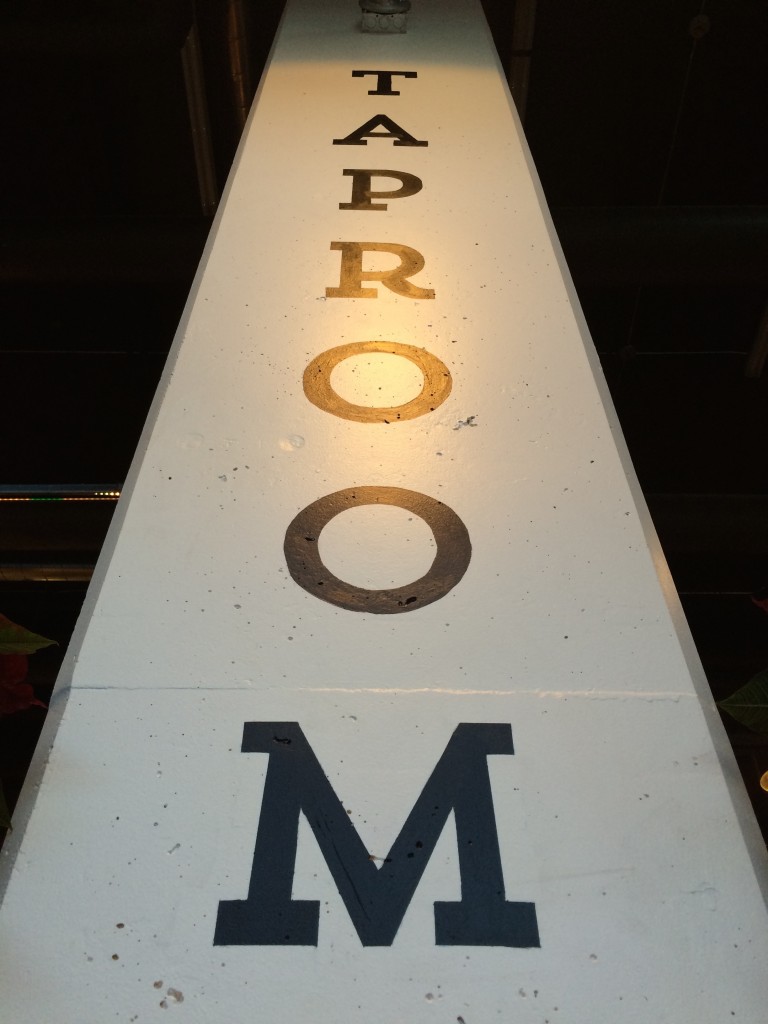 Patrons of The Civic can order fries and burgers from neighboring Boise Fry Company, which delivers, and can be paid for on your tab at The Civic. Or one can bring in their own meal from any of the other near by restaurants.

Just in time to welcome in Winter this weekend, The Civic Taproom & Bottleshop Hosts their Grand Opening tomorrow, December 20th, from Noon to Midnight. On Saturday, The Civic will feature 2 regional breweries and one Portland based cidery that will have representatives on hand to talk about their handcrafted beverages along with some killer swag giveaways!

Neighboring business to the north, Boise Fry Co., will provide fry samples to the customers of The Civic throughout the day.

“We’re very excited to be in the neighborhood,” Hiatt said. “This part of town has been lacking a bar like this for some time, and we’re glad we can finally fill the void.”

The Civic Taproom & Bottleshop is open 7 days a week from Noon to Midnight for those 21 years of age or older. Happy Hour is offered everyday from 3:00 to 6:00pm and all day on Monday with $1.00 off all tap beers! The Civic also fills all sizes of growlers to take home with you.

One can follow The Civic on Instagram/Twitter @TheCivicTaproom and on Facebook.com/thecivictaproomandbottleshop.