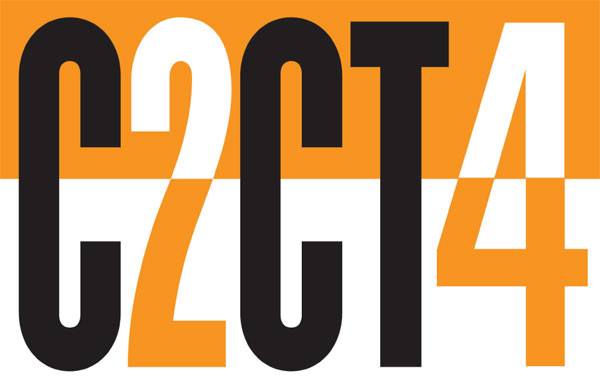 On Thursday, November 13, 2014, join Total Beverage Solution, in celebrating the 4th Annual Coast to Coast Toast™ (C2CT4) across the United States. The C2CT is the single largest one-day celebration of specialty beer in the nation. Last year over 730 locations took part. The hosts numbered among the best specialty beer-centric bars, restaurants, and stores across the country.

Vanberg & DeWulf, who founded the Coast-to-Coast Toast three years ago, was the first company to specialize in importing Belgian beers to the US. The principals of Vanberg & DeWulf (Don Feinberg & Wendy Littlefield) have been tireless champions for Belgian beer and now “honorary Belgians” all from independent family run producers. In February, they chose Total Beverage Solution as the best fit for carrying on their legacy and taking charge of their collection of beers.

The portfolio celebrated during the C2CT includes products that have an inherent connection to their native terriors, traditions and ingredients. It is masterfully curated, focusing on restrained, well-crafted ales that work with food and do not need to be overwhelming to be interesting.

Although Wendy and Don are now retired from the craft beer industry, we want to honor their legacy by continuing to celebrate the influence they and the beers they’ve introduced to the market have had on the American craft beer scene. Join Total Beverage Solution, this year in celebrating their iconic work and bidding them farewell. 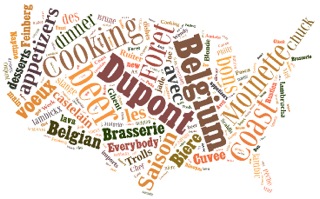 Participating bars across the Pacific Northwest include:

The Abbey Bar
Portland, OR

The Bier Stein
Eugene, OR

The Green Dragon
Portland, OR