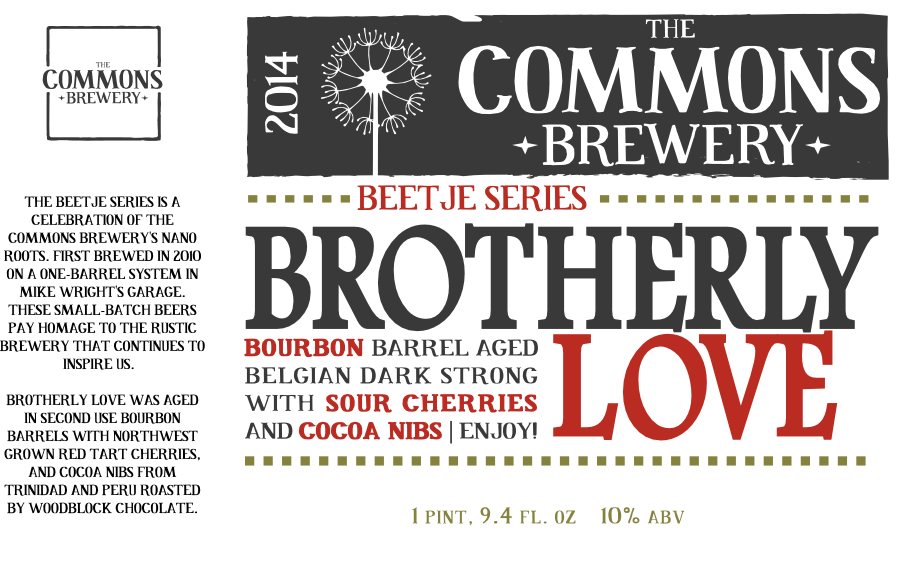 On Friday, The Commons Brewery will host their next bottle release inside their tasting room in Southeast Portland. Beginning at 5pm bottles of 2014 Brotherly Love from their Beetje Series will be released for sale as well as being on tap.

Brotherly Love is their Belgian Dark Strong aged in 2nd use Bourbon barrels along with sour cherries and a 50/50 blend of Trinidad and Peru grown cacao nibs roasted by their friends at Woodblock Chocolate. Bottles will be $12 each and there will be no limit. 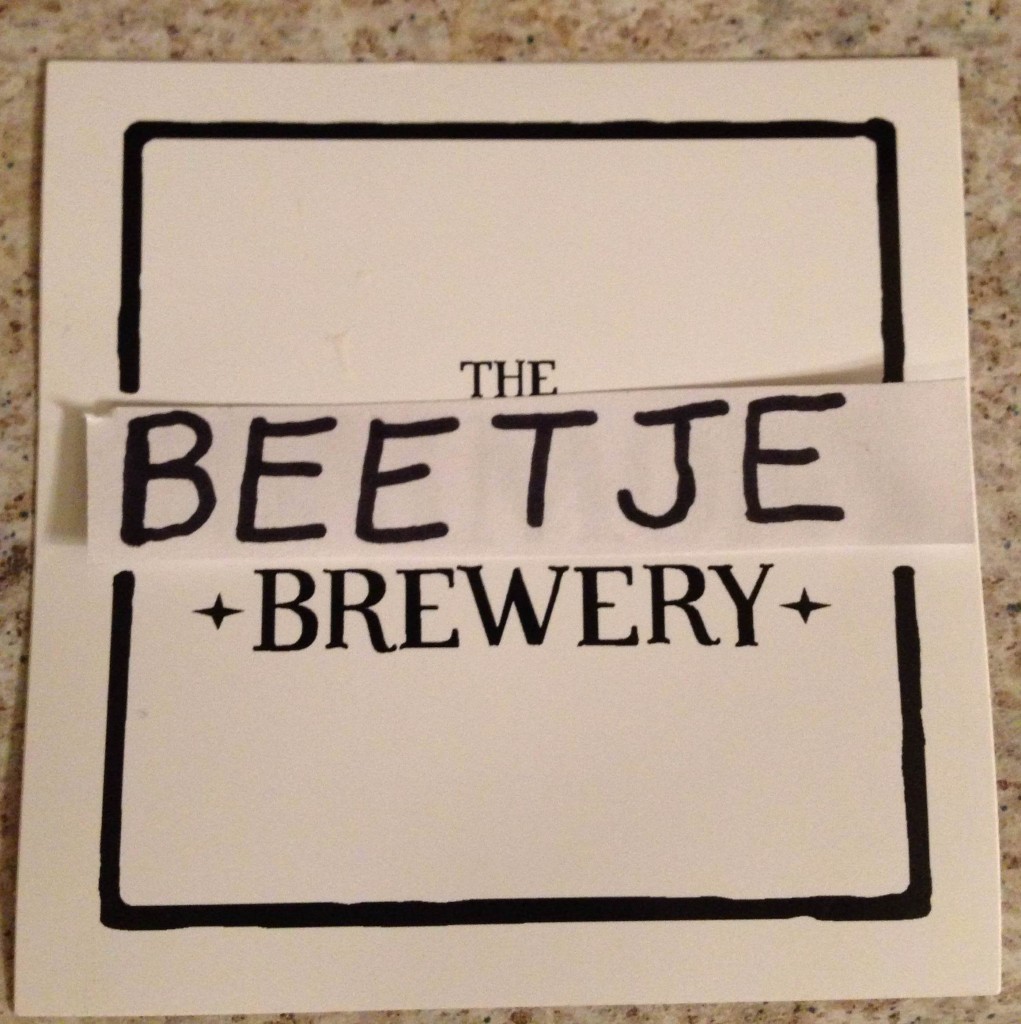 To assist in the celebration, The Commons will be offering a draft taster flight of Little Brother, 2013 Brotherly Love and 2014 Brotherly Love for $8. Festivities begin at 5:00pm.