Just in time to help kick off Bend Brewfest is 10 Barrel Brewing’s Beer Wars IPA Fest. Now in its second year, Beer Wars is back on Wednesday August 13th from 5:00 to 10:00pm in the parking lot of their Bend pub.

At last year’s Beer Wars the hometown of Bend took top prize when they were up against Portland, Seattle and San Diego. This year 10 Barrel is mixing things up a bit with new, larger regions for the out of town challengers. The 32 different IPA’s will hail from Central Oregon, Rest of Oregon, California and Washington. 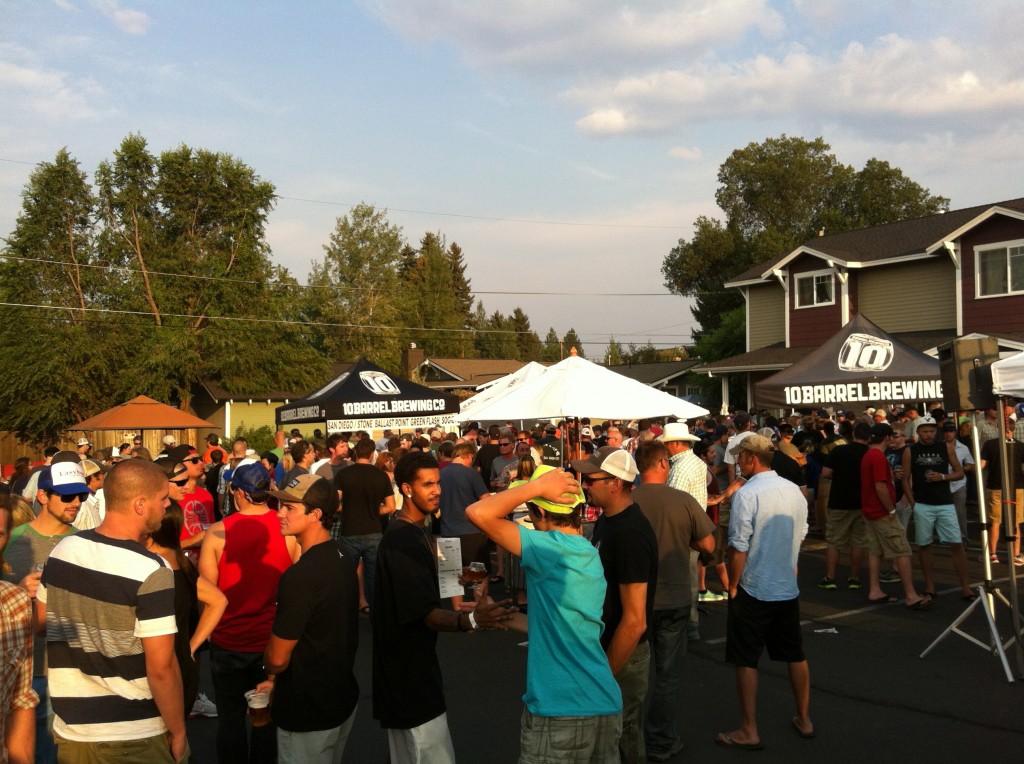 From attending last year it was quite evident that the hometown crowd voted with their loyalty. Will this year be the same when crowning the best IPA in the west? 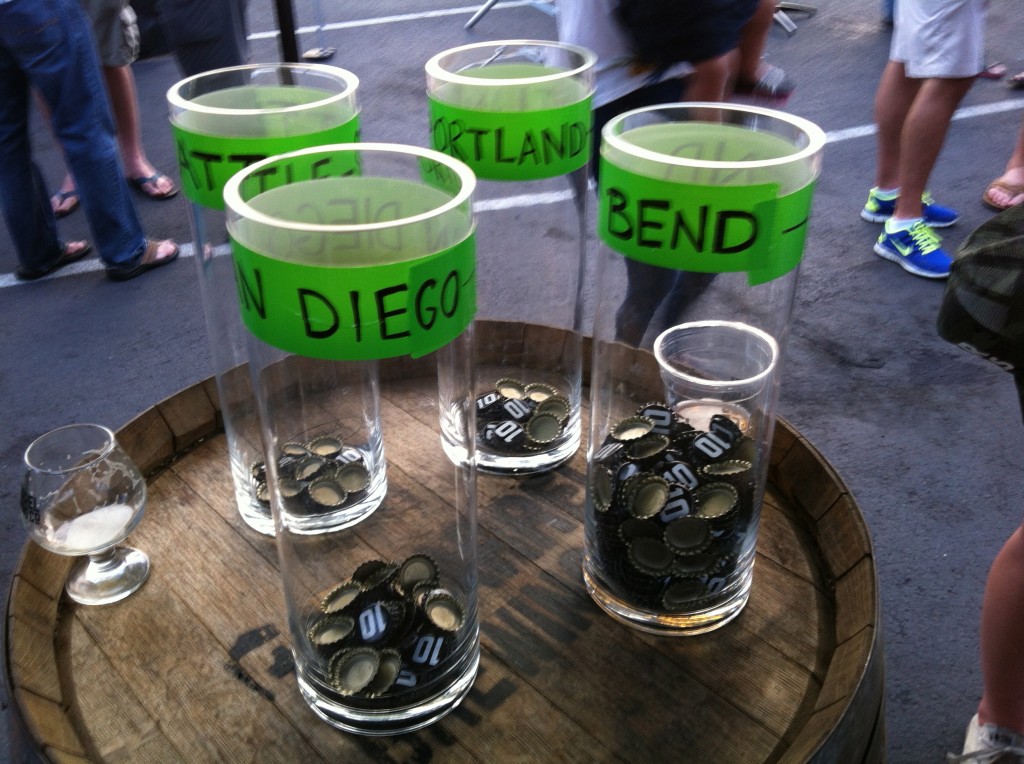 The final lineup of 32 amazing beers includes IPAs from: 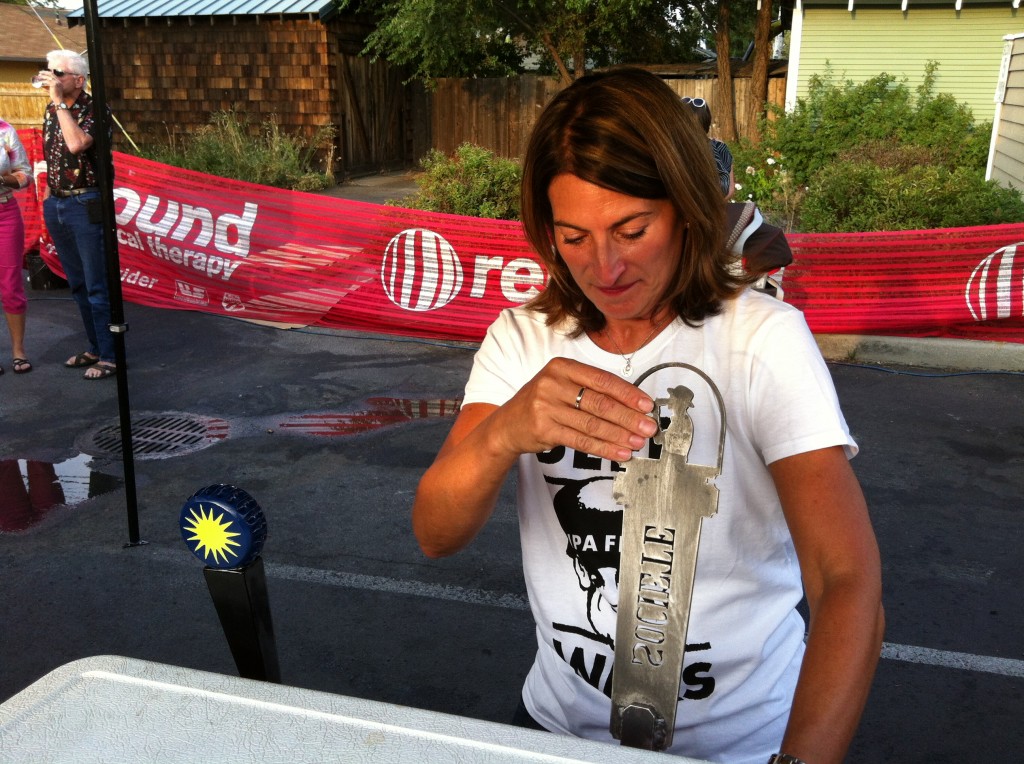 Entry into the festival is free but if you want to drink the IPA offerings a beer tasting glass is $5 and 4oz tasting tokens are just $1.

Get there early since the voting will take place from 5:00 to 7:00pm. Then voting results and live music will begin after 7:00pm.