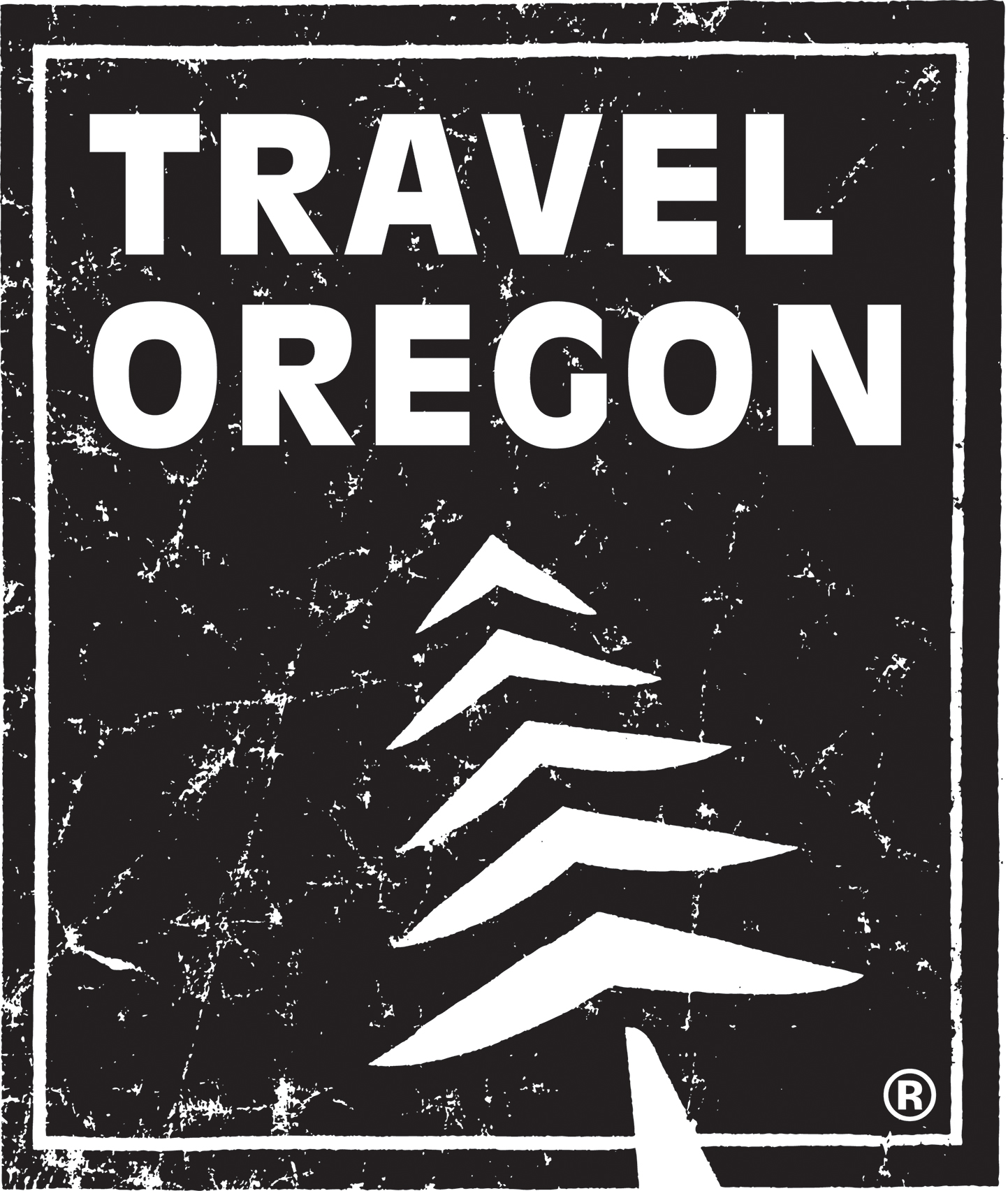 Whether you pride yourself on your home brewing skills – or wish you had some, this may be the chance of a lifetime. Today, Travel Oregon launched the “Cuisinternship” (pronounced: quiz-een-turn-ship) contest, which will award seven lucky people with the opportunity to shadow a notable Oregon culinary personality in a week-long cuisine-internship. The winner of the Brew Master category will spend their time making craft beer with Jamie Emmerson of Hood River’s Full Sail Brewery.

These are the words we received in an email regarding the Travel Oregon’s Bounty Food & Drink competitions to live out your dream of being a pro in the culinary arts. According to a recent press release, seven winners lucky contestants will be offered an all-expenses paid trips (this includes airfare, lodging and a $1,000 food stipend) during which they will spend one week shadowing an Oregon expert in his or her field of culinary crafts. This is part of Oregon Bounty’s push to promote tourism while celebrating the state’s artisan culinary prominence. Oregon Bounty Cuisinternships are offered in the following categories:

· Chef: Immerse yourself in Portland’s dynamic food scene working alongside chef Gabe Rucker-one of Portland’s culinary provocateurs-learning how to turn out inventive, gourmet meals that delight diners at the award-winning Le Pigeon restaurant.

· Rancher: Saddle up and herd cattle while learning sustainable ranching on two of Eastern Oregon’s Country Natural Beef ranches with the Pickard and Boyer families, who have been in the business for generations.

· Fisherman: Head out to sea with charter boat skipper Lars Robison of Dockside Charters and learn the fine art of catching the Oregon Coast’s prized wild salmon and rockfish.

· Distiller: Get an advanced degree in mixology and learn about Oregon’s booming craft spirits industr

“Oregon has a rich and varied culinary landscape,” said Travel Oregon’s Director of Brand Strategy Holly Macfee. “It’s a down-to-earth-place where visitors can meet the people who craft the wine and beer, grow the produce, cultivate the cheese and create the chocolate confections,” she explains. “We’re inviting foodies to enjoy Oregon’s culinary abundance, whether through a Cuisinternship or a self-guided tour with family or friends. Our online culinary trip planner is now available to help travelers research, plan and organize the details of their next visit.”

To enter the Oregon Bounty Cuisinternship Contest, applicants must submit a short video, along with a statement containing no more than 140 characters, describing why they are the best candidate at www.TravelOregon.com/Bounty. Seven winners will receive an all-expense-paid trip to Oregon to shadow their mentor for one week. Entries must be submitted between Aug. 24 and Sept. 18. A panel of judges, including the Cuisinternship mentors, will select winners which will be announced beginning Sept. 28.

To give entrants an idea of what they can anticipate on their trip, Travel Oregon produced video vignettes of each culinary mentor and the experience their Cuisinternship offers (view them here: www.TravelOregon.com/Bounty). A longer video will also be available, which follows Chef Gabe Rucker as he visits the seven cuisine-related locations and mentors with the goal of making the perfect Oregon meal. The video culminates with all participants gathering together for an Oregon feast at Rucker’s restaurant, Le Pigeon in Portland, where the culinary masters discuss why they consider Oregon to be the ultimate foodie destination.