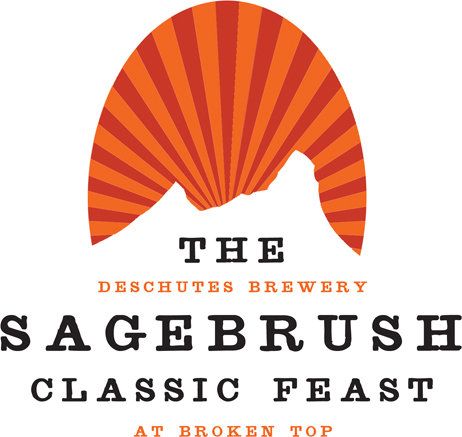 Some do call it a beerku

Okay, so that isn’t the kind of “beerku” that will land you tickets to this year’s Sagebrush Feast, but you get the idea. The contest is back, and there are a few ways you can win. John Foyston of the Oregonian tells us this is “quite the party” and that the food is amazing, too.  Here’s the details on this year’s event: 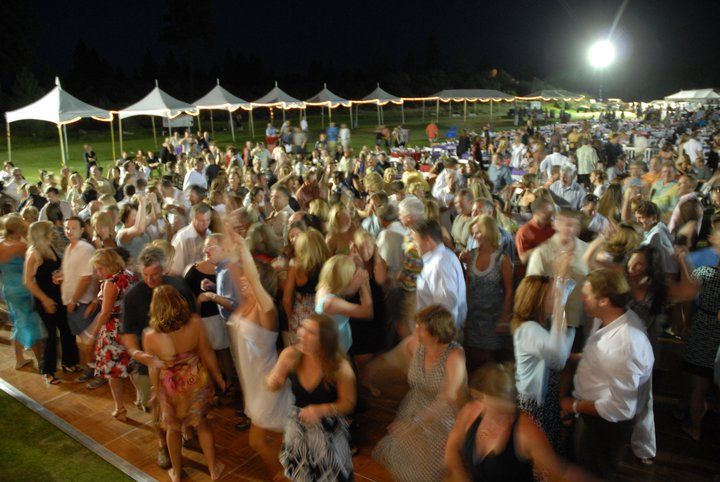 It’s that time again – when foodies, beer lovers and creative writers wrack their brains for the ultimate beerku in the hopes of winning two tickets to the Sagebrush Feast worth $400. And for everyone who’s never beerku-ed before, a beerku is a haiku about beer, and the contest is run by the Food Dude over at Portland Food and Drink. 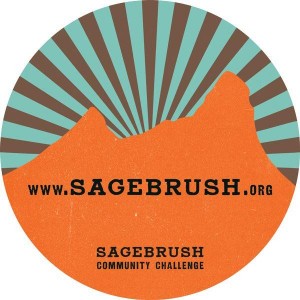 To enter, visit the Food Dude’s blog post about the contest, and then post your beerku in the comment box. One of the judges will be from Deschutes Brewery, but the beerku does not have to be about Deschutes beer. Check out last year’s top entries and winner for inspiration.

This year, the contest is running from Monday, June 13 to Friday, June 24.

As always, beer lovers and foodies will revel in the famous Sagebrush Feast, where chefs from all over the world travel to Bend, Oregon to pair their culinary masterpieces with Deschutes handcrafted ales and northwest wines.

Tickets to Sagebrush can also be purchased online at Sagebrush.org.

About Sagebrush
The Sagebrush Classic, now simply called Sagebrush, has been benefiting the Central Oregon community for 22 years; raising more than $2 million for nonprofits through its popular golf tournament and feast. In 2011, the event has expanded from a single weekend to a week-long series of events that will benefit more than 100 area nonprofits. Sagebrush 2011 events include: July 9, Sagebrush Community Challenge/ Scramble; July 13, the Sagebrush Street Fare street festival; July 14, the Sagebrush Private Dinners will take place in private homes around Central Oregon; July 15, Sagebrush Classic golf tournament; and July 16, the famous Sagebrush Feast at Broken Top. For specific dates, times and cost of each event, visit www.sagebrush.org or contact Aimee Baillargeon, Executive Director at 541-408-6341 or aimee@sagebrush.org.