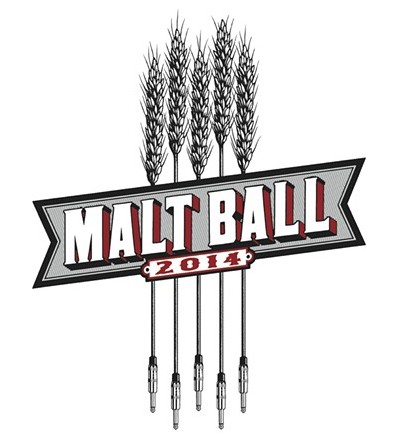 One of the better music and beer events returns for its third installment. The Third Annual Malt Ball will take place on Friday night March 7th and Saturday, March 8th at the Wonder Ballroom. Combining delicious craft beer and some rockin’ bands and you get the Malt Ball!

The Third Annual Malt Ball, a two day fest that celebrates the staggering abundance of terrific music in our city along with the finest craft breweries that the Portland area has to offer. The Portland Mercury have partnered up with Widmer Brothers Brewing and Oregon Brewers Guild to bring you the best-sounding beer festival in town, or the best-tasting music fest—whichever way you want to look at it. There will be twelve great bands and lots of amazing, one-of-a-kind beers!