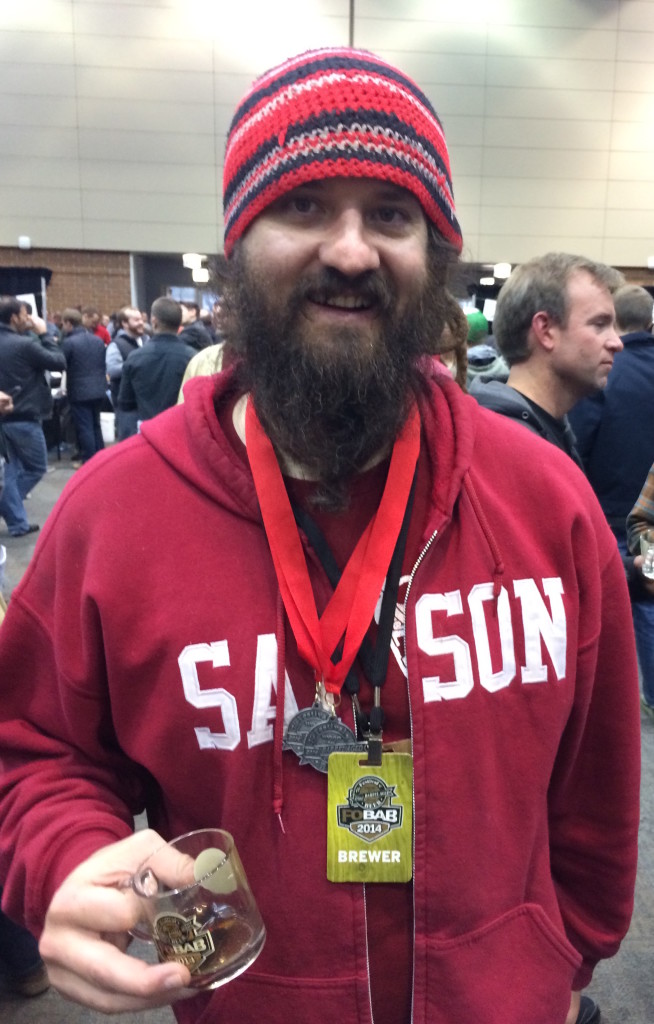 Colorado Springs’ TRiNiTY BREWiNG has recently hit the national and international stage again with some notable awards and humbling mentions. Earlier this month TRiNiTY BREWiNG was awarded two Silver medals at Chicago’s Festival of Barrel Aged Beer (FoBAB) and has also been listed as one of the Top 25 beers in the world for 2014 from DRAFT MAGAZINE.

“With the increasing momentum and passion behind barrel aged beers, along with the increasing skill level behind the brewers making these beers, it’s a true honor to win not only one but 2 silver medals in these highly competitive categories at Fobab,” Master Brewer Jason Yester noted, “It’s nearly over whelming to again be named one of the top beers in world for 2014 by DRAFT Magazine on the same weekend!”