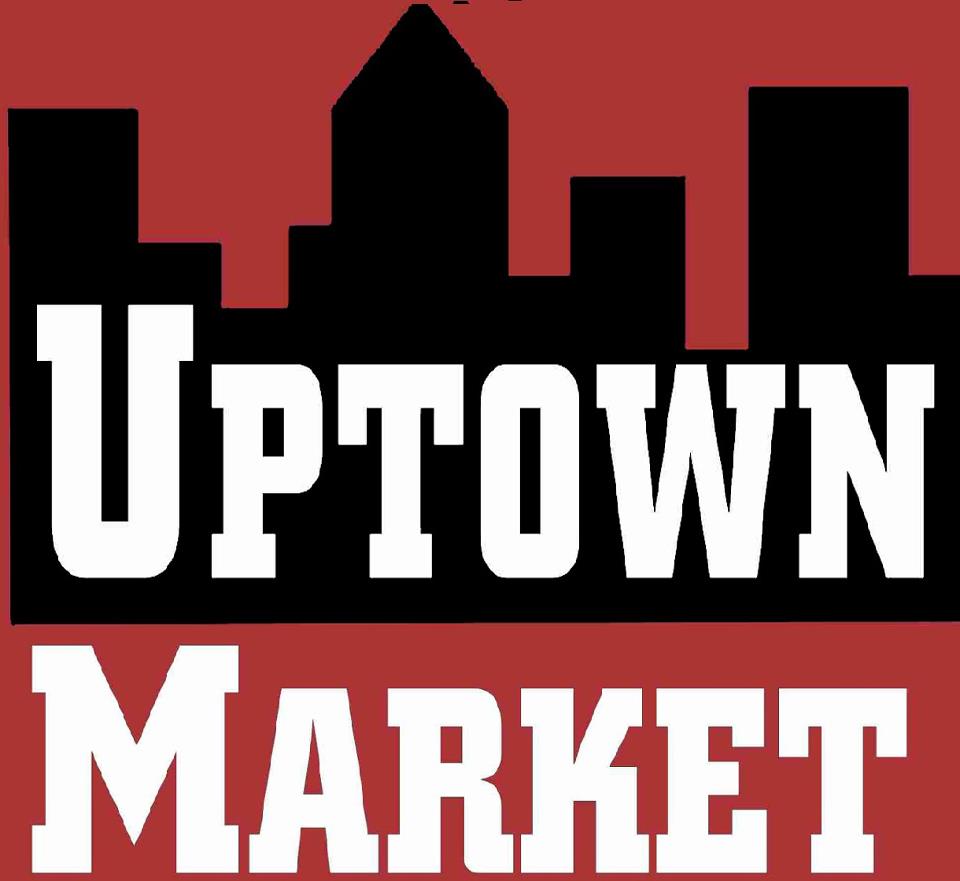 For those living in the west suburbs of Portland your brewery options are somewhat limited. There’s Vertigo Brewing and Ambacht Brewing in Hillsboro but Portland’s direct neighbor to the west can now boast about a brewery of their own. Uptown Market in Beaverton has just begun offering their long awaited brews.

You’d think a city the size of Beaverton would have had their own brewery by now. Beaverton is home to a Golden Valley Brewery but this location does not brew on premise. Led by Head Brewy, Jason Rowley, Uptown Market currently has three of their house beers on tap. These three include Stop Work Stout (Dry Stout), Uptown Session Ale(India Session Ale) and Otis Reddin’ (Imperial Oatmeal Red).  Their next release will be an extra special bitter ale (ESB). Then their goal by mid-summer is to release two additional beers to bring their grand total to 6 beers.

When Uptown Market opened two years ago they were a bottleshop offering a few taps along with being a homebrew supply store. They have now grown to offer up 18 taps and now their own small brewery. Now anyone can stop by, purchase a growler or fill their own with any of the 18 rotating beers on tap. Uptown Market also hosts various events ranging from Tuesday night trivia, local food carts to tastings from local brewery and wineries throughout the week.

Here’s a video the shop did when they opened two years ago.

So don’t be afraid to venture a bit west of Portland and stop by Beaverton’s only brewery located within the walls of Uptown Market. You can stop by Uptown Market at 6620 SW Scholls Ferry Road, seven days a week.