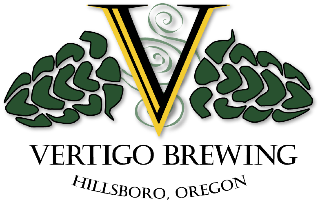 Back in October of 2008 Hillsboro’s Vertigo Brewing entered the Oregon brewing scene brewing their beer one barrel at a time. Two co-workers from Intel, Mike Haines and Mike Kinion formed this nanobrewery. They chugged along on their original one barrel system for the first few years while continuing to work at Intel during the day. The duo has since left their day jobs behind and is now committed full time full time to see the expansion of Vertigo Brewing. In the five years since 2008, they’ve graduated from that original one barrel system to their current seven barrel system and have produced some wonderful beers along the way. 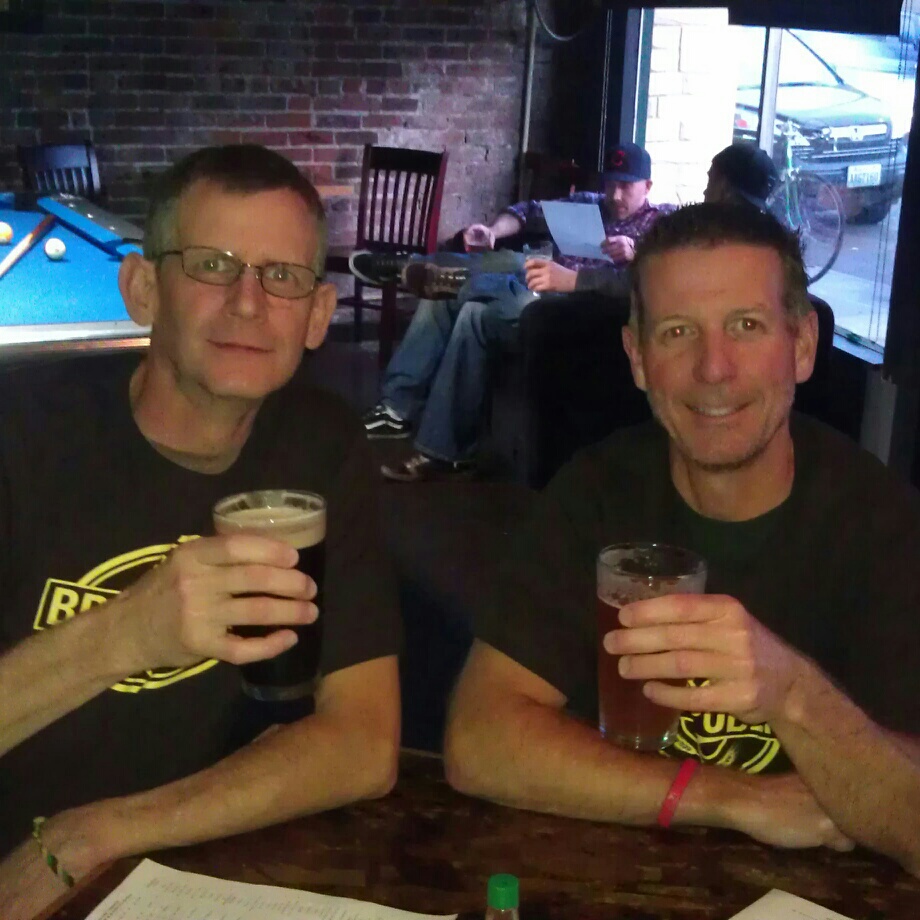 So with 5 years in their brewer boots, Vertigo Brewing is celebrating with a 5 Year Anniversary Party on Saturday, September 28th, from 2:00pm-9:00pm at the Vertigo Taproom in Hillsboro, OR. If you’ve never been, Vertigo’s Taproom is located next door to their production brewery and a business away from Big Bottom Whiskey. And Big Bottom will be offering tastings on Saturday from 12:00pm – 4:00pm. What a combo! 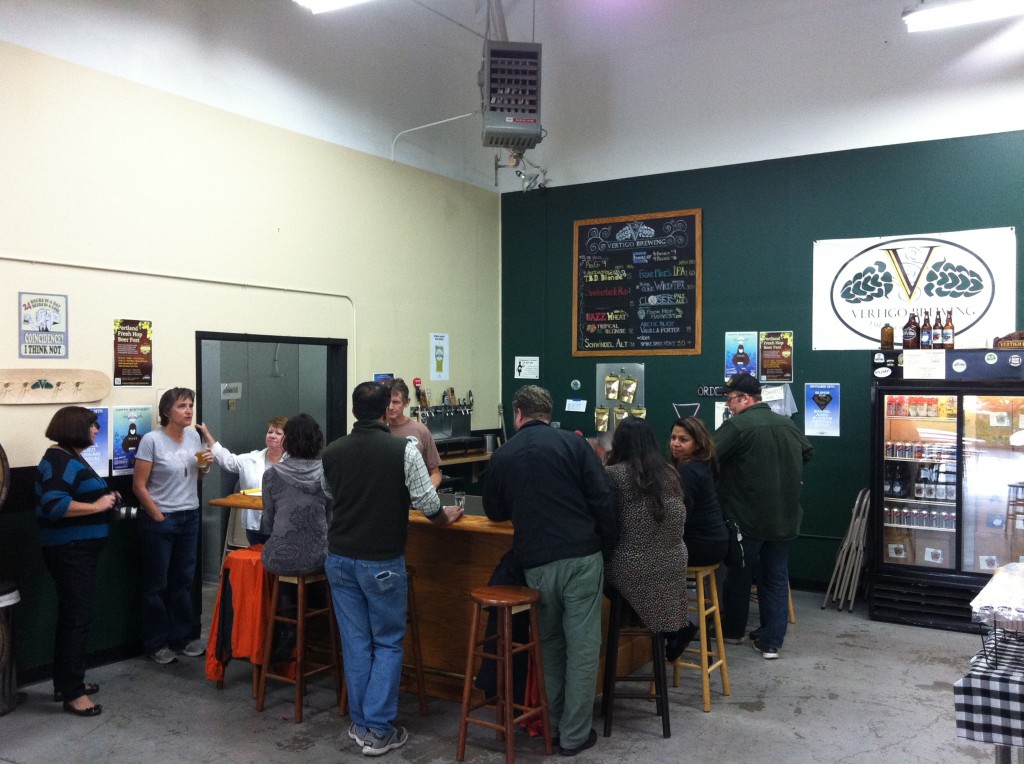 For their 5 Year Anniversary, Vertigo will be featuring a couple special beers, Superdude and Tropical HeatWave.

Superdude – It’s The Dude, only super-er! Remember the barrel aged goodness of the Russian Imperial Stout that debuted in April? Some may call them crazy but the brewers left a batch behind in a Big-Bottom Whiskey barrel. It is there still over 6 months now. It is good. Super good. Good enough to celebrate with.

Tropical HeatWave – That is one hot blonde, and she is back for a limited fall run! The very popular Tropical Heat Wave takes the summertime favorite, Tropical Blonde, and adds some habanero heat to the key lime goodness for a beer that is light and refreshing yet warms the bones on the crisp autumn days.  You will find Tropical Heat Wave back on the taps starting…you guessed it…September 28th. 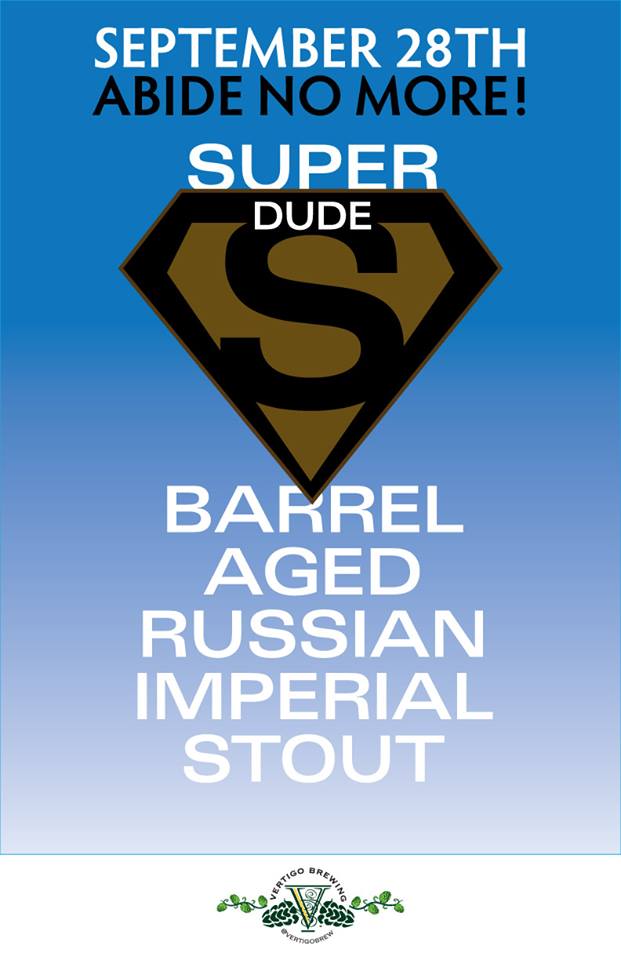 Another new release from Vertigo is their Fresh Hop IPA that is currently on tap in their taproom. This fresh hop was brewed with 45 pounds of Centennial Hops freshly picked from Crosby Farms. With this amount of hops their 7 bbl brewhouse only yielded 8 kegs of this beer. Two of them will be in Hood River at this weekend’s Hood River Hops Fest and the other 6 are being kept in house.

On the horizon, Vertigo’s new Pumpkin Ale is about ready to be released. They’ll have it at Brewpublic’s Killer Pumpkin Fest at Green Dragon on October 19 -20. 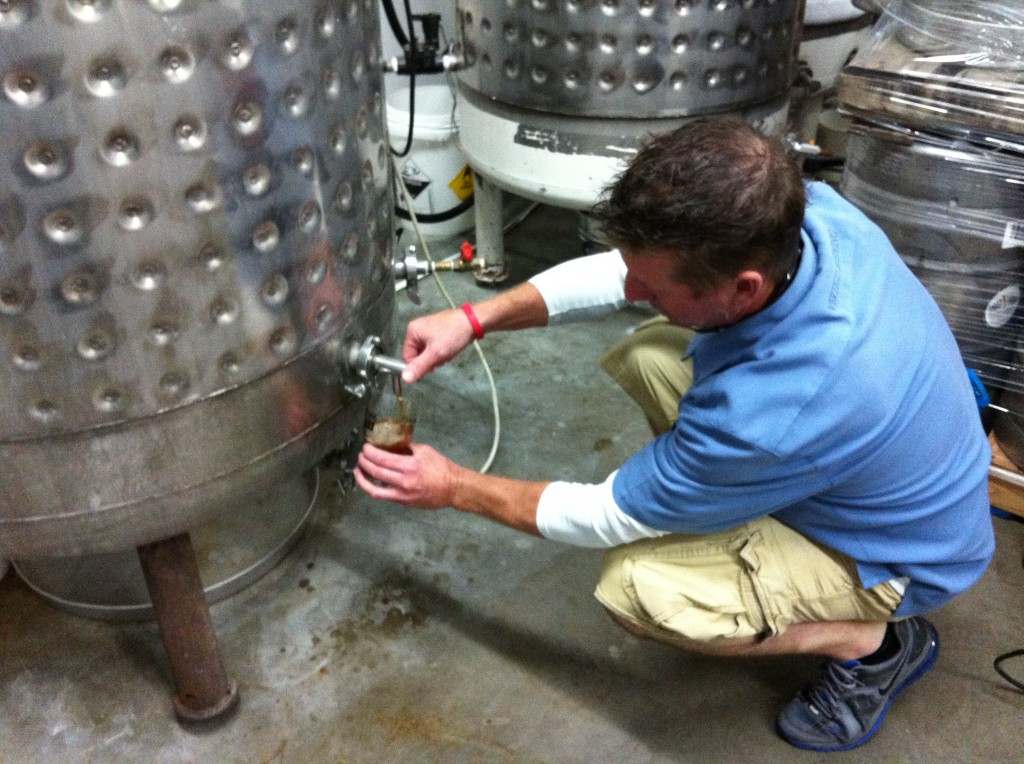 And if you arrive with an appetite, 808Grinds! will have their food truck out front serving up their Hawaiian dishes. While in the taproom make sure to try some of Vertigo’s tasty and addictive candied covered pecans made with their Arctic Blast Vanilla Porter. 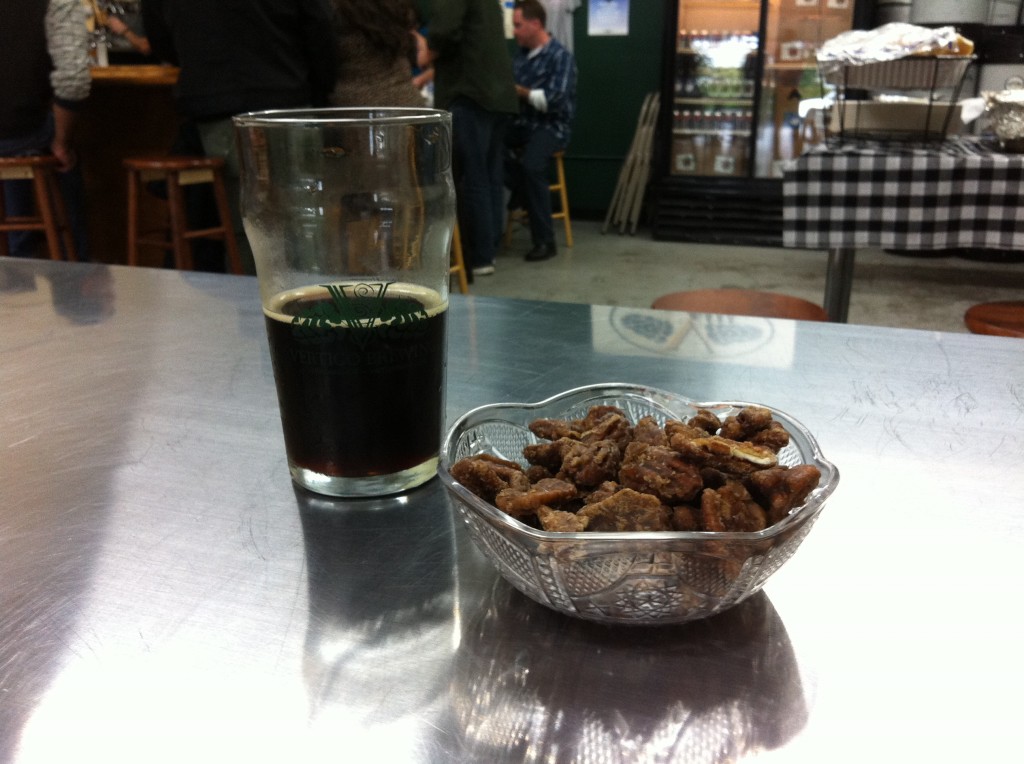 So make your way out Vertigo Brewing on Saturday to enjoy some fall time beers and to raise a pint to 5 years of Vertigo beers!