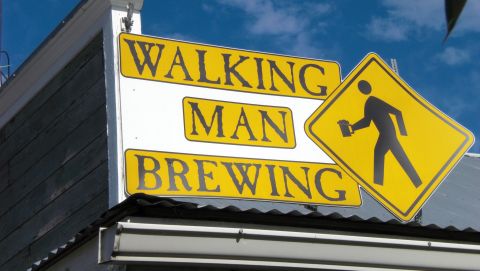 Tomorrow, Walking Man Brewing will begin celebrating their 13th Anniversary. The week of festivities will kick off on Wednesday, November 27th at 4:00pm, take a break on Thursday, and will then continue through Sunday.

Walking Man Brewing will be putting on as many rare beers and one-offs as they can muster up. On their kick-off Wednesday they will be featuring a cask of Millaped Red on the bar top, Big Phat Homo Erectus IIPA, Big Phat Walking Man IPA, Nitro Orange Stout along with a hand blended sour optionally served with a house made fruit simple syrup. 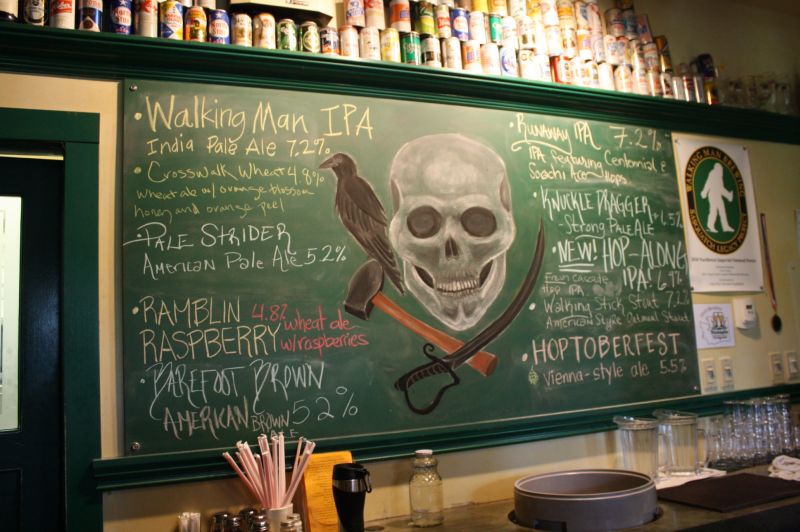 More up to the date information can be found on Walking Man’s Facebook page.