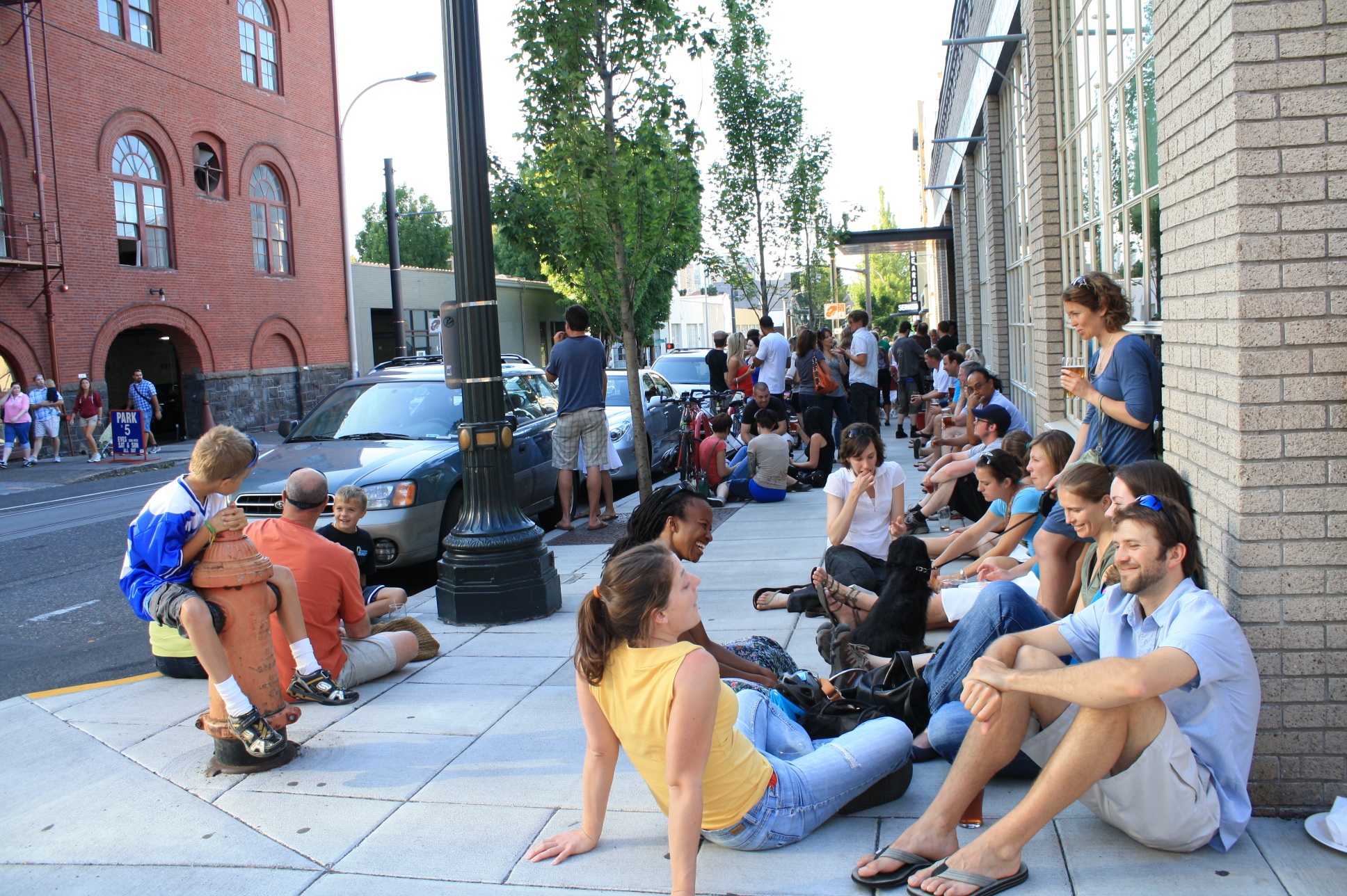 You gotta love it here in the summer. This weekend there’s a butt load of things to do, and great weather to do nothin’ in, if that’s your bag. We usually leave the “Weekend Best Bets” list to Jeff Alworth @ Beervana, but being that it is Oregon’s biggest beer month, we couldn’t help mentioning these noteworthy hoppenings:

One of Oregon’s finest brewery’s, Double Mountain of Hood River will kick off a radical sour beer festival organized by Belmont Station. Beer guru Chris Ormand has compiled a sweet…ur, sour…line-up of some of the best tart beers for the Bier Cafe’s third annual event. Double Mountain staff will be on hand to unveil the Devil’s Kriek, a sour Belgian-inspired cherry brew. Says DM’s Charlie Devereax:

It’s an honor for us to kick off Puckerfest at Belmont Station with the release of this year’s Devil’s Kriek, our Belgian-inspired ale brewed with cherries from Matt’s orchard in Odell. Matt will be on hand to give a short talk, and to share some cherries from this year’s harvest. We’ll also have a quarter-barrel of Rainier Kriek, a super-limited sister brew made with Rainiers instead of Bings. This is an event not to be missed.

Enjoy Puckerfest all week long at Belmont Station, located at 4500 SE Stark Street in Portland, OR. Check them out on line at www.belmont-station.com. 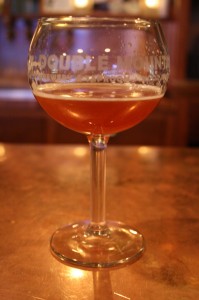 At this weekend’s Beer, Brats & Music Fest, the Raccoon Lodge and Cascade Brewing will tap a full 58-gallon barrel of their new Honey Moon, a collaboration with the PDX Homebrewers Club. Honey Moon is a deliciously sweet honey-infused, barrel conditioned brew. 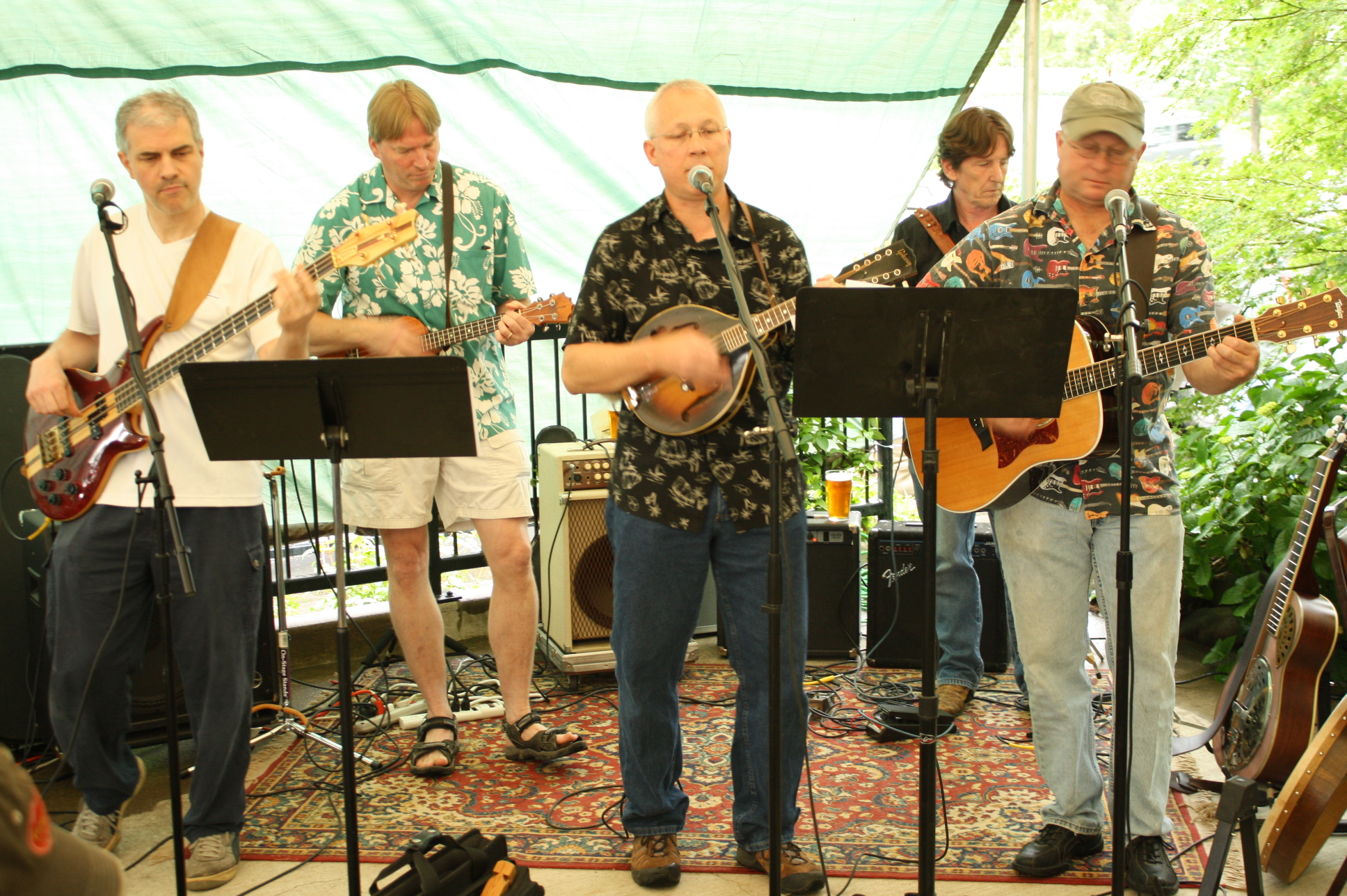 They’ll also be serving up Cascade’s new Gose Summer Wheat, a traditional German spiced summer sour with a hint of salt that weighs in at 5% ABV and is the ideal beer for the season. That will not be pouring from the barrel.

The Raccoon Lodge and Cascade Brewing are celebrating Oregon Craft Beer Month with their annual Beer, Brats & Music Fest! Come join the fun on Saturday, July 11th on the patio. The event will feature live music throughout the afternoon, including tunes by Juan & Ari, and headliner Black Lodge – Cascade Brewing Brewmaster Ron Gansberg‘s bluegrass-folk band (BridgePort’s brewmaster, Karl Ockert rocks out with ’em, too).
The festival kicks off at 3 p.m. and lasts through 9:30 p.m. There’s no cover charge, and all ages are welcome. Come on by and raise your pint to celebrate the summer and Oregon Craft Beer Month! 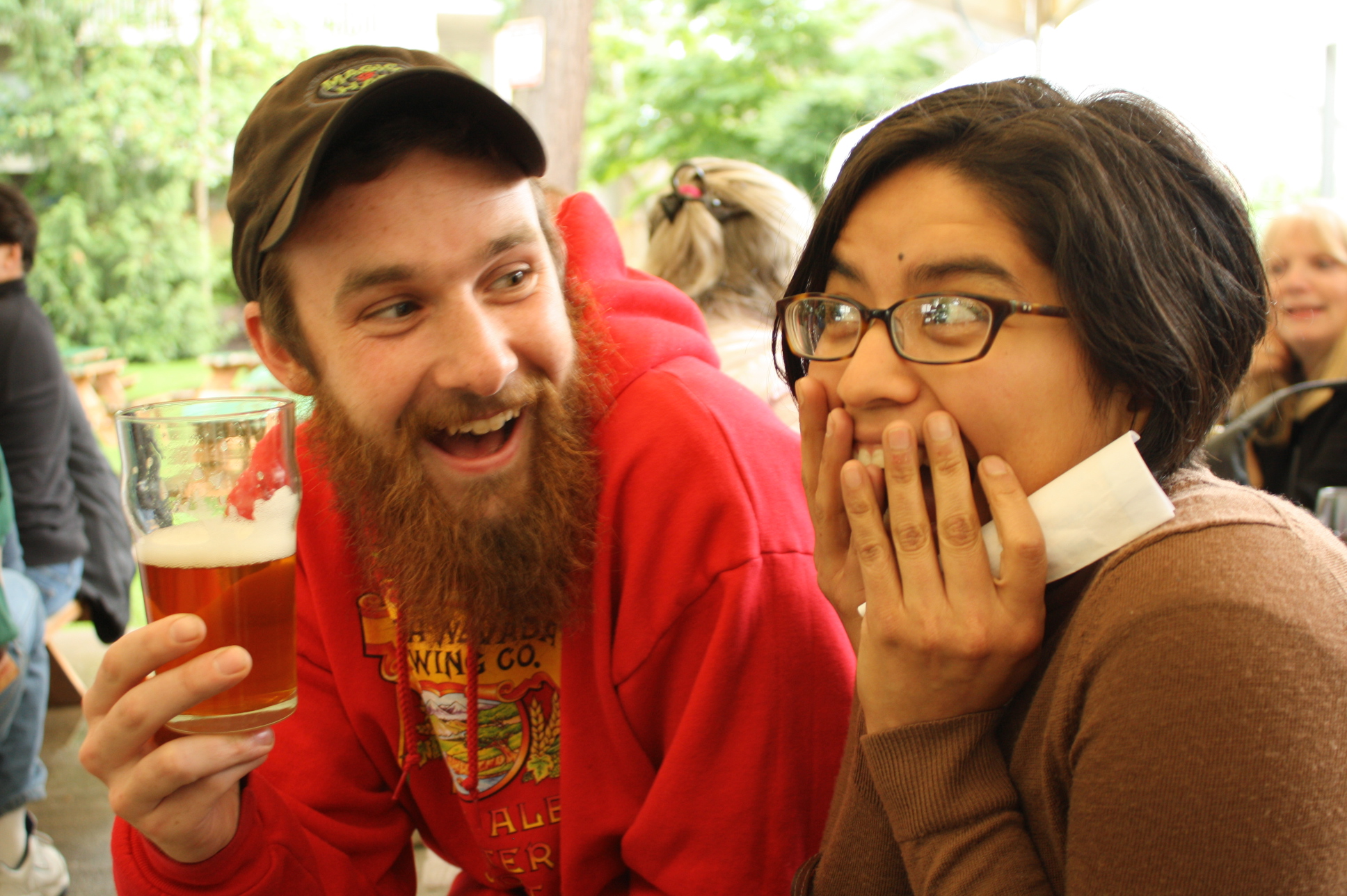 Three of Beervana’s biggest beer geeks and promoters of the craft are throwing a big bash at the Horse Brass to celebrate their lives. Brass founder Don Younger, Lisa “Beer Goddess” Morrison, and Point Blank Distribution owner Scott Willis share a July 11th birthday. So, on Sunday the July 12, they will party it up with a party to raise money for the Glen Hay Falconer Scholarship Fund. According to a recent press release:

They also are upping the ante with some really big news about the Falconer Foundation itself. This news will not be released until shortly after the birthday party begins at the Horse Brass on Sunday, July 12, so you must attend the celebration to hear the announcement, which promises to be important information for pro and home brewers alike.

In addition to the big news announcement, the following special beers will be available for purchase at the party:

The event will feature lots of fun and excitement and a Traeger grill will be raffled off to one lucky winner.

Check it out at 5pm at the Horse Brass Pub located at 4534 SE Belmont, Portland, OR

These are just a few of the events going on this weekend around Beervana. Others of note include McMenamins 8th Annual Roadhouse Brewfest and New Old Lompoc’s Bob Farrell Braggot Release Party, both going down on Saturday July 11, 2009, which is, incidentally, also Bastille Day. Salud! For more ideas of where to quaff and be seen amidst area beer geeks, check out our killer events calendar.