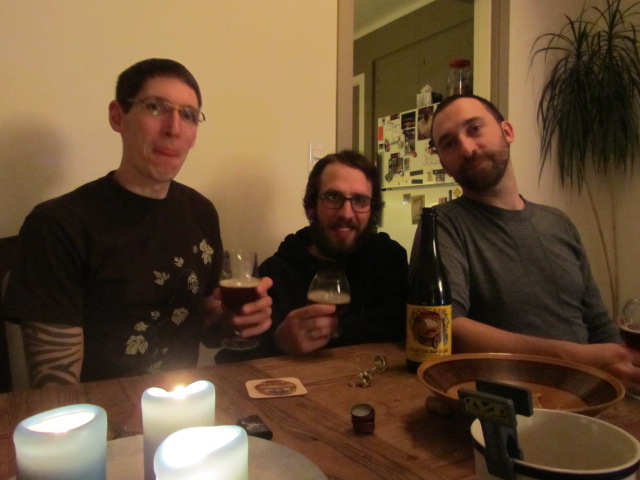 Since returning from our Colorado beer adventures last Thursday night, we were propelled directly into a weekend of Portland’s ongoing world of great beer. Whether it’s private parties amongst like-minded beer lovin’ friends or public celebrations of brew, the fun seems to never end here. Here’s a look at what we did over the weekend:

Friday night we joined an old friend, Shane for a party called “Let There Be Barley” where the only requirements were to show up thirsting for good brew and to bring beer(s) of 8% ABV or higher. In a sense, this was an ode to the colder, darker days ahead while appreciating heart-warming bold brews. 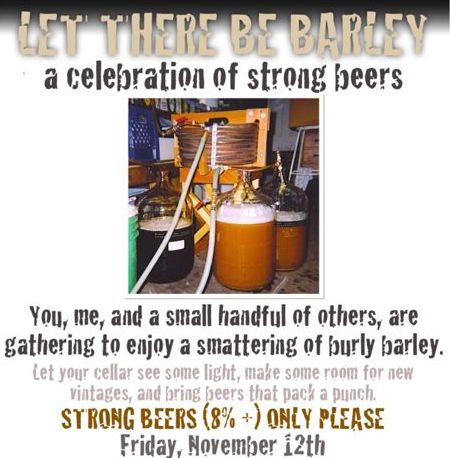 Shane, an old friend from our earliest days in Portland, is an avid homebrewer and connoisseur of fine brew. A handful of us in attendance joined this potluck-style gathering with bottles of specialty strong ales. Some tasty offerings present at “Let There Be Barley” included a 2009 Full Sail Top Sail, Delirium Noel, 2006 DeDolle Special Reserva, 2007 Laurelwood Olde Reliable, Great Divide Yeti Imperial Stout, 10/10/10 Stone Vertical Epic, Cascade Vlad The Imp Aler, and Choc Signature Belgian-style Dubbel. Thanks to Shane, an uber beer geek for sharing his home and some tasty refreshments as well. 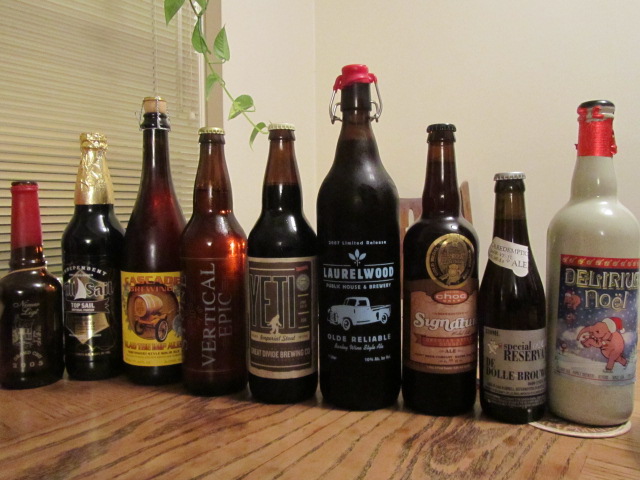 On Saturday, we were excited to attend Bailey’s Taproom’s first ever BelgianFest, featuring an assortment of Oregon-brewed Belgian-style beers that constituted on heck of a sampling experience. Understandably, not all the beers proffered here knocked it out of the park. Many were simply one-of-a-kind experiments that pushed the brewers’ boundaries of recipe development. However, a few of the beers available on this night were memorable and stood out from the pack. These included a 2009 Upright’s Barrel-aged Seven, Block 15 La Fermé de Demons (winner at 2010’s Portland Cheers to Belgian Beers), and Barley Brown’s Trappist Strong Ale (featured at Brewpublic’s second annual KillerBeerFest). After hours, we shared some bottles of Belgique brews from our own cellar with the hard working staff at Bailey’s. Turned out to be quite a festive event to say the least. 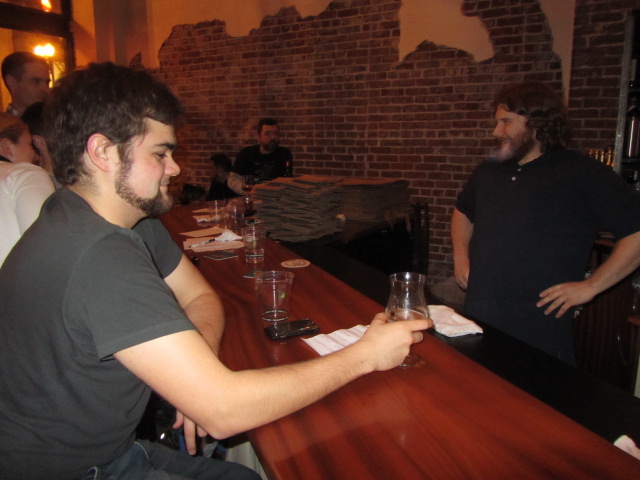 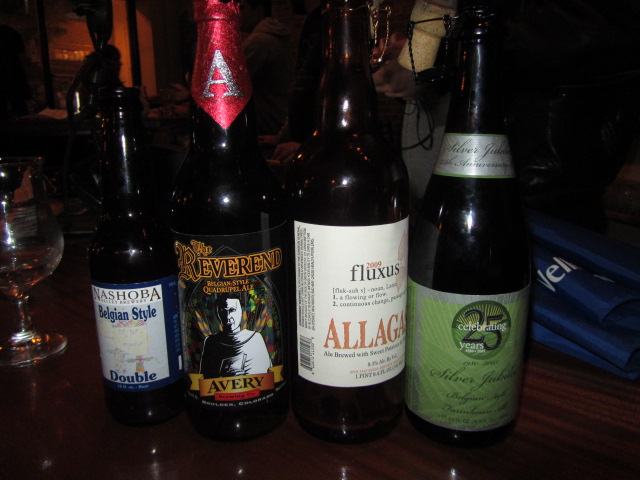 Sunday wrapped up our weekend with a trip to The BeerMongers for a special BeerAdvocate tasting. Another potluck-style event, this gathering brought together not only an assortment of great beer from all over the planet, but a herd of beer nerds who live for this kind of stuff. Fans of the New England Patriots football team, like us, finished off the night happily witnessing the team pummel the Pittsburgh Steelers in a typical championship-caliber performance. 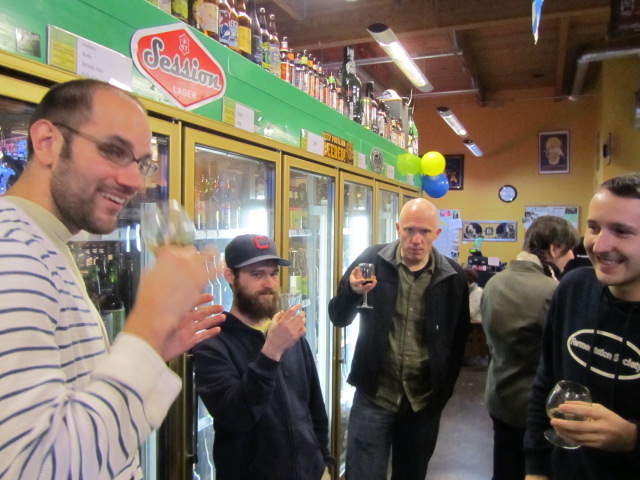 While this might have been the most intense weekend to review in our history, it was a great opportunity to catch up with many friends new and old and recoup from a tremendously intense week in the heart of Colorado beer country. Stay tuned for more reports from this journey as well. To be continued…