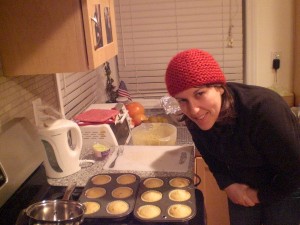 For those who were not turkeys, the weekend was perhaps quite welcoming. Excessive food, family, football, and of course, in these parts, excessive beer. For those cognizant of what carnage might ensue, perhaps a good bike ride or forest hike was in order. Thanksgiving for many is a time to give thanks for a bounty or the family you might find yourself, at times, trying to dodge. But for the Brewpublicans, it’s the mother of all Thirsty Thursdays. 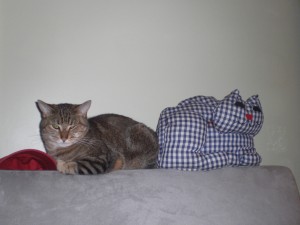 A few special bottles from the cellar find themselves uncorked and before you know it, a massively entertaining and quaff-ready weekend is underway. Pub crawls, beer runs, as well as prosts and toasts give the holidays a special intonation and make tolerating the colder, biting months far more tolerable.

Following the mega exercise in gording oneself, in true American fashion, the only logically progression henceforth is to get out early the next day to do what comes almost as natural as eating–buying stuff. Stocking up on hardy brews to replenish the coffers for next year’s indulgence cheers us greatly. 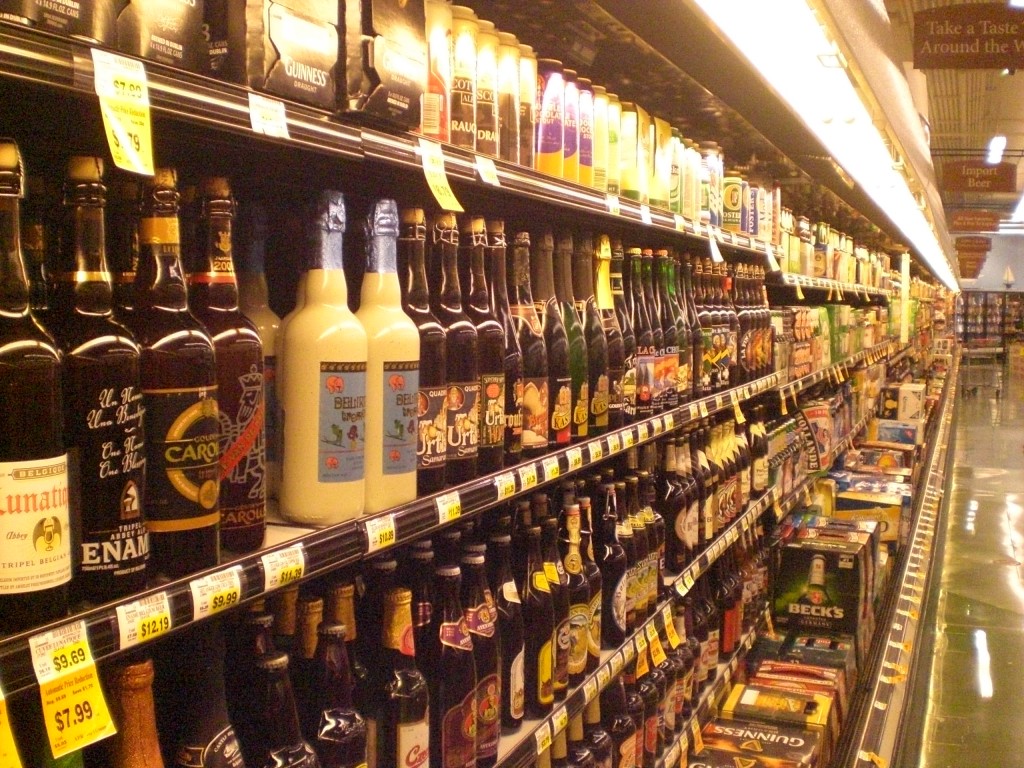 And while we deck the halls, we enjoy dark, spicy, emboldened beers of all styles from sours to imperial IPAs, coffee stouts to imperial barrel-aged porters. And after we’ve stuffed our gullets in ways that even manage to astonish ourselves, we look forward to the left overs, maybe even recuperate our punished innards with a few rounds of session beers. 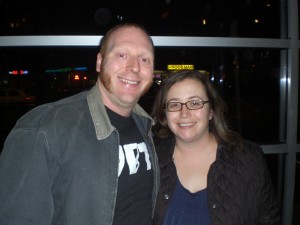 Best Beers of the Thanksgiving Weekend

1. Sierra Nevada Celebration: Who shouldn’t love this strong IPA-ish beer from Chico, California. It never let’s us down. Year in and year out, you can rely on a delicious, fragrant, malty, potent but not unbalanced warmer. This could very well be the best beer ever brewed…no lie!

2. Cascade The Vine: Perfect with the main course or as a appretif/dessertif. This American wild ale is the right kind of sour–just tart enough to please without going overboard, tasted beside some other wild yeast brews like DeProef Zoetzuur and others, this beer is really impressive. Not at all what you’d think a vinous brew could be. It was hard to keep this 2008 bottle for a year, but I am glad I did, and I can’t wait till this year’s batch is ready.

3. Widmer Double Alt: You got to take your hat off to the wonderful yeast that made this beer. A double version of Widmer’s original brew, this strong (9.8% ABV) malt-driven brew is so well-balanced, and the alcohol is so well masked that I was truly shocked how quickly it went down in a Victorian 20-ounce pint at the Horse Brass. Drinking this reminds me of how I really need to get my butt over to Widmer’s Gasthaus soon to enjoy their one-of-a-kind taproom offerings.

4. Boulevard Nutcracker: Just when you thought fresh hopped beers were done for, here’s a unique winter holiday brew with grassy, green hops and plenty of back-end floral fortitude. Almost sessionable at 5.9% ABV, this gem of a brew is utterly refreshing and in some ways reminiscent of a more mild Celebration or Wreck the Halls. Boulevard of Kansas City, Missouri has taken the Oregon market by storm with their line-up of delicious beers and this one is no exception. The Chinook hops jump right out at you and play nicely with the house yeast. I really appreciated the bottles featuring different employees names and their positions. It shows the company’s appreciation for the folks who made their brewery great.

5. New Belgium Oak-aged Tart Lychee: I must admit, I am quite partial to the sour brews lately. This here pucker-bomb is not only a glorious palate eraser, it is also one of the most unique and complex brews I’ve enjoyed in some time. Pouring with the appearance of grapefruit juice (no head, bright hazy ruby-orange colored), this beer, like many of New Belgium’s Lips of Faith series is truly fabulous. There’s so much going on in this beer aside from the lurking sourness that you really need to try it to understand. Warning: it may not be for everyone considering the sour element, but it was definitely for me as I went to Saraveza three times over the weekend to experience it.

6. Upright Brewing #5: This beer is divinely funky with enough hops to keep a hophead like me happy. It is super drinkable and pairs with a variety of foods from sharp cheeses to dark chocolates that its hard to decide which way to go with this brew. If I had a bar in heaven, this beer would always be pouring. I was only gonna put five beers on this list, but there’s no way I could skip this beer. I only wish I had more. Guess I’ll have to go back to Upright next weekend and score some more. 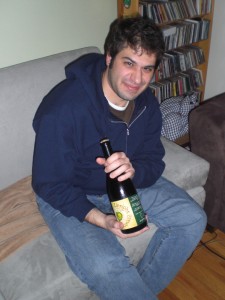 So there you have it, a few of the best brews from the weekend. Hope you are able to get it going and enjoy your short, holiday-strickened work week.