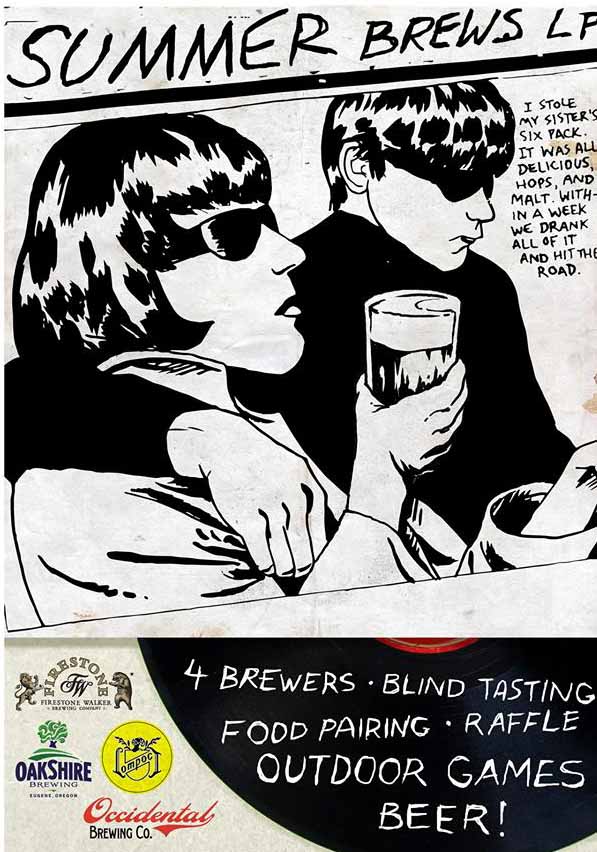 With perfect timing to the summer-like weather we’re experiencing here in Portland, White Owl Social Club is hosting a Summer Brews Patio Party on Thursday, May 15th from 5:00pm until the wee hours of the night. White Owl will be featuring four solid breweries along with their summer elixirs including Oakshire, Firestone Walker, Lompoc and Occidental.

Out on White Owl’s “famous patio”, the breweries will be out in the sun while you’re quaffing special summer suds and playing some fun patio games including ladder golf and corn hole. You’ll also be able to participate in blind taste testing, sensory training, food and beer pairings and of course some great raffle giveaways from the four featured breweries!

The features summertime beers include:

Make your way into inner Southeast Portland and get your array of summertime brews at White Owl Social Club.