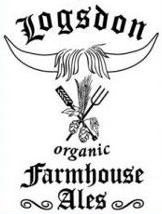 Recently Widmer Brothers and Logsdon Farmhouse Ales collaborated on a Belgian-style Pale Ale. The collaboration, Ensemble Pale Ale, is the result of Logsdon Farmhouse Ales winning Brewbound’s Startup Brewery Challenge held in Portland this past August. For this draft only release the two breweries are having a launch party next Friday, January 31st at the Tin Bucket in North Portland.

Ensemble Pale Ale is a Belgian-style pale ale that brings together two pioneers of the craft brewing industry in Oregon. Dave Logsdon, founder of Logsdon Farmhouse Ales, also founded the critically important Wyeast Laboratories in his Northeast Portland basement in 1984; Kurt and Rob Widmer were Wyeast’s first customer when they opened their brewery later that year. Wyeast Laboratories is one of the country’s leading suppliers of yeasts for brewing and winemaking, and Logsdon Farmhouse Ales is on the leading edge of fermentation science. The Ensemble recipe was designed to highlight Logsdon’s expertise with yeasts and Belgian styles, along with Widmer Brothers’ extensive experience with hops.

As part of the August 2013 Brewbound Startup Brewery Challenge, four Oregon-based breweries presented their brewery plans and beers to a panel of industry experts. Logsdon Farmhouse Ales won the challenge, which resulted in its collaborating with Widmer Brothers to brew Ensemble. This special release was brewed with organic ingredients, has a floral, fruity nose and a complex ester profile from multiple Belgian yeast strains. 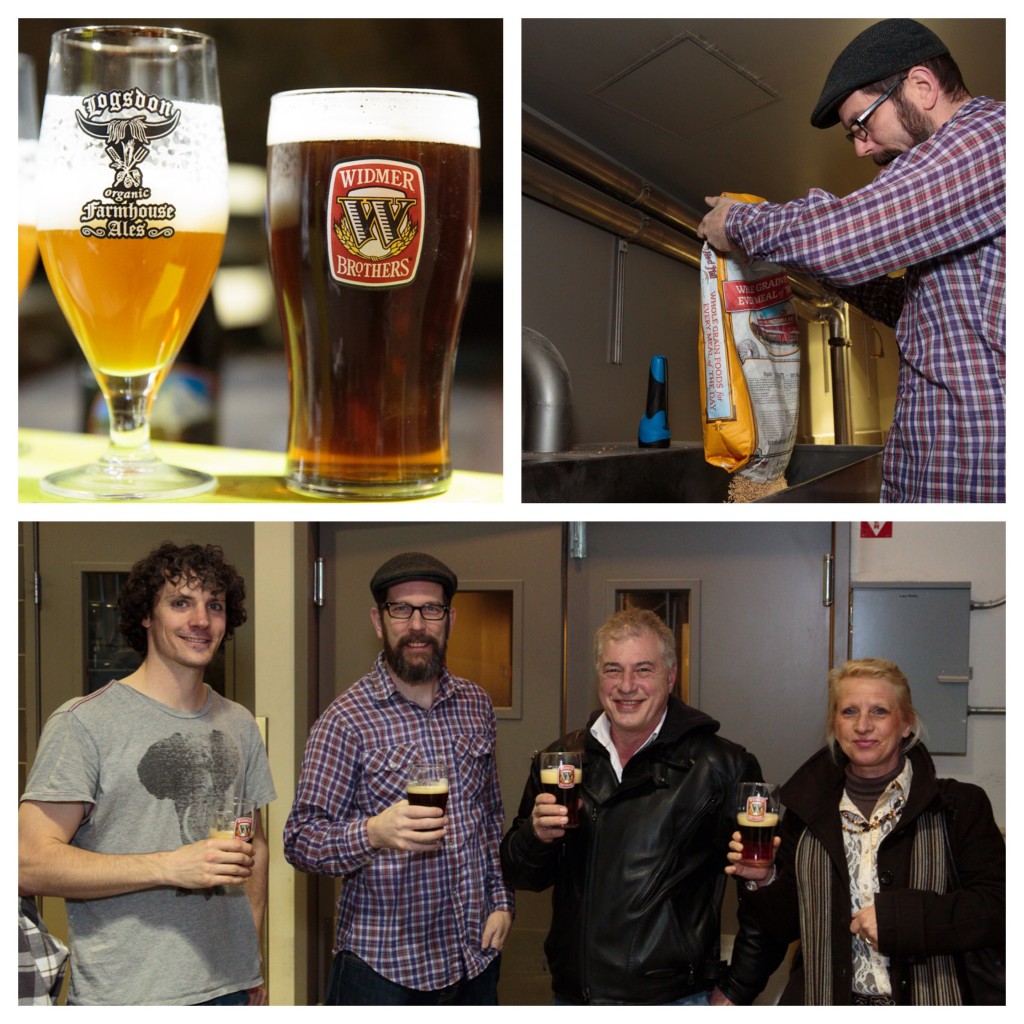 The breweries are holding a launch party for Ensemble Pale Ale at the Tin Bucket in Portland on Friday, January 31, 2014, beginning at 5:00 p.m. Brewers from both breweries will be on hand to talk about the beer and the Startup Brewery Challenge.