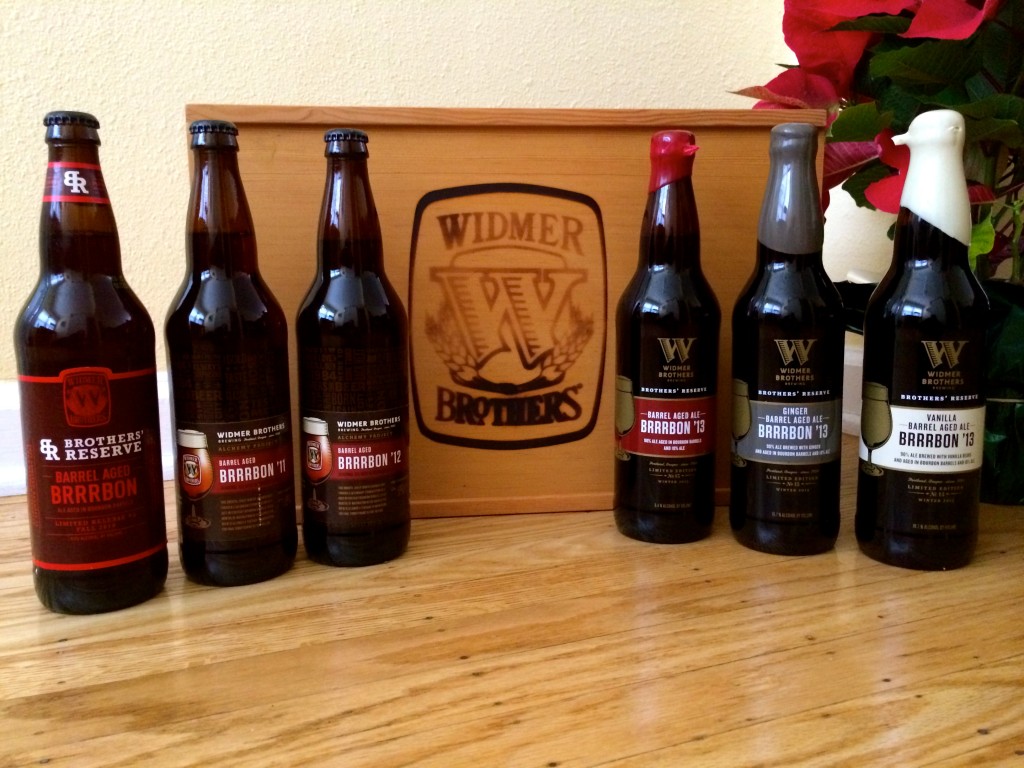 With this winter chill taking over the Pacific Northwest there’s nothing like hunkering down with some big barrel-aged beers. And one brewery that began barrel aging early on is Widmer Brothers Brewing.

For those of you that have not had a chance to sample all three varieties of the 2013 Brrrbon, they will all be on tap for a short time at the Widmer Brothers Pub beginning on Monday, December 9th.  A flight of Barrel-Aged Brrrbon ’13, Vanilla Brrrbon ’13, and Ginger Brrrbon ’13 – all three on draught, 5oz pour each, will be available for $7 or $5 for individual 10oz pours. 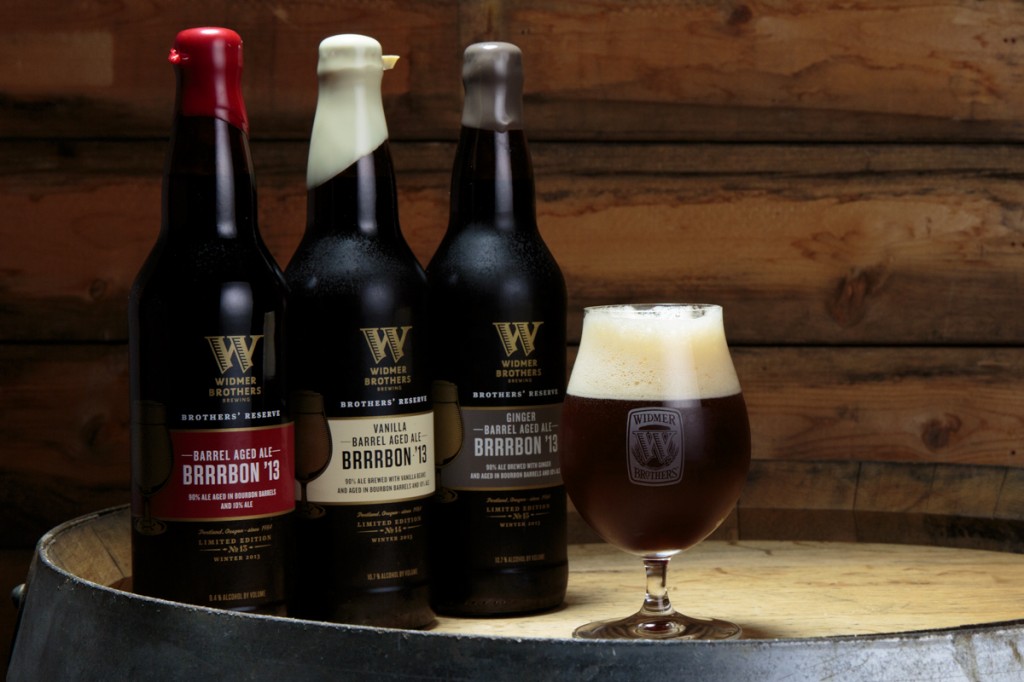 This will be a great opportunity to sample the new versions and a nice four year vertical of Brrrbon. We highly recommend reacquainting yourself at Widmer early in the week. Save me a spot at the bar!