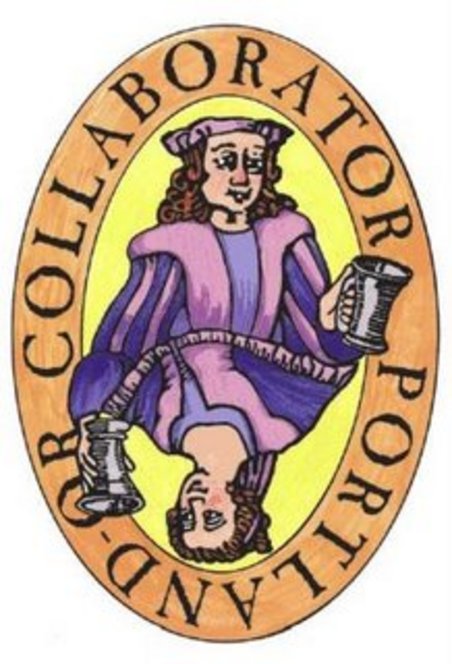 Now in its 15th year, the Collaborator Project, is an ongoing partnership between Widmer Brothers and the Oregon Brew Crew, where an annual homebrew competition is held and the winning beers are brewed by Widmer Brothers for local distribution. Historically, these releases have been one-time small batch draught beers, but the release of Steel Bridge Porter is a larger release that will be also be available in bottles.

For those of you that do not know, Noel Blake is quite the brewer. From a winning essay contest, Blake came up with the recipe that became Ommegang’s Three Philosophers. Blake is also responsible for a couple of other Collaborator winning recipes of Sled Crasher and Wit.