Returning for its second year is Willamette Week’s Beer Pro/Am. This unique beer event is where a home brewer pairs up with a professional brewer to release a beer for all of us to sample and to judge.

This years event is switching venues to Zarr Studios in Southeast Portland and will take place on Saturday, October 11th from 1:00 to 6:00pm. Attendees will be able to choose from 21 different beers brewed by these aspiring home brewers with assistance from their paired professional brewers.

Last year the Judges’ Choice and People’s Choice awards went to Sasquatch Brewing for their Vanilla Bourbon Creme Ale brewed by home brewer George Dimeo and brewer Charlie Van Meter. Unfortunately neither Dimeo nor Sasquatch will be defending their title at this year’s event. 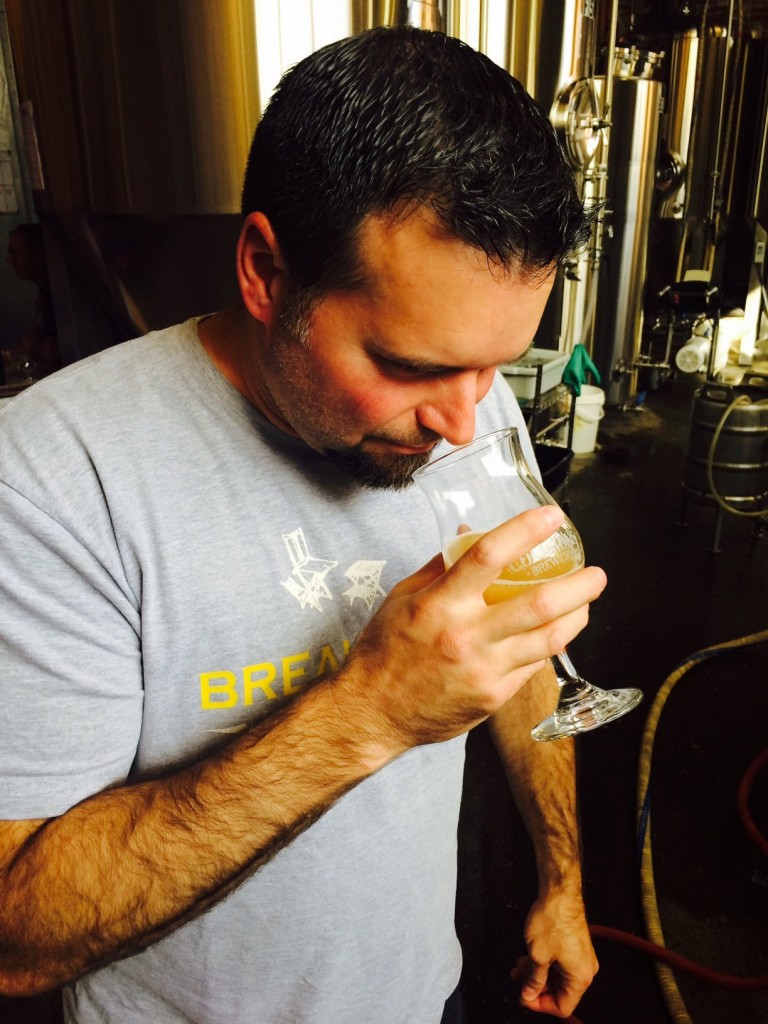 Beyond the beer enjoy live music by Stumbleweed, as well as food from Chipotle, PDX Sliders, Atlas Pizza and more. Remember, you have the power to crown your favorite new brew in the People’s Choice Award!