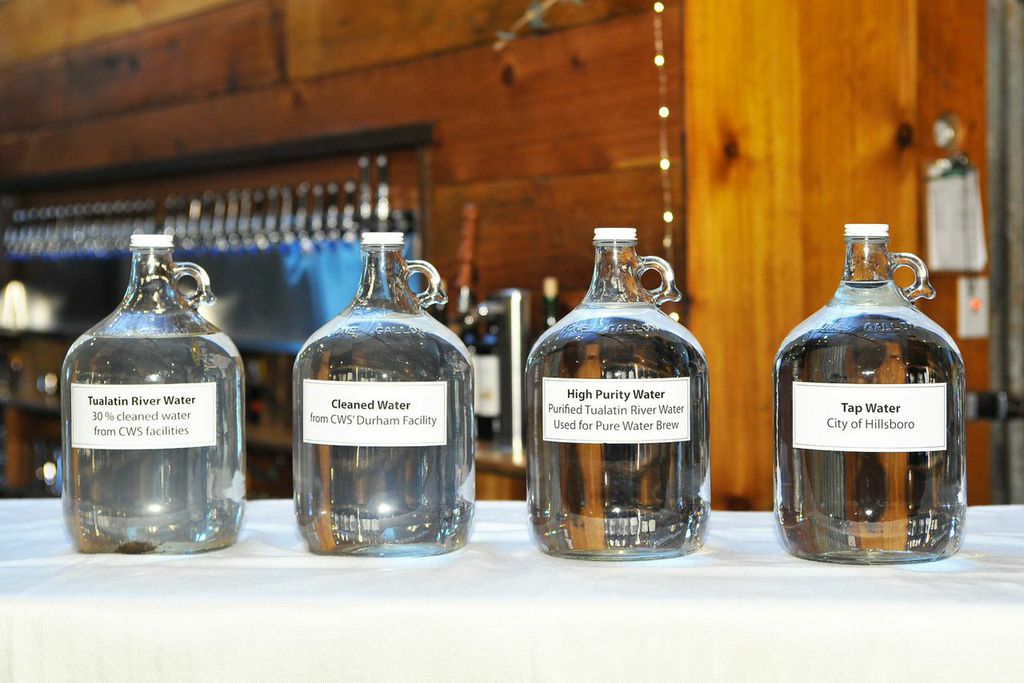 Hillsboro, Ore. — Winners of the Pure Water Brew Competition – the first-ever challenge to home brewers to create the best tasting suds with water drawn from the Tualatin River – were announced Monday. The winning Pure Water Brew was a Vox Max Belgian created by Ted Assur.

The competition was a unique public/private collaboration of the Oregon Brew Crew, Clean Water Services and Carollo Engineers to get people talking about water.

In June, 1,000 gallons of water was pulled from the Tualatin River immediately downstream from Clean Water Services Durham wastewater treatment facility, where the flow is 30 percent effluent. The water was put through Clean Water Services’ high purity water treatment system to clean it above and beyond drinking water standards. After purification, the water was offered to Portland-area home brewers who used it to brew beer for the Oregon Brew Crew’s groundbreaking Pure Water Brew competition held Saturday at ABV Public House in Hillsboro, Oregon. Thirteen brewers crafted 16 styles of beer to be judged.

Winners were announced Saturday following a tasting by judges from the local community, including Andy Duyck, Chairman of Clean Water Services & the Washington County Commission and Art Larrance, founder of Cascade Brewing. 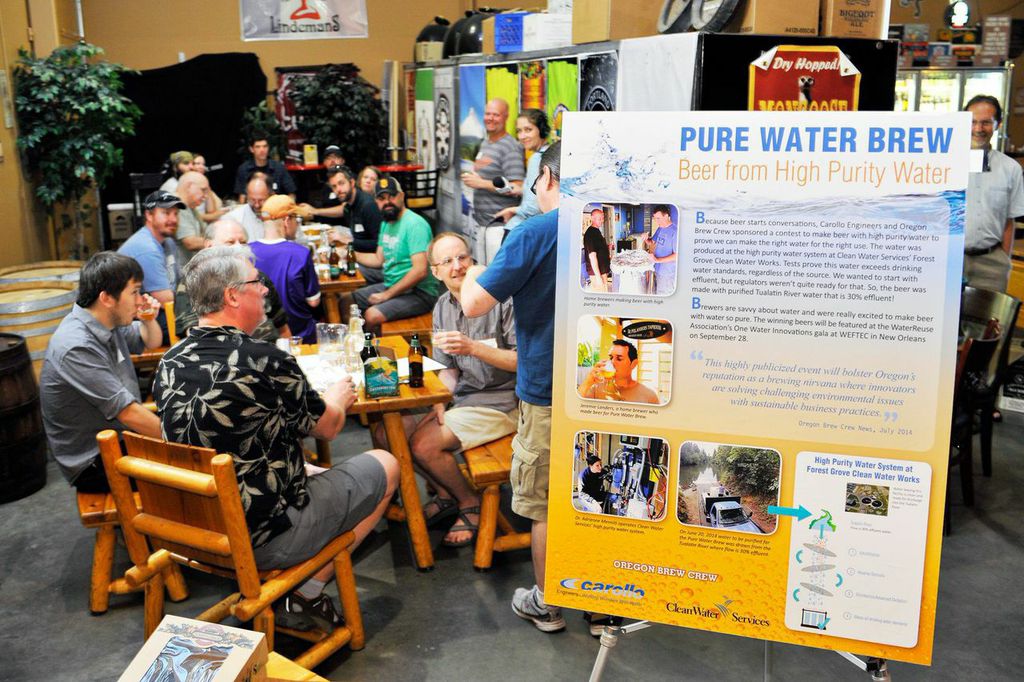 Sponsors of the competition are Carollo Engineering, a national environmental engineering firm that produces water treatment systems and the Oregon Brew Crew, one of the oldest and largest home brewing associations in the country.

The four winners announced today, and their respective winning beers, are:

The “Best in Show” winner received $150, while the other three brewers took home prizes of $100 each. Every brewer in the competition received $20 to offset the cost of their beers’ ingredients. In addition, the four winning beers will travel to New Orleans on September 28th for the national WateReuse Association’s One Water Innovations gala at WEFTEC, the world’s largest water quality exhibition. 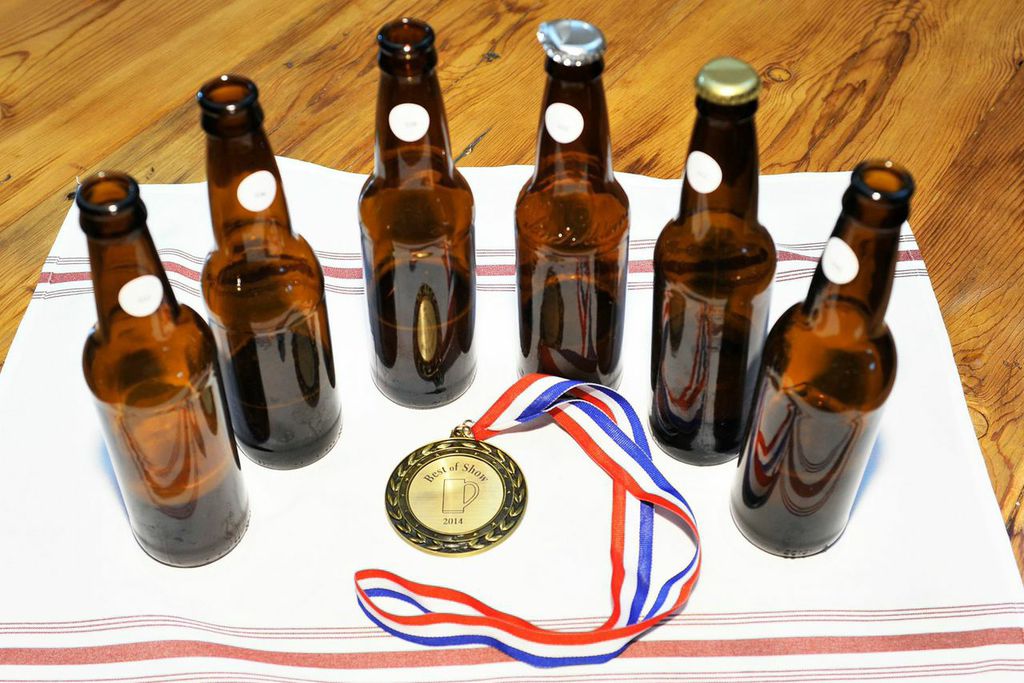 Clean water is the most important ingredient in beer and makes up more than 90 percent of its content. The historic German beer purity law Reinheitsgebot allows only four ingredients, all natural, in the brewing process—water, hops, barley and yeast.

“Because brewers rely on clean water for their livelihood, they keenly understand the water system is a cycle that is continually renewed,” said Jason Barker of the Oregon Brew Crew.  “All the water we drink has been consumed before and will be consumed again—what better way to showcase that than in great beer?”

“All water is reused,” said Andy Duyck, Chairman of Clean Water Services Board of Directors.  “Mother nature knows that.  We need to be judging water by its quality, not by its history.”

As drought conditions continue to threaten sources of clean water in across the West, many communities are instituting conservation measures as well as reconsidering how they can purify water.

“This purification system produces some of the safest water on the planet,” said Andrew Salveson of Carollo Engineering. “The water used in this competition was purified with the same techniques used by premium bottled water companies.”

About Clean Water Services
Everything we do at Clean Water Services aims to protect public health, while enhancing the natural environment. Combining science and nature, we clean water and return it to the Tualatin River, so it can be used again. More than 500,000 customers enjoy clean water and healthy rivers and streams as a result of our innovative water management solutions, drainage management, water-quality and stream-enhancement projects, habitat protection and more.

About Carollo Engineers
For 80 years, Carollo Engineers has provided a full range of innovative planning, design and construction management services to meet the water and wastewater needs of municipalities, public agencies, private developers and industrial firms. To learn more about how Carollo is “Working Wonders With Water®”, call (800) 523-5826 or visit www.carollo.com.