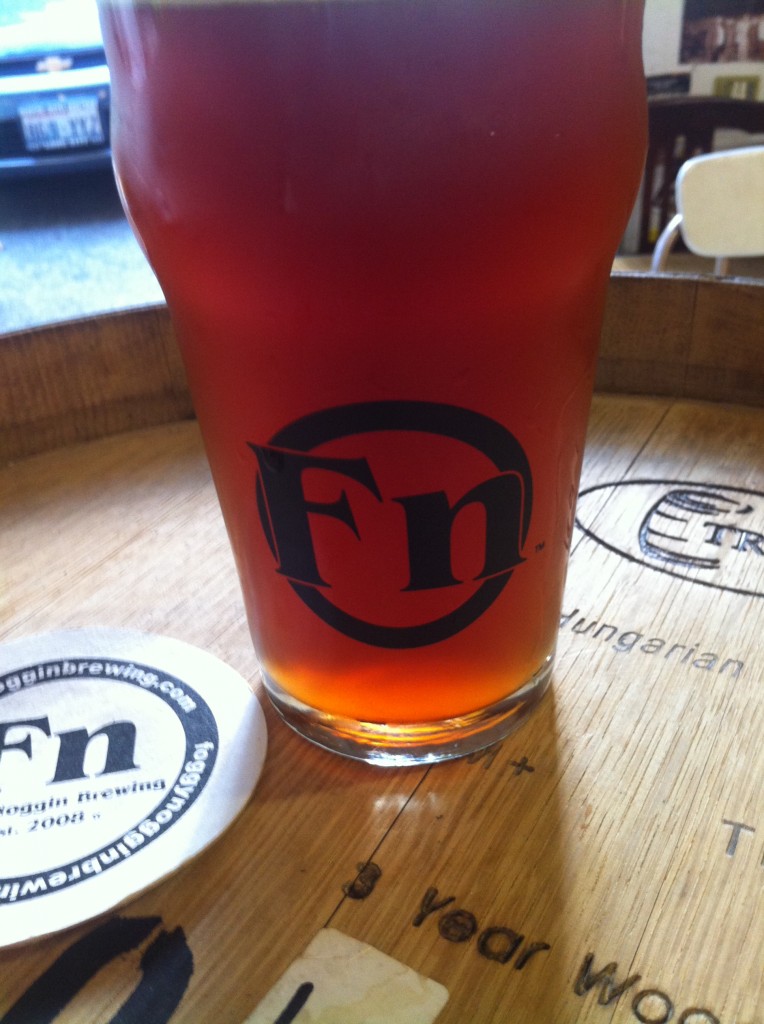 One of Washington State’s finest microbreweries, Foggy Noggin Brewing of Bothell, has announced the release of a new summer seasonal. On July 14, 2012, the brewhouse lead by owner Jim Jamison will unleash “Rufus”, an English-style IPA that will make its way around the region’s craft beer draught accounts. The brewery’s tasting room will also feature a special release of Rufus. Here’s more details from FN:

This popular seasonal will be making it’s summer run at our tasting room and area’s tap account for the next 6-8 weeks.

Rufus– English IPA
In honor of his loyal and dedicated service, Rufus is an aggressive English IPA. This beer will introduce itself to you with a wonderful dry-hop character that begs you to taste it. The rich malty flavors and spicy rye tones, are greeted with a wonderful symphony of hoppy balance. Earthy hop flavors linger long and and scream for another taste. Lets raise our glass and salute this warrior – “Rufus!”