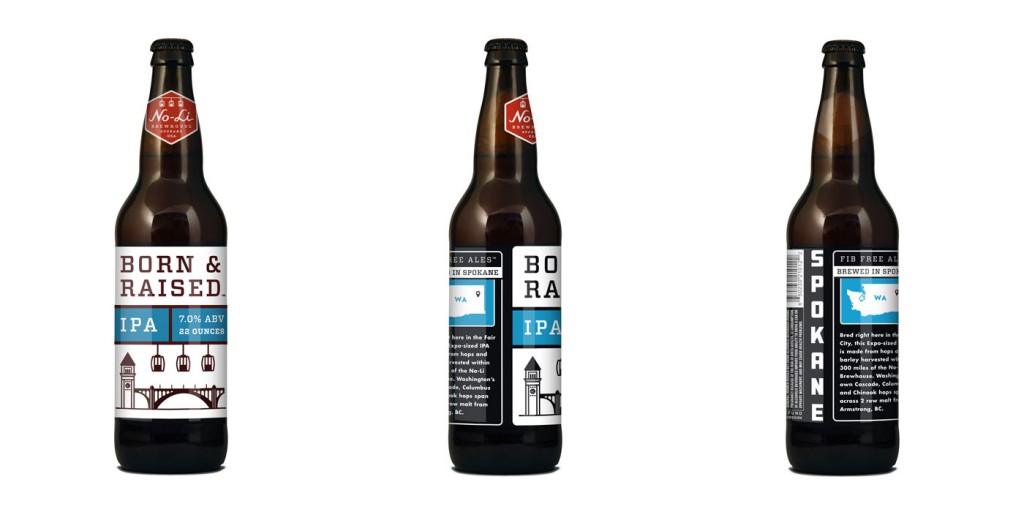 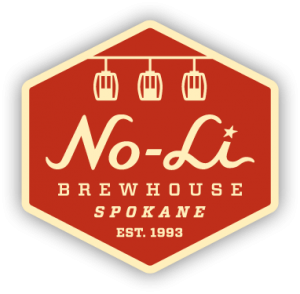 Mark Irvin, co-founder of No-Li Brewhouse, is leading the first ever craft brewer gathering for the Greater Spokane/Inland Empire on Wednesday, July 25.  Thirteen craft brewers in the area are expected to attend, along with co-host Rick Bonino of the Spokesman Review, who will moderate the discussions.

“Since 1993, I’ve been brewing beers that I love,” Irvin said.  Spokane is embracing No-Li Brewhouse and 12 other craft brewers.  There is a positive energy within the local pubs and home brewers.  It is contagious!”

Thirteen Spokane craft brewers, including Golden Hills, River City and 12 Strings Brewing, will unite on Wednesday, July 25 at No-Li Brewhouse to share their artisan beers.  No-Li Brewhouse threw their name in the barrel with the Brewers Association to host the National Home Brewers Conference in Spokane in the future.