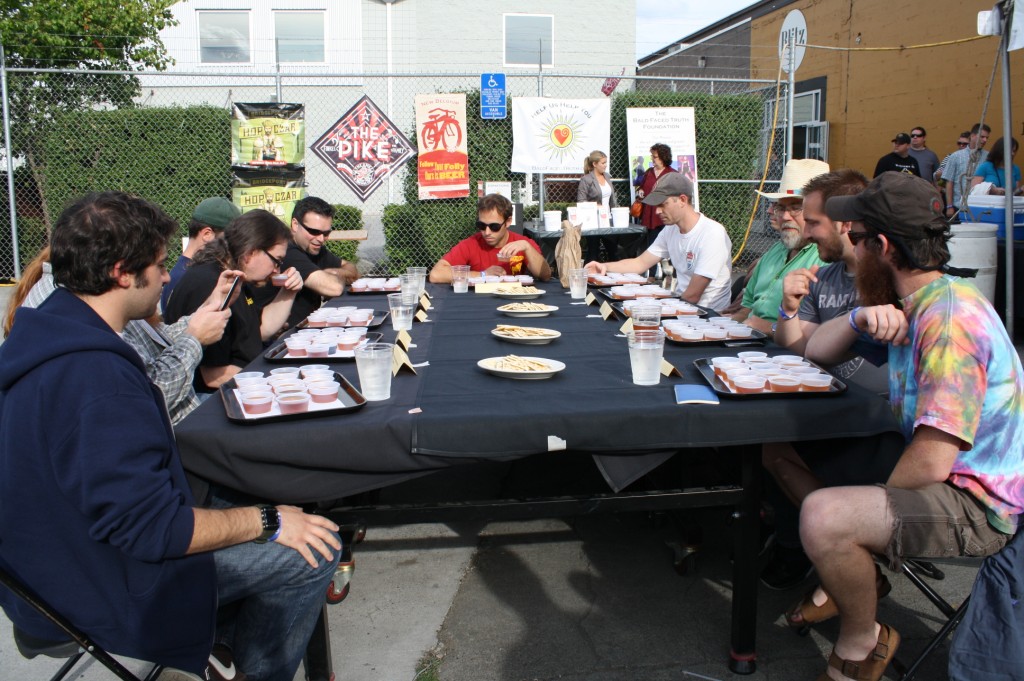 Many of you may be aware by now that I’ve been taking a little break from drinking beer. Yes, Oregon Craft Beer Month aka July was quite an intense experience and I’ve found it helpful to set aside one month a year to let my liver, kidneys, lymphatic system, and blood cleanse a bit before gearing up for the action packed harvest season that encompasses Oktoberfest and fresh hop events. We’re also jazzed about next month’s Microhopic 2 and October’s 2nd Annual our KillerBeerFest and Brewniversary parties that will undoubted reveal a scope of beers worth saving up for. 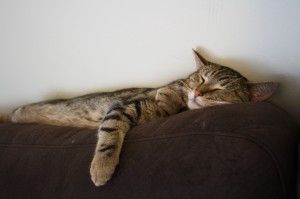 Being on the wagon doesn’t mean that beer is not still at the forefront of our daily lives. No sir. In fact, a few sips here and there are always allowable. A good example was last Thursday when our friend Theo showed up at The BeerMongers with a growler of Russian River Hop Father that returned with him from the source in Santa Rosa, California. Somewhere in the middle of the brewery’s Blind Pig IPA and their holy hyped Pliny the Elder IIPA, Hop Father managed to extract the most from each lupulin gland in true Russian River fashion. A nip of this beer set in front of me could succeed in satisfying me by smell alone.

The IIPA judging was a lot of fun with great music and the smell of Jack Daniel’s regional Barbecue Competition who saw the winner advance to nationals. Of the 13 IIPAs offered, a top three would prevail as decided by our panel: 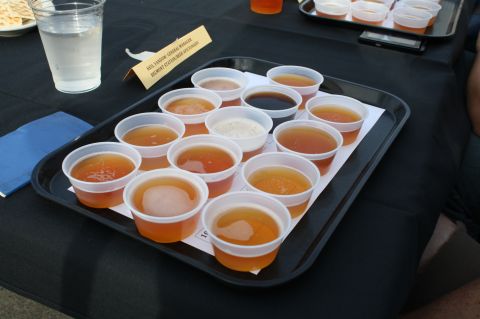 In retrospect, it is really no surprise to see Hop Henge take top honors. After all, the delicious brew won people’s hearts and palates at the Concordia Cup at Concordia Ale House earlier this month. Congratulations to Deschutes on a fine hop-loaded brew with lots of flowery citrus-pine aroma and lingering bitterness. Anyone yet to try it really should get a go at it soon. 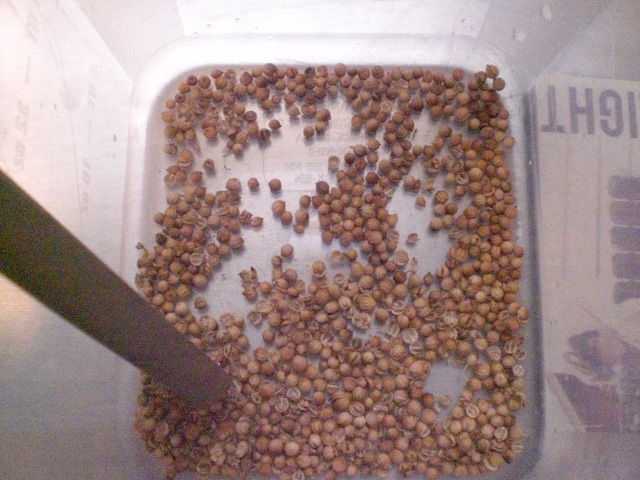 On Sunday I joined our friend Ben Edmunds at the Breakside Brewery to assist in the brewing of an 11-gallon batch of Gose. Rumor has already spread that Breakside will soon conract brew a bit at Vancouver, Washington’s Salmon Creek Brewing until a larger brewing set-up arrives from San Diego in the not too distant future. The Gose was a rich, wheat-laden brew that should finish in the low 5% range. Similar to a witbier, the addition of crushed coriander seed and salt and later addition of lactic acid should give the beer a refreshing highly quaffable character. If it’s anything like the beer Edmunds brewed for The Hop & Vine’s 2nd Anniversary celebration, we’re stoked to get a taste. 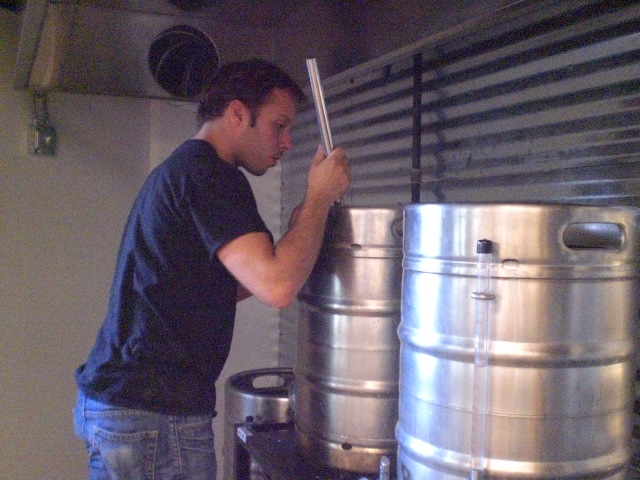 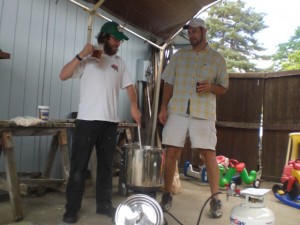 After finishing up at Breakside and witnessing a rare midsummer rain shower, I headed north to the Salmon Creek neighborhood of Vancouver, Washington to work on another batch of beer with my buddy Dan “Danimal” Schmelzle. Dan and I used to work together at Pyramid Brewing a few years back and I hadn’t seen him in quite a while. So, what better way to catch up with an old friend than to brew a beer together. On this day we decided to use much of my surplus of hops from last year’s harvest (since this year’s is well on its way) to concoct a massively hopped double IPA. The beer employed 2 Row and Pilsener malts and a variety of hops throughout the boil including Nugget, Cascade, Centennial, Willamette, Mount Hood, and East Kent Golding. As we were crashing the beer, I got a call from my brother Mario informing me that his wife was giving birth to my niece. I left Dan to finish the brew and promptly hurried to the hospital in Portland to welcome our family’s newest member to the world. Dan and I dubbed our brewing creation Big Hop Mama. In 2031 my niece and I will be legally sipping beers together…