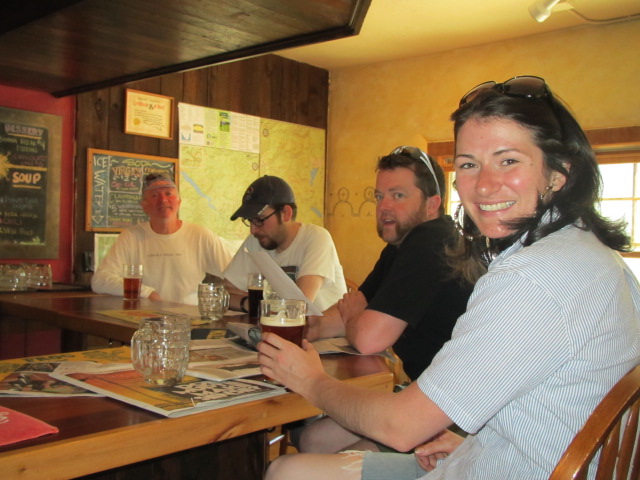 What a weekend! First of all, it was a birthday weekend. I was joined with fellow birthday brethren from some of Portland’s finest beer outposts including Neil from Belmont Station, Jonathan from Saraveza, and Isaac and Jesse of APEX on one hell of a camping expedition. 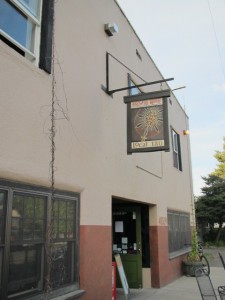 The group of us landed at Salmon Creek Falls campground in the Willamette National Forest near Oakridge, Oregon. If you are not familiar with Oakridge, it’s a beautifully serene town about 35 minutes’ drive east of Eugene off state highway 58. Here you will also find a true craft brew gem in Brewers Union Local 180, an authentic and intimate pub run by brewer Ted Sobel and his lovely wife Patty. Inspired by country pubs of England, in particular, its sister pub, the Woolpack Inn in Cumbria where Ted cut his teeth with pro brewing (click here to read our original post about the pub), Local 180 prides itself on excellently crafted cask-drawn Real ales. A “Real ale,” as defined by CAMRA (CAMpaign for Real Ale) is a “Beer brewed from traditional ingredients, matured by secondary fermentation in the container from which it is dispensed, and served without the use of extraneous carbon dioxide.”

On tap at Local 180 was a wonderful lineup of sessionable ales including the Jaws of Borrowdale Dark Lager, an amazingly approachable 3.7% ABV treat. Several quaffs of this pub favorite were consumed by our constituency. Other delightful options flowing from the beer engines included the Cumbrian Moor English Porter, Union Dew IPA (spiced with Sorachi Ace hops), the Stock Ale, and the Bitter. Ted even treated us to pours of his new Baba O’Rye-ly, a distinctly choice India Pale Ale made with rye malt adjunct. 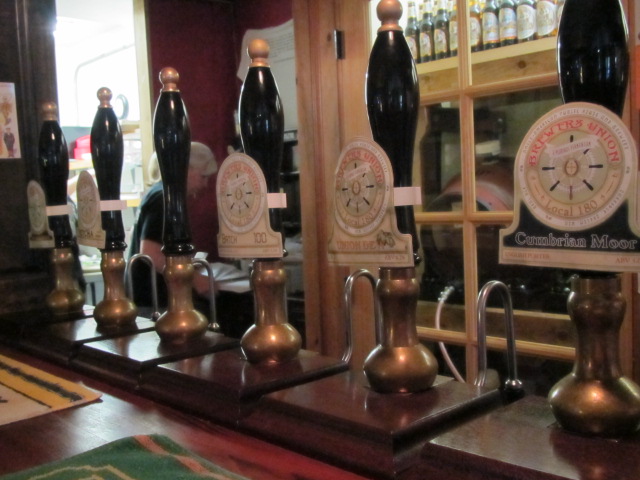 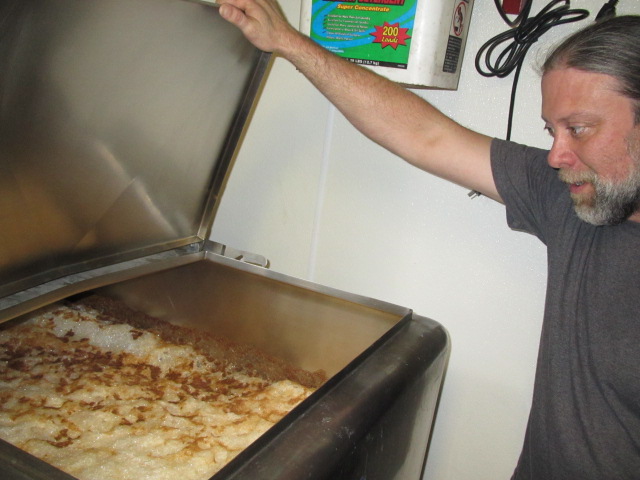 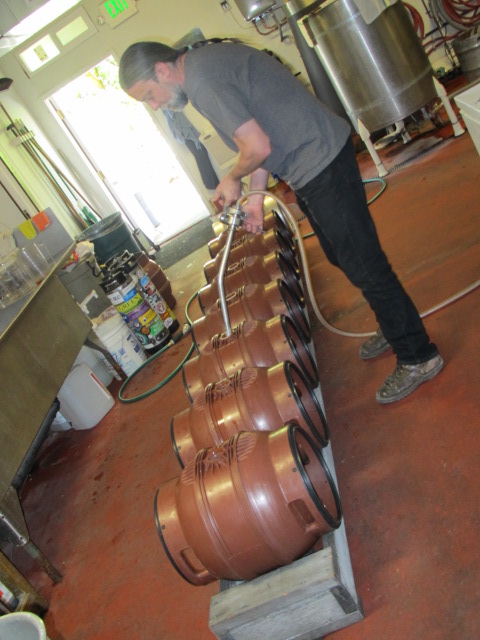 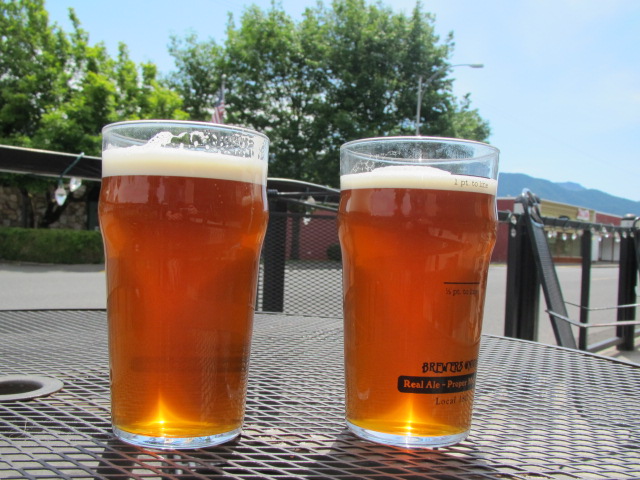 Our camp site was about five miles upstream from downtown Oakridge. On one particular sunny summer day, we peddled our bicycles down hill to the pub. After several Local 180 20-ounce pints, the bike home became a bit of a struggle. This particular punter walked his rig up a particularly steep incline before being rescued by fellow campers in an automobile donning a bike rack (thank you!). 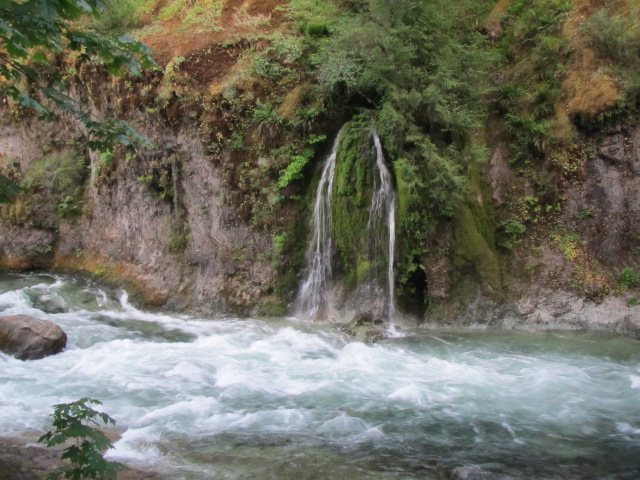 Much of our camp weekend was spent sipping light brews chilled in the Cascadian waters by our site. There was also a lot of special bottles shared by our group. A keg of Russian River Supplication was a welcomed hello to the grounds and was enjoyed throughout our stay. 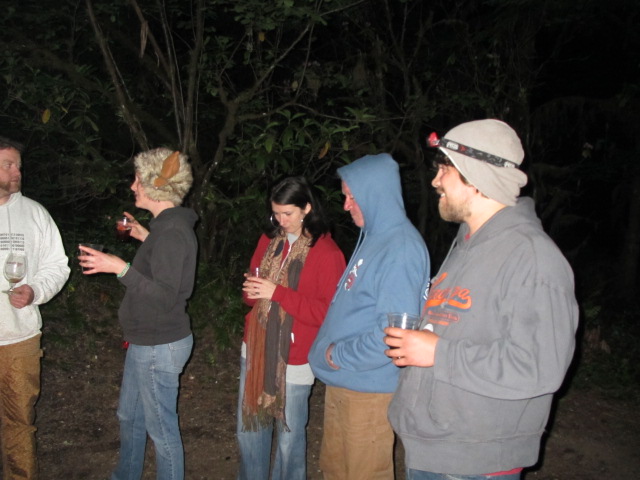 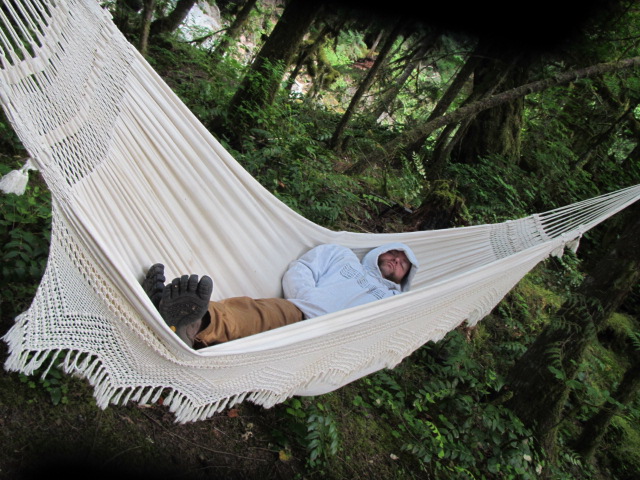 Alas we were forced to return to civilization after one of the most rejuvenating adventures in recent memory. On our way back north, we could not resist a detour at Block 15 Brewing in Corvallis where we enjoyed a scrumptious meal and quenching craft brews with owners Nick and Kristen Arzner. A particular favorite of mine is their Blackberry Wheat with fresh fruit from nearby Stahlbush Island farms. Its beckoning hazy purple hue always brings a smile to my face. Another noteworthy fact about Brewers Union Local 180 and Block 15 is that the two pubs carry each others brews on guest taps. This includes a cask engine at Block 15 that meets Local 180’s strict Real Ale specifications. 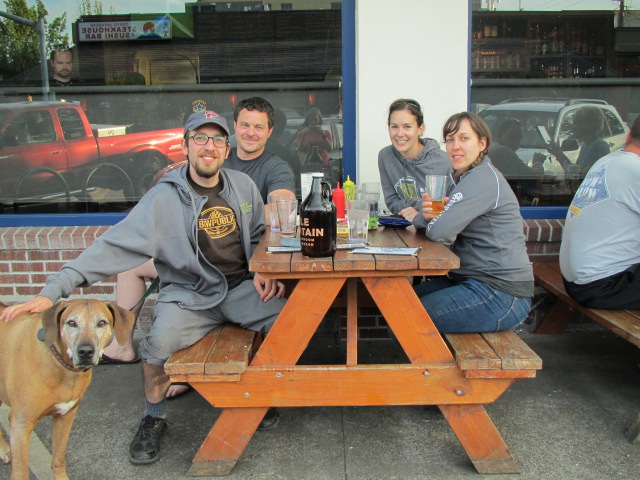 Upon returning to Portland, we decided we missed the group so much that we would channel their energy from APEX. Here we caught up with other beery pals whilst knocking back more great beers. 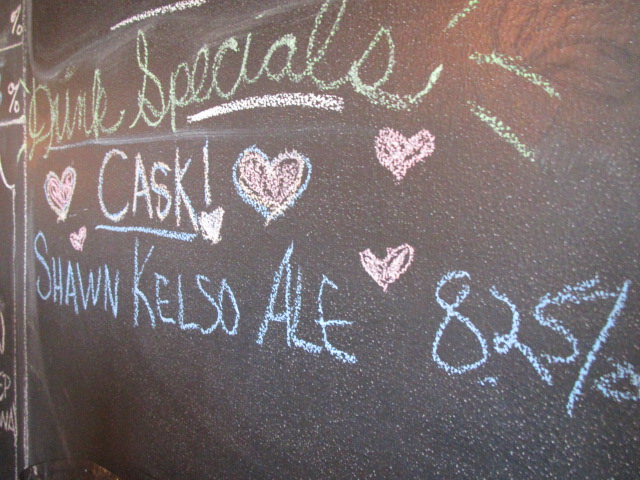 Sunday we welcomed Shawn Kelso, brewmaster of Barley Brown’s at the Grain and Gristle pub. He and pub co-proprietor Alex Ganum – also the brewmaster of Upright Brewing, featured bold, dark stouts. Shawn’s 2010 GABF silver medal winning Disorder Stout poured as did Alex’s special tribute one-off known as Shawn Kelso Ale. This brew is much different than many of Upright’s offerings in that it employed an American ale yeast (Upright is known widely for their Belgique farmhouse brews) as well as being fortified with copious amounts of high alpha Apollo hops that were also used for dry-hopping. Both beers backed a wallop of flavor and desired booziness as well as great citrus and roasty character. To say the least, Shawn Kelso night at the Gristle was a lot of fun. 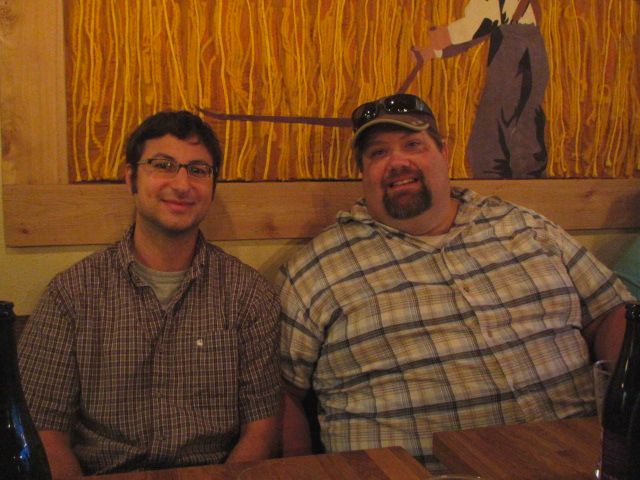