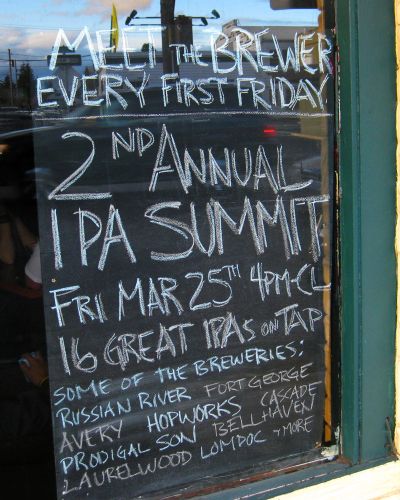 In honor of Roscoe’s 2nd Annual IPA Summit this past weekend, here in Portland we tended to take on the same theme of straight-up IPA tasting.  Did we really have any option with the on-and-off rainy, cold, cloudy weather with a loaded basketball viewing schedule?  So once again Roscoe’s comes through with one of their ever popular beer summit events and the one that we can all get on board for.  Jeremy and Quyen are really on to something with this “beer summit” thing and I told Quyen just that.  I can’t say enough to friends about how much fun these summits have been for us.  Not only do they give you a a 12+ tap lineup of a particular style but they also offer their happy hour at the same time with great Cajun food that you can pair with just about any beer out there.  And credit doesn’t just go to those two, also key is the service during these summits as the process relies heavily on head bartender Angelina. 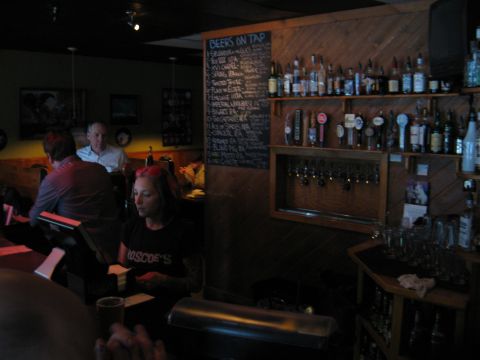 She keeps this place running smoothly with all the good brews getting poured to all the patrons that pack the house. And of course with an event like this I’m sure it can be tricky to keep that many different pours of beer going out, not to mention keeping track of all of them.

To get back to the the beers, I’m sure by know you have heard this was their 2nd annual “IPA Summit.”  With 16 IPAs on tap there was no shortage of hops, IBUs or big flavor. 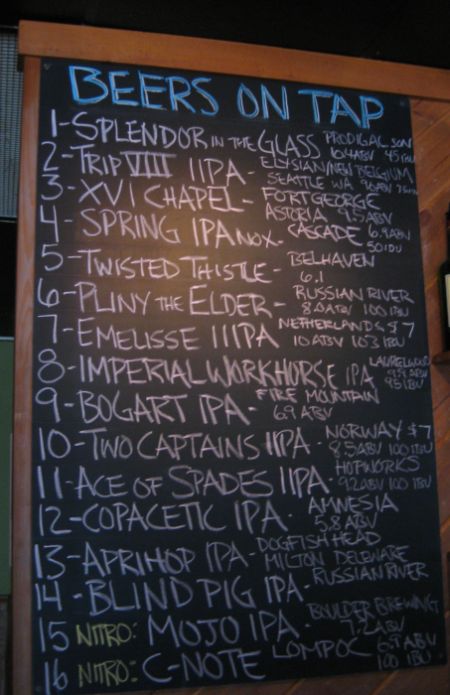 They sure covered their bases this year with their tap lineup including tradtitional IPAs, double IPAs, and even a Belgian style IPA.  Some of the brews we were looking forward to included the real big ones like Emilisse (Netherlands) Triple IPA and a Portland standby but with a different delivery, Lompoc’s C-Note on Nitro. 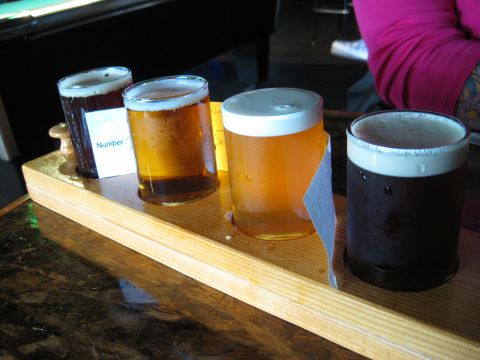 Along with those two brews they had some industry standards for the newcomers and not so well known to live up to.   couple of things stood out to me that were pretty key for having an event such as this.  One, having Russian River’s Pliny and Blind Pig for comparison was really nice, it helped a lot due to these beers having been considered by many as the “standard” for IPAs, as they helped to do a back and forth tasting to help with comparison.  Having such a diverse selection within a style was also a big part of this event.  The Pacific NW was well represented, including some really nice drinkable IPAs from Prodigal Son and Cascade, and a more malty one but really nice named “Bogart” from Fire Mountain. 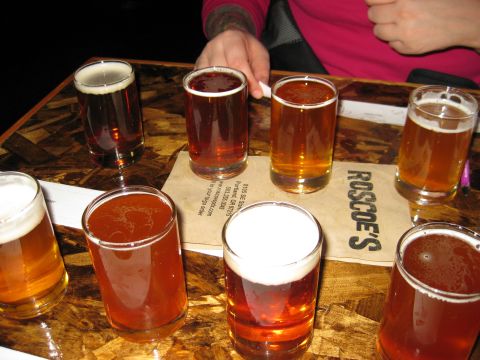 After talking to fellow patrons Tyler and Bruno, as they enjoyed their flights of IPAs, I was pleased to hear how Tyler was already an avid Brewpublic follower and was glad to see we were taking in this event. 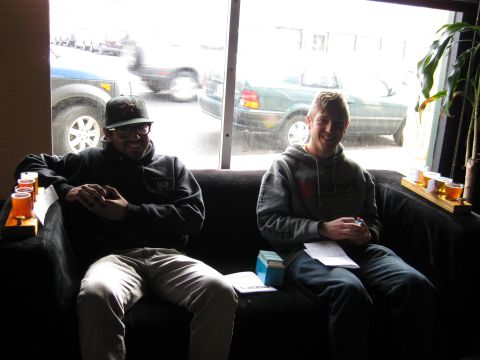 Overall the list was complete and covered the globe with some of the top IPAs right now.  This was a really good event for meeting friends, or even meeting new ones and of course getting an ultimate fill of IPA. 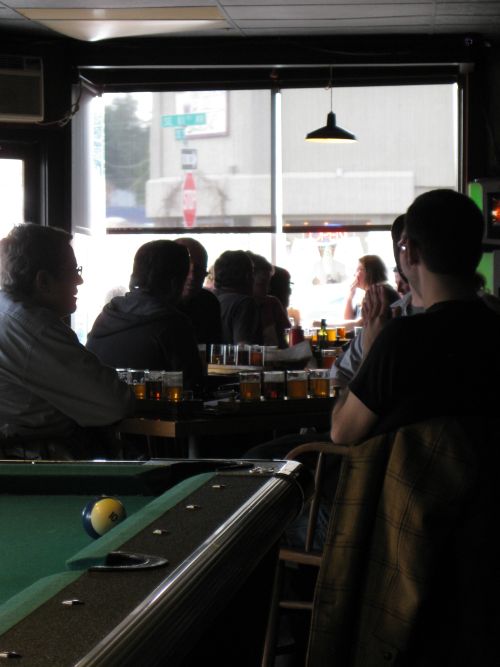 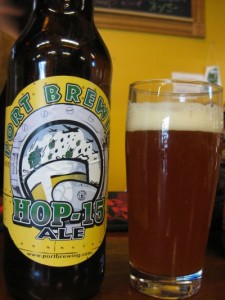 And on a finishing side note, the Koppi, a ‘Coffee IPA’ by Mikkeller was tasted and deeply appreciated, along with a “not so easily attainable in Oregon” beer, Hop-15 by Port Brewing of San Diego.  Both very good in their own right, the Hop-15 an Imperial style, was strong and slightly heavy, and the Koppi was as good as it gets with the coffee lending to a unique but hard to pin-point finish and taste that we all enjoyed.  These tastings were enjoiyed (once again) at The BeerMongers in SE PDX. These great brews, among others tasted over the last couple of days, were part of what I like to call a quintessential Portland IPA weekend. 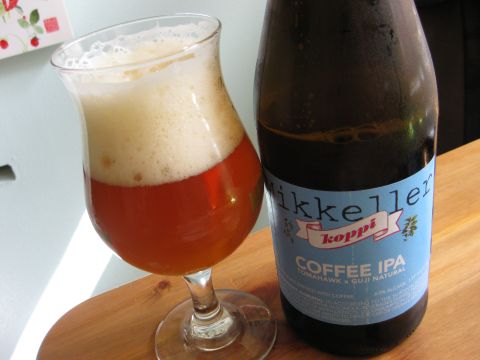