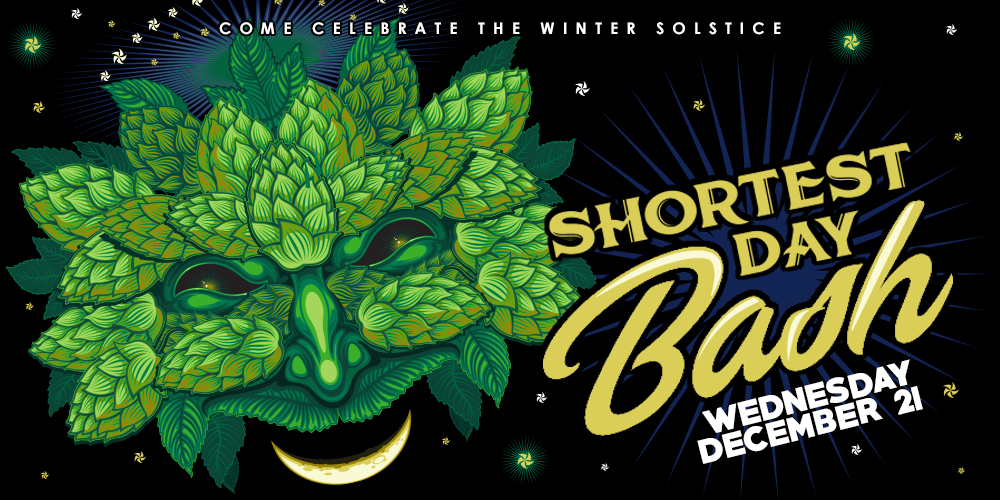 Recently Full Sail Brewing released a new seasonal, Shortest Day CDA, to keep the dream alive for the Cascadian Dark Ale movement. Sometimes referred to as a Black IPA, the style of CDAs is something dear to our hearts here in the Pacific Northwest.

With the winter solstice approaching on Wednesday, December 21st, Full Sail Brewing will host its Shortest Day Bash to commemorate this occasion. Once the sunsets at 4:25pm, Full Sail will be pouring a vertical of Shortest Day CDA and tapping a pub-exclusive cask-conditioned Shortest Day CDA, alongside its CDA on draft.

Full Sail will be raffling off prizes including a CAPiTA Snowboard, showcasing local artist renderings of the PNW outdoors and we’ll even have live music by the Hazelnuts on the deck.