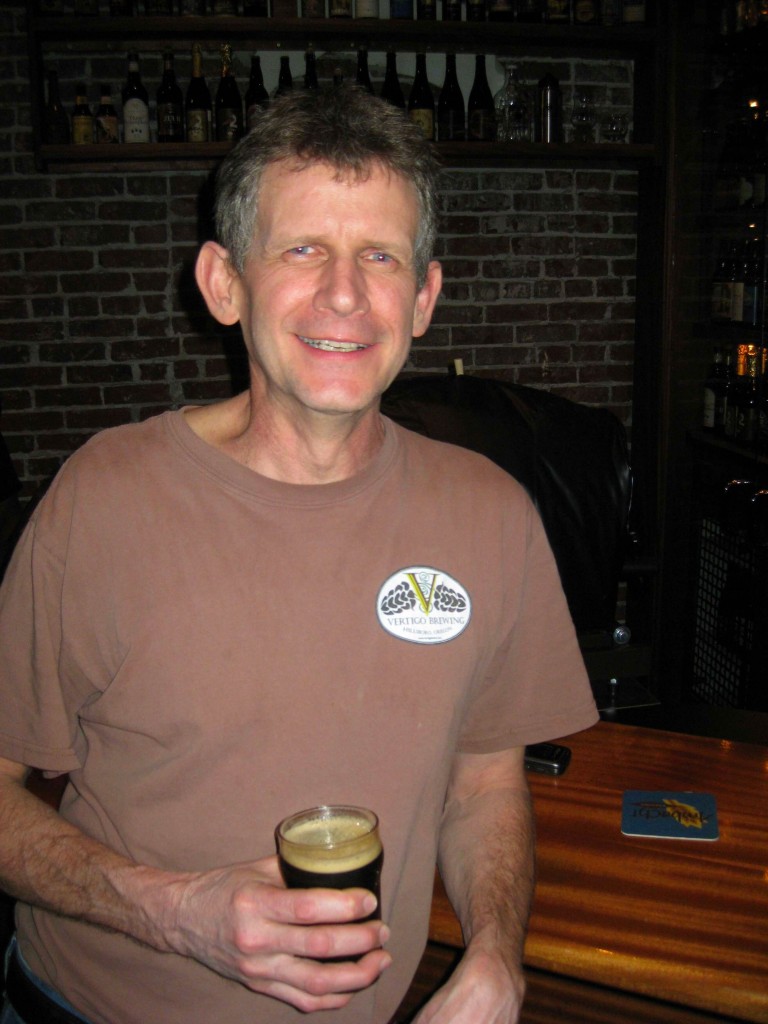 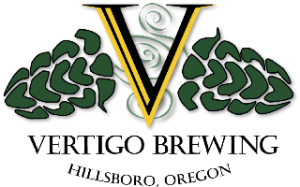 This past Monday featured firkin was from Hillsboro’s nano-brewery, Vertigo Brewing. One of the founders, Mike Haines, brought over his Oatmeal Stout for all to enjoy. This stout developed a very deep, dark brown appearance. Due to it being poured from a firkin the head was small but offered a nice tan color. The beer itself had nice malty roast sweetness to it along with a nice body.  Vertigo’s Oatmeal Stout is a nice easy drinking stout a bit above 5% ABV and an excellent way to celebrate the start of St. Patrick’s Day week.

There are two more Firkin Mondays on the calendar at Bailey’s. Left to pour on the gravity-fed firkin is a Portland Classic revisited, Bridgeport IPA on Monday, March 21st and Cascade Spring IPAnox on Monday, March 28th.