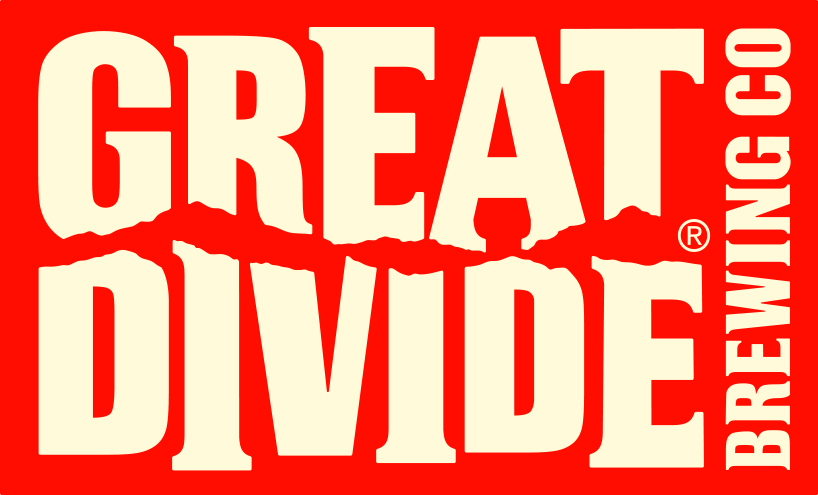 Over the last 16 years, Great Divide Brewing Company has risen to the top of Colorado’s upper echelon of craft beer producers. According to the well respected user-driven RateBeer.com website, four renditions of the Denver brewery’s Yeti Imperial Stout are positioned in the top five of all beers produced in the state (in 2007 RateBeer also named Great Divide as the 23rd best brewery on the planet; in 2008 BeerAdvocate named GDBC as the 8th best brewery in the world). On a recent trip to Colorado, we made a point of stopping by the LoDo neighborhood’s finest brewery. A helpful and educated staff gave us the full tour of the brewhouse and showed poured some of the freshest more desirable brews to be found anywhere. Founder/owner Brian Dunn, who established the brewery in 1994, took the time to answer some questions regarding his company’s magnificent offerings. 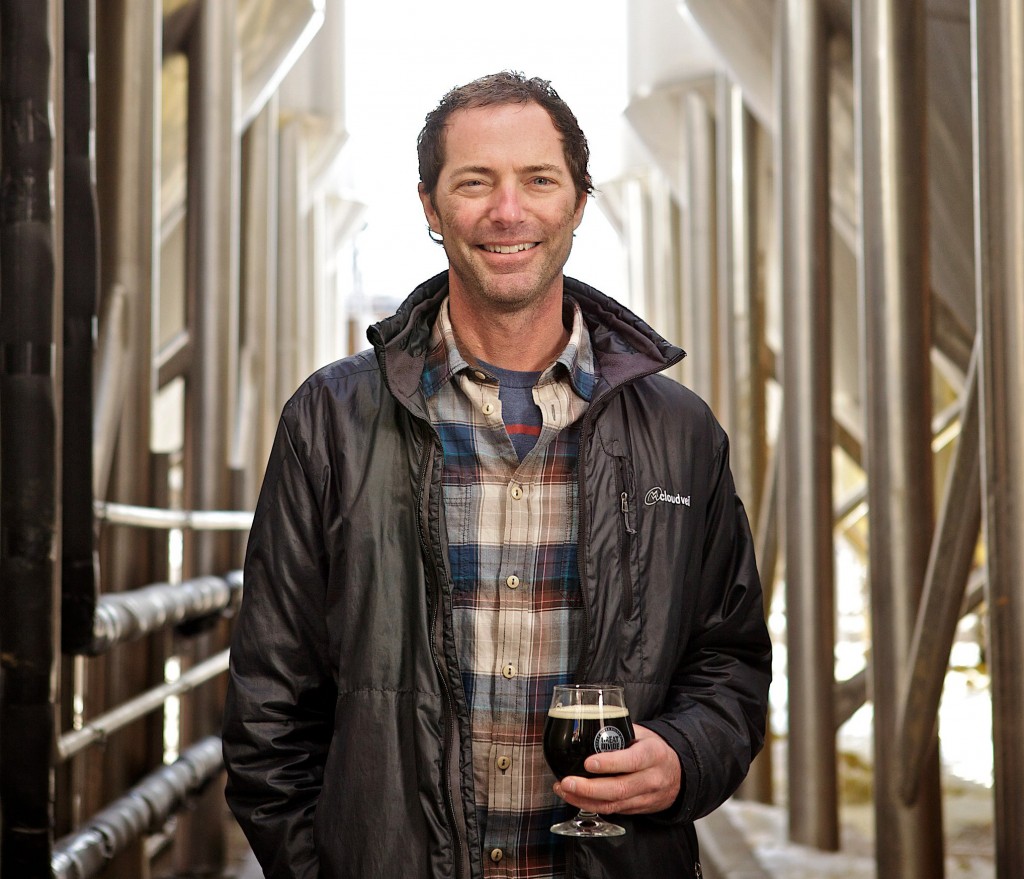 Tell us about the beginning of Great Divide Brewing. How did it come about?

Brian Dunn: I got a great job right out of college developing farms in third-world countries.  During the five years that I intermittently lived overseas I developed a real interest in learning about beers in my travels.  I became a home brewer and eventually returned to Denver to go to graduate school.  At the very end of grad school I started to realize I was more interested in opening a brewery than pursuing work in my area of studies (Environmental Policy & Management).

What inspired you to open a brewery in Denver? What beers did you brew initially when opening Great Divide?

BD: There were a couple of brewpubs in Denver in 1993, but no microbreweries at the time and I felt that Denver needed a brewery that wasn’t associated with a restaurant.  In 1993 I did a marketing study and then wrote a business plan and the brewery eventually opened in May of 1994.  I opened the brewery with two beers developed in my kitchen as a home brewer, Whitewater Wheat and Arapahoe Amber.  Neither of which are with us now! 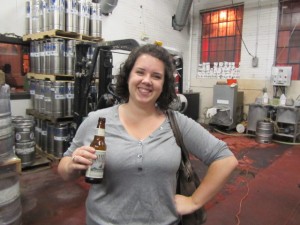 BD: Our flagship beer is Titan IPA.  After Titan, in terms of volume, it goes Yeti Imperial Stout (and the various incarnations), Hercules Double IPA, and Denver Pale Ale (DPA).

What are your favorite beers?

BD: I can’t answer that question!  I don’t have a single favorite beer.  I like variety and I like most beers. 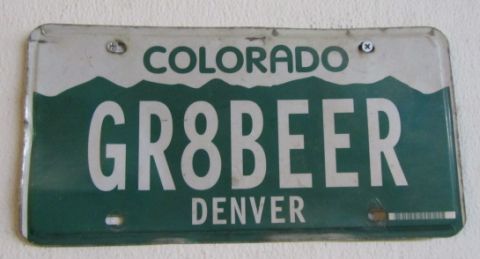 Are there any beers in particular that sparked your interest in craft brewing and the beers you currently brew?

BD: I really like brewing challenging beers.  It doesn’t matter if they are Imperial Stouts, Double IPAs, IPAs, Belgian-style beers.  There are so many interesting styles of beer and at some point we will brew most of them. 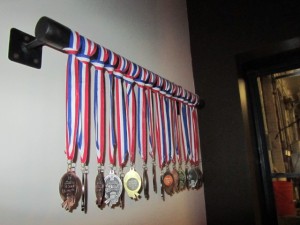 What is the range of distribution for Great Divide?

BD: Great Divide is distributed in 27 states and 3 countries.

What is the annual production of Great Divide?

What percentage/quantity of beers do you bottle vs. keg?

How many employees does Great Divide have? How many brewers? Who is the brewmaster?

BD: Currently, we have a total of 26 employees, four of who are brewers and one brewer-in-training.  We don’t have anyone with the title of Brewmaster here, and we never have.  It’s a group effort. 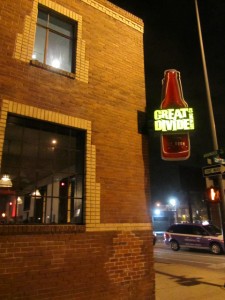 How many beers are usually on tap at your brewpub? Are these all Great Divide beers?

BD: We have eight taps in our Tap Room. We don’t serve food or other beers.  Our retail license only allows us to sell Great Divide beers. These rotate between our year-round, seasonals and specially-brewed beers. 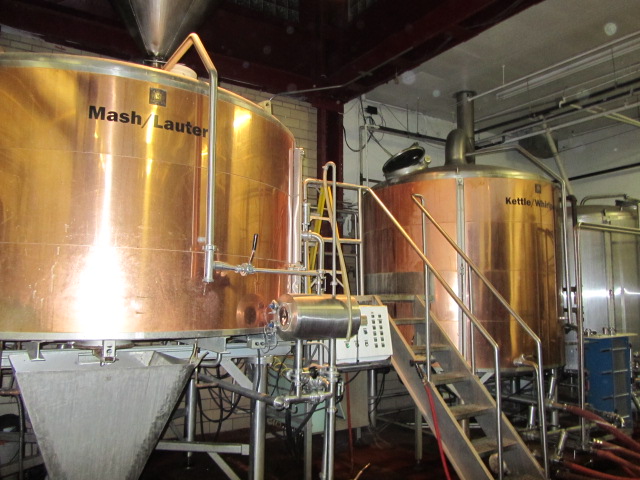 Tell us a bit about your barrel aging process.

BD: We barrel age Hibernation, Yeti and Old Ruffian in Stranahan’s Colorado Whiskey barrels.  Each beer stays in the barrel for a minimum of one year. 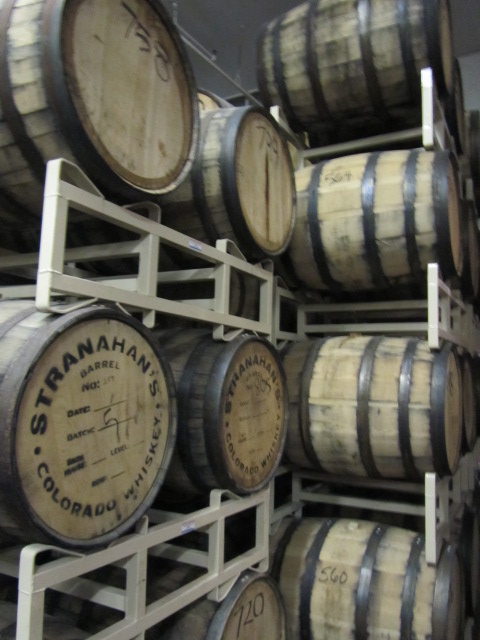 Are there any beers coming down the pipeline that have not yet been released?

BD: We are expecting a couple new beers in 2011 including Grand Cru, which debuts in January and two others set to debut later in the year.

Great Divide is one of the few Colorado breweries with fresh hop beers available in Oregon. Tell us a bit about your fresh hop ale, the process, and where you source the hops. 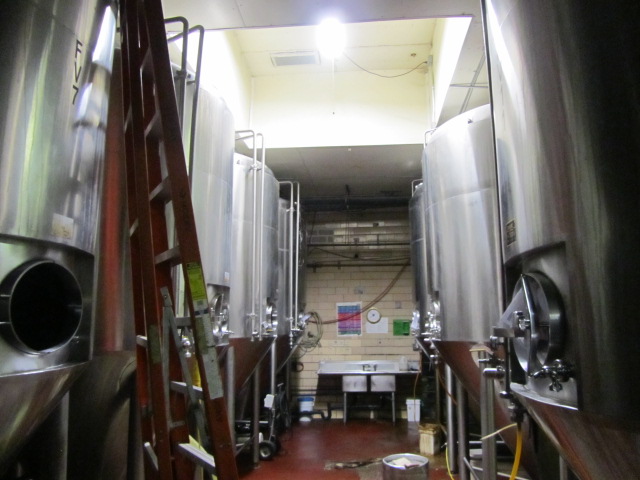 BD: Our Fresh Hop is a labor of love. We truck our wet hops direct from the Yakima Valley to Denver…two drivers on the truck so they can go straight through. Once the hops arrive the next day, we brew three to four days straight. It’s definitely a lot of work for the brewers, but the beer is absolutely amazing. 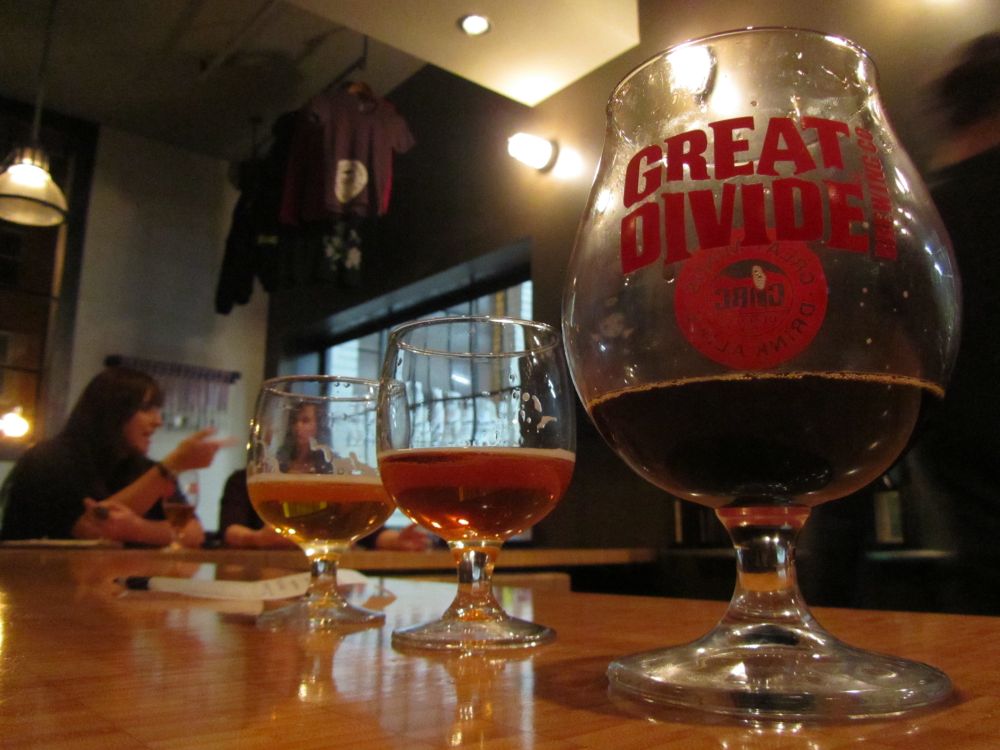 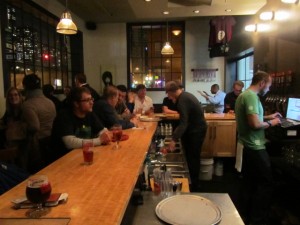 What was the inspiration behind the Yeti series? How did you develop that brand?

BD: We first started brewing an Imperial stout 8-9 years ago.  It first came out under the name Maverick Imperial Stout, but we had a name conflict and the next year changed it to Yeti Imperial Stout.  When we decided to brew a wood aged beer, Yeti was the right one to work with, so out came Oak Aged Yeti.  Then a couple years ago we brewed Espresso Oak Aged Yeti and then  Chocolate Oak Aged Yeti.  I think they all work very very well.  It wasn’t intentional that Yeti has 4 variations..it’s just a natural evolution.

Do you take an interest in pairing your beer with food? If so, what are some recommended pairing you’ve enjoyed?

BD: Yes, I am very interested in pairing beer with food. It is exciting to see beer and food pairings get respect. We include food pairings on all of our bottles to show some ways we like to enjoy each specific beer.  I absolutely love to pair beer and cheese. We’ve devoted one night a month in the Tap Room for beer and cheese pairings, featuring artisan cheese from a local cheese shop and our beer.  We have found that beer and food pairings are a great way for people to try new beers and expand their taste and appreciation for craft beer.

Thank you, Brian. Keep up the great work there in Denver! Cheers!