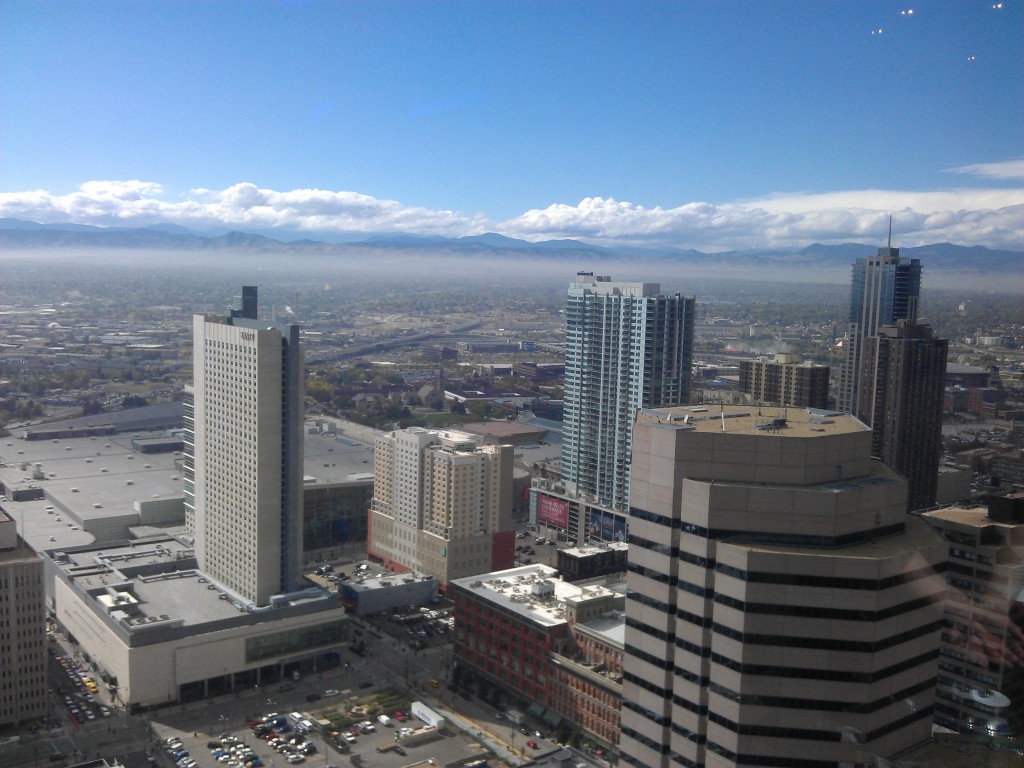 The Great American Beer Festival (GABF) is the biggest and most badass beer festival in North American, if not the world. Taking up much of the floor of the ginormous Colorado Convention Center in Denver, the magnitude of this event can be experienced the moment you enter the floor. More than 2,700 beers are available to try in this spacious hall – the biggest selection of American beers ever served.

According to the Brewers Association, who is responsible for the fantastic work put into pulling this magnificent shindig together, tickets for the 2012 GABF sold out just 45 minutes after going on sale. Here’s some more facts from GABF’s website that you may find a bit staggering: 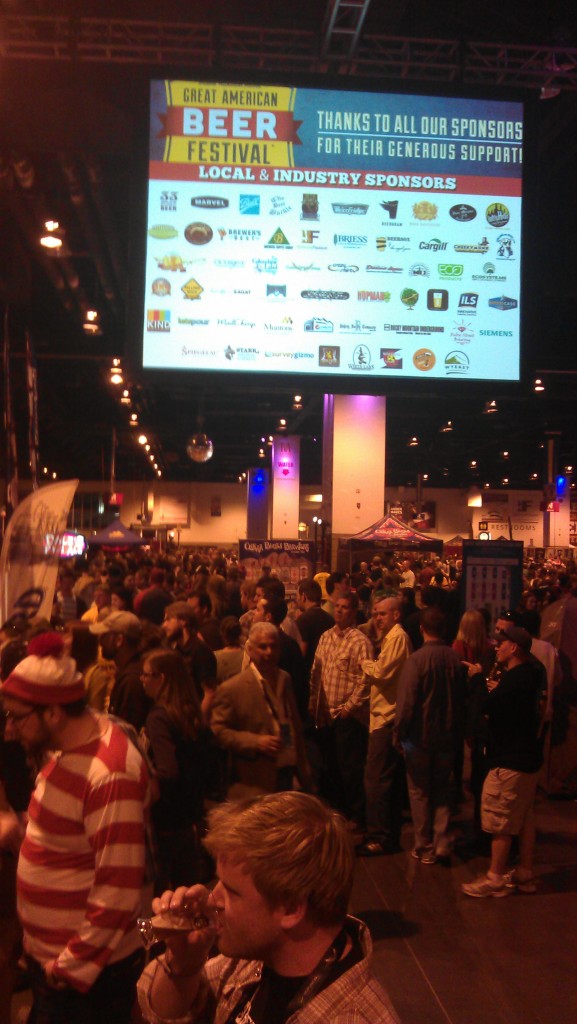 And like the last stat indicates, GABF is so much more to the city of Denver than just the mind-blowing festival inside the Convention Center walls. Being one of the best craft beer destinations in the world, Denver’s bar and restaurant community expands greatly to accommodate and celebrate this rich culture of beautiful and bountiful beer.

Anyone who has ever experienced GABF and the climate it inspires knows that it is an epic and awe-inspiring spectacle, one in which a few obvious descriptors come to mind: overwhelming, daunting, insane, intense. For this extended weekend, Denver as well as other beer-rich Colorado communities such as Boulder and Ft. Collins offer a more options than even the most seasoned and impassioned craft beer enthusiast can shake a brewing paddle at. 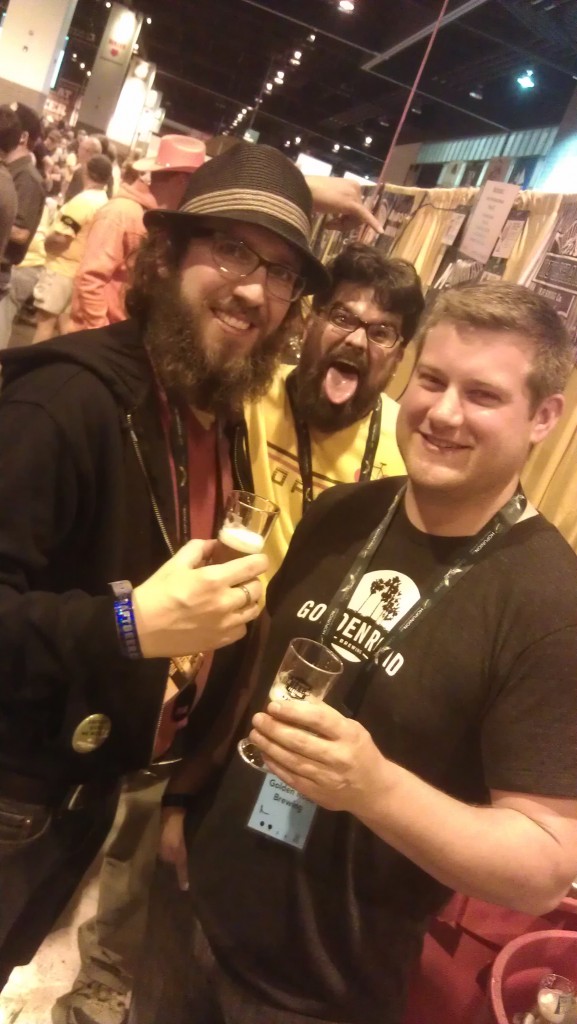 Since experiencing our first GABF last year, this year we approached the whole she-bang with much more diligence and apprehension. For craft beer lovers like us, GABF week/weekend in Denver can be likened to a vast and seemingly never ending candy store to a kid who has the most demanding sweet tooth. With so much to do and so little time to do it, you must take a multifaceted approach to the mayhem that unfolds around you. On one hand you must pick your battles wisely and layout some kind of game plan so that you don’t spiral out of control and wind up with elevated anxiety or the worst hangover of your life. But on the other hand, you mustn’t set your plans too firmly in stone, for there will always be events and beers that you didn’t expect would be taking place. Therefor, being able to audible when necessary and being able to accept that you are not going to be able to take it all in and try everything is an important lesson.

One thing we’ve come to learn over the years we’ve been hunting down new and flavorsome brews, is that a balance must be struck between education and enjoyment. This meaning that it is great to be learned in the endless nuances of craft beer, but at the same time, focusing too strongly on the comparative and evaluative side of tasting can at times detract from your enjoyment of what beer ultimately should be – a refreshing and/or satiating tipple that unites people. Beer is unmistakably an alcoholic beverage, and the effects of the alcohol in beer, are undeniably a part of not just its flavor but also it experience. Ticking brewed releases for review and database purposes certain has found its place in the world of craft beer, but over-analyzing what craft beer is, can in many ways,spoil the fun of that which we feel beer ultimately is – a social adhesive and a centerpiece to a good conversation, or a memorable, once in a lifetime experience.