Last week we mentioned a new craft brewery opening in Milton-Freewater, Oregon known as Dragon’s Gate Brewery. The Belgian-inspired nanobrewery will carry with it a love for inventive European styles as well as a a passion for that which is medieval. Dragon’s Gate founder Adam T. Gregory spoke with us recently and gave us some insight into what we can expect from this exciting new craft brewery.

Tell us a bit about yourself and your background with beer.

Adam T. Gregory: I am basically a home brewer going pro, and will be opening a “Nano-Brewery.” I am still going to the permit process and I am not open, but the good news is, I have all my equipment and working on some recipes.

What is your vision for Dragon’s Gate Brewery?

ATG: Dragon’s Gate Brewery a nano-brewery located in Milton Freewater, Oregon, in the heart of the Walla Walla Wine region. The Walla Walla Valley encompass over 500 square miles and is home to more than 200 wineries and hosts over 500,000 visitors annually, predominately from the Portland, OR and Seattle, WA metro areas. Understanding that many of these visitors are coming from areas were craft Brewpubs and Breweries exist in large numbers to an area were few exist, Dragon’s Gate Brewery will concentrate on providing craft brews to local restaurants, bars, and stores to satisfy the needs of visitors who are accustomed to drinking craft beers. While overall beer sales are down, the craft brew industry has maintained a steady growth. With a very limited number of craft breweries in the Walla Walla Valley, Dragons Gate Brewery hopes to create a brewery the valley and its people call their own. 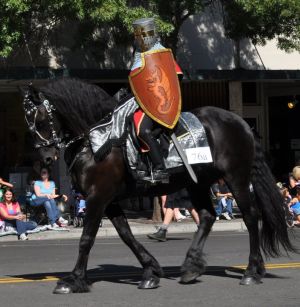 What is the size of your nano-brewery? Tell us more about the beers you’ll be producing.

How did you settle on the name, “Dragon’s Gate” for your enterprise?

ATG: The name Dragon’s Gate Brewery comes from an idea that the mythical Dragon’s Gate protects us from a passage that leads to a forbidden realm where our beers will draw their names from.  With names taken from dwarfs, elves, and gnome deities, each beer will have a have its own legend or lore and marketing will be based on its own distinctly different legend. 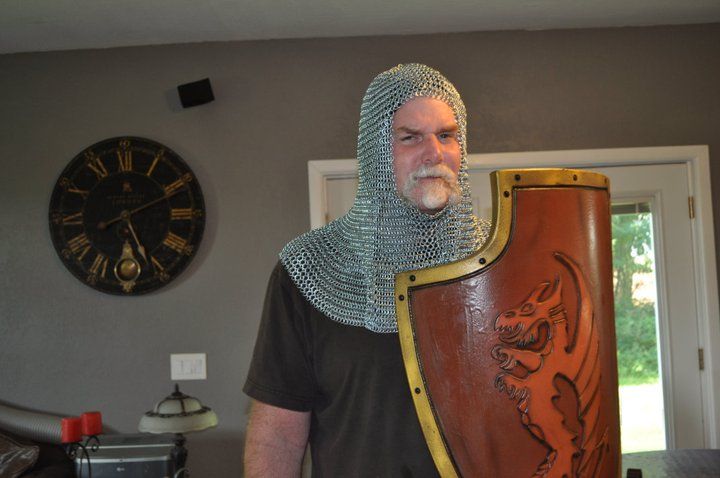 Tell us about the people involved in Dragons Gate Brewery.

ATG: (Dragon’s Gate Brewery) was established by husband and wife team; Adam and Jennifer Gregory. Adam a home brewer for many years and Jennifer a manager from the wine and beverage industry will combine their talents to craft quality American and Belgian style ales. Dragons Gate Brewery will build its reputation on producing fine handcrafted beers only using the finest natural ingredients from the local area and around the world. Dragons Gate Brewery will be focusing on producing craft beer in smaller quantities that are highly structured with quality and taste, rather than mass produced beer.

Anything else to add?

ATG: Dragon’s Gate Brewery will handcraft its beers in small one barrel batches under the close personal attention of its brewer to ensure quality and efficiency. The latest brewing equipment and technologies are seamlessly combined with traditional brewing methods to ensure consistently excellent taste, whether packaged in bottles or draft kegs.