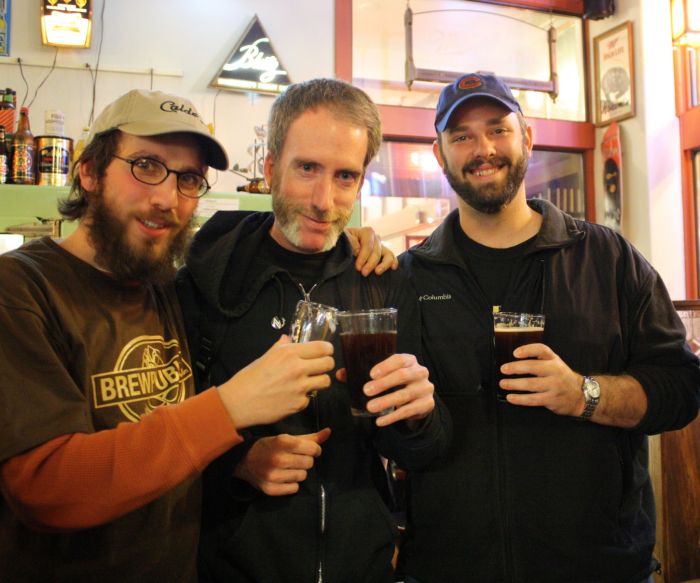 Life has been busy here at Brewpublic. Between attending a variety of spectacular beer events centered around the autumn bounty and planning our Brewniversary festivities for our second birthday, there’s really been no stopping for us in the ways of craft beer love. 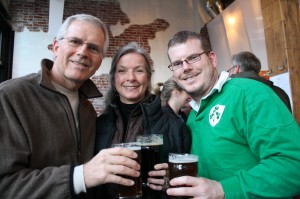 We’ve dialed in on the details for our two year week of fun and we’re excited to share in our hard work. Along with the help from the kindly folks at Bailey’s Taproom, our now annual KillerBeerFest is finally about to come to fruition (October 23). This year’s lineup will be announced in the next week and we are quite pleased with the results (if the beers are even a fraction as delicious as they sound, the event should be pretty awesome). The planning for KBF began at the conclusion of last year’s tremendously successful event. Around the middle of July (Oregon Craft Beer Month), we began to really envision the beers and brewers we’d like to see this year, and thanks to the work of dedicated brewers and the assistance of hardworking and passionate promoters, distributors, and in general, those who share our passion for great beer, we’ve managed to slate some pretty cool offerings. 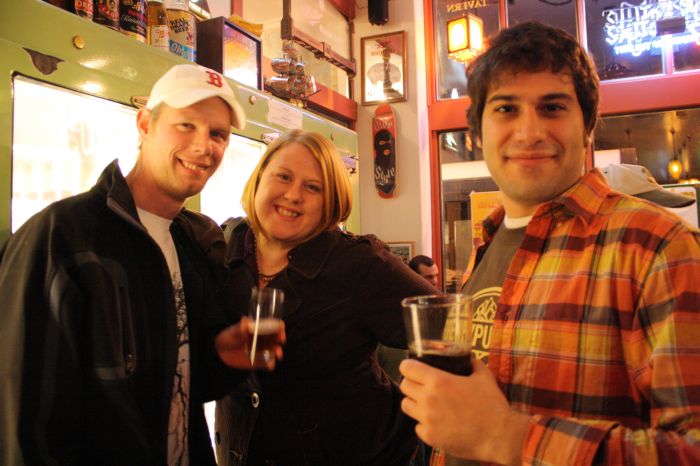 In addition to our KillerBeerFest, as previously mentioned, we’ve added some big guns to what has now become KillerBeerWeek. Still in our infancy, we feel satisfied knowing we’ve grown over the last year and added more events to help share our love for Oregon beer, and well, good beer in general. We realize that the craft beer industry is a burgeoning entity and there is no time like the present to continue to push forth as a part of a greater collective, a nation, of people whose bottom line is further bolstering the plight of what we love.

Our friends at Saraveza are about to celebrate their own two years of magnificent craft brew promotion and service (October 16). We’re stoked to again throw our Brewniversary party at Saraveza (October 22). Here, once again, artist and friend Matthew DiTullo will feature his beer and art installation on the overhead projector screen. 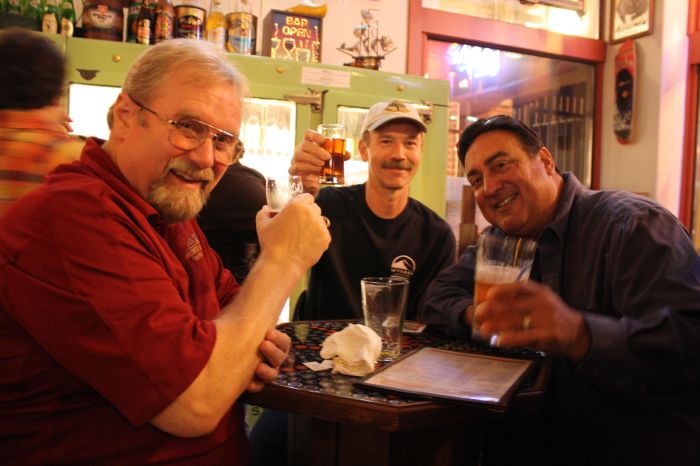 On top of our two big nights at Saraveza and Bailey’s, we are further stoked to include our friends at The BeerMongers (Beers of Bend Night, October 20) and Vancouver’s By The Bottle (Washington Beer Night, October 21) who, in the past year, have attained some impressive goals of their own. In addition to the aforementioned four events, we’ve even added a special Sunday brunch event curated by our friends at The Hop & Vine (Beer Geek Brunch, October 24) to serve as a finale to the week and to help sop up some of the beer that our friends will have consumed over the first four days of KillerBeerWeek.

Of course, one down side (if there really is one) to planning these events is that we are inevitably unable to include every brewery and establishment we would have wanted to. But, then again there’s always next year. Cheers!