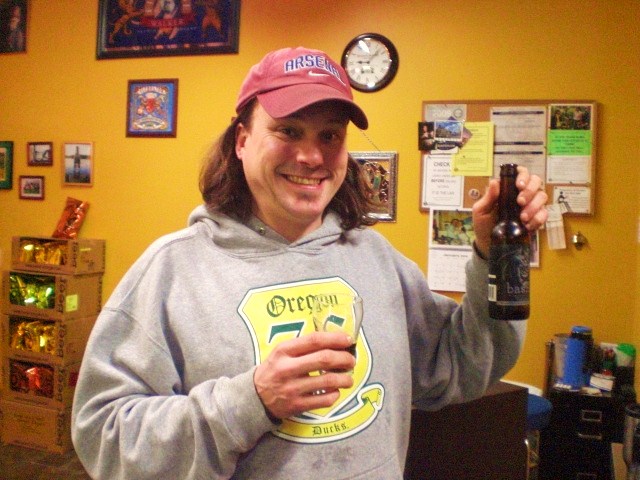 The BeerMongers, at the corner of Southeast Division Street and 12th Avenue has been quick to establish itself as a craft beer staple in a city replete with excellent options. A big part of their success is due to the passion and inclusive ambiance instilled by co-founder Sean Campbell. 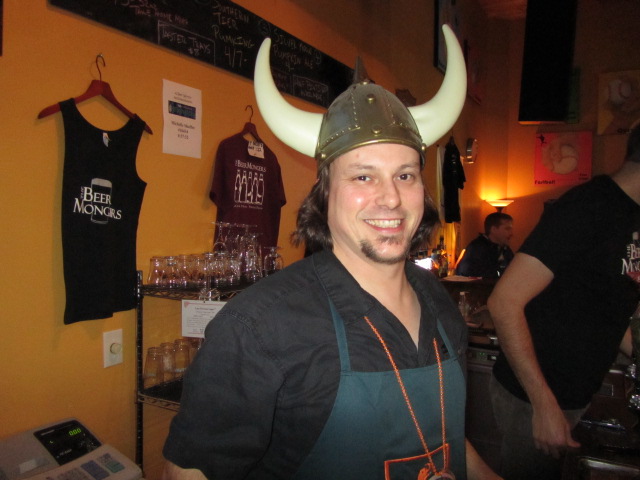 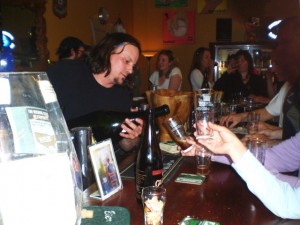 A favorite among locals and traveling beer hunters alike, Sean and his signature shoulder-length hair emanating from beneath a ball cap and raspy voice are elements of The Mongers that gravitate beer lovers back to an honest Victorian pint and a bowl of complimentary peanuts.

Today, June 1st, is Sean’s birthday – or as he puts it, “the 18th Anniversary of Sean’s 21st Birthday” – and we shall raise up a glass to him at The BeerMongers with a special tap line up worthy of our friend.

Here’s some highlights that will be pouring today for Sean’s beerthday starting at 5pm today: 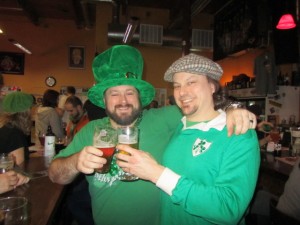 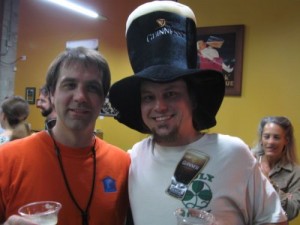 There will also be music, snacks, and cake thanks to Devon. See you there!