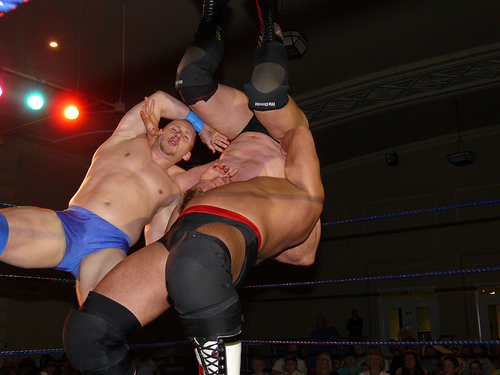 Hopworks Urban Brewery’s Ben Love just informed us that HUB has a new brew out called Dubbel Suplex.  In the style of a Belgian Abbey and created for the Cheers to Belgian Beers festival/competition, the Dubbel Suplex, in the spirit of greats like Rowdy Roddy Piper, will body slam you with flavor and have you on the ropes with peppery zest.  In an email, Love described the tenacious brew: 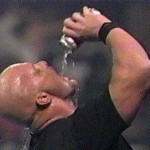 Designed to honor the classic Trappist beers of Belgium, our organic Dubbel Suplex is a complex Abbey style beer. Brewed with six different organic malts and organic cane juice, the beers multi-layered aroma features fruitiness reminiscent of raspberry and cherries, spicy coriander & pepper notes and a sweet toasted caramel malt aroma. The flavor is equally rich with a malty sweet, fruity flavor finished with effervescent carbonation and a smooth, warming alcohol finish. Made for the brewing cagematch known as Portland’s Cheers To Belgian Beers, this beer is sure to lay the Smackdown!

No word on the hop varietals yet, but we hope it involves ultimate Warriors. 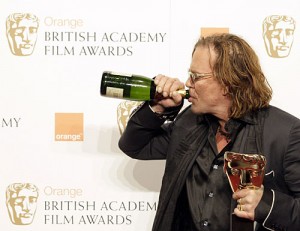