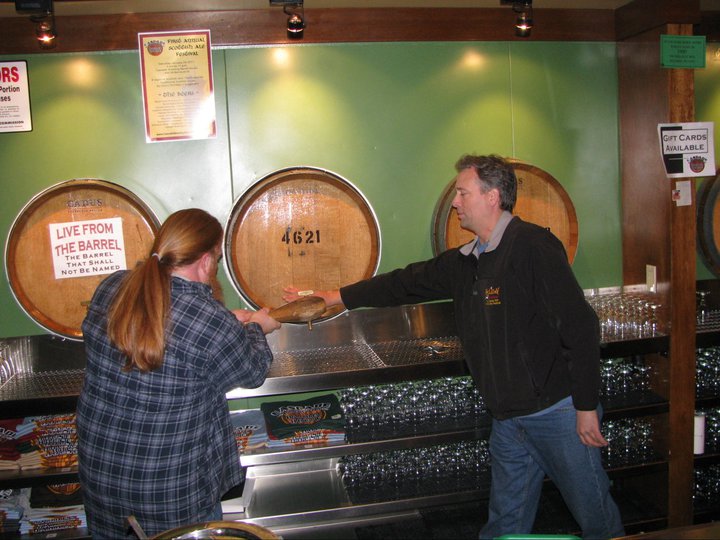 Tonight’s Tap It Tuesday at 6pm is “LIVE: Cherry Spiced Gose.” According to the brewery:

This Northwest-style sour beer, a  re-creation of a nearly lost German beer style, is a one-off Gose project made with sour pie cherries and spiced with Granada cinnamon, nutmeg and orange peel.  Dark spices and a hint of dates greet you in the nose.  Rich cherry flesh and a tart spiciness on the palate give way to spice and cherry skins in the finish. It’s 6% ABV and costs $6/glass.

Cascade Brewing has also announced upcoming tapping to be presented for their weekly Tap It Tuesday events. They will be as follows: