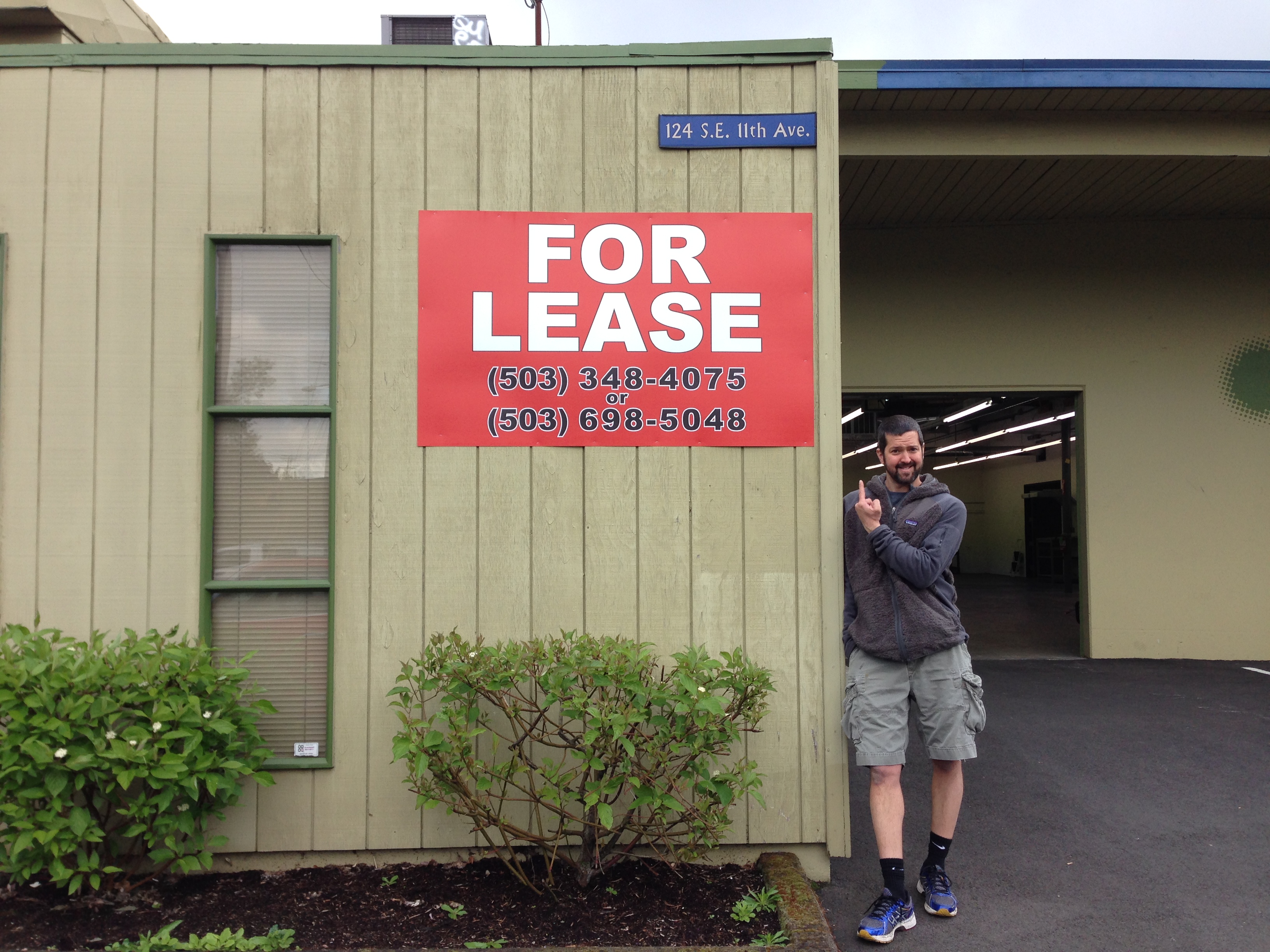 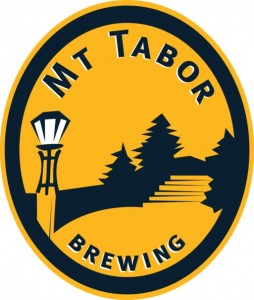 In January of 2010 Brewpublic first reported on a promising new nanobrewery coming to life on the east side of Mt Tabor in Southeast Portland, Oregon. The quaint garage operation, aptly named Mt Tabor Brewing was the brainchild of friends Eric Surface and Brian Maher. More of a semi-pro hobby at the time, the two relocated from Maher’s home to a shared industrial space in the nearby Montavilla neighborhood later that year. By the end of 2011, Mt Tabor Brewing lost their spot in the quickly booming Montavilla neighborhood and it seemed that the dream was all but over. Well, as we later reported, Surface was determined to keep his dream alive and broke ground on another incarnation of his vision. Mt Tabor Brewing opened up shop in Surface’s hometown of Vancouver, Washington in October of 2011. “We moved to Vancouver when we had to vacate our warehouse space in Portland back in February of 2011” says the brewer. “We were growing too fast and our friend who managed the space was growing faster.” 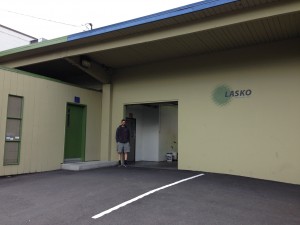 For the past three years Mt Tabor Brewing has succeeded with a modest 7-barrel brewery in the heart of downtown Vancouver (113 W. 9th Street, Vancouver, WA) while sole proprietor Eric Surface juggled a demanding day job (he spent 19 years as a sales manager for a fabrication company working in fire protection systems) and his role as husband and father to two small children. “We couldn’t find anything affordable in the (Mt Tabor) area and yet still keep the brewery small enough to manage as a hobby” Surfaces tells us.  “Having a young family meant having a stable paycheck to support us so quitting the full time gig wasn’t on the table.”

Looking at the numbers, it is evident that a strong work ethic is deeply instilled in Surface. In the first two years at his Vancouver, WA brewpub, Mt Tabor Brewing produced over 165 barrels of craft beer each year. That is quite impressive considering that he was also holding down his other full-time day job. Through it all, a burgeoning brewery vision was in his cross-hairs. “Our goal was to be back in Portland as well within five-years of our reopening date in Vancouver, we’re a few years ahead of schedule but no one’s complaining about that.” 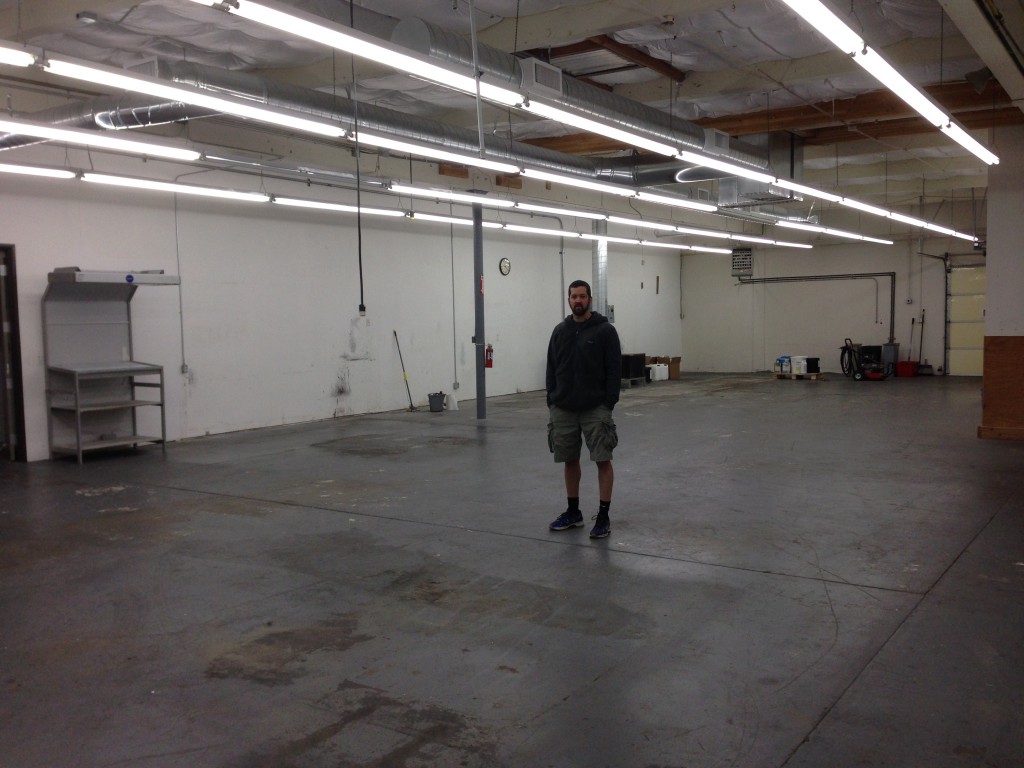 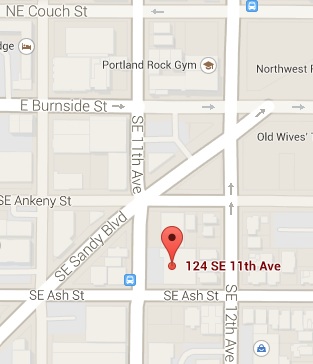 Now, as 2014 takes flight and the warmer months welcome even more thirsty palates, Surface has braced himself to dive headlong into a much bigger and more devoted incarnation of Mt Tabor Brewing. Surface tells us that it is official; Mt Tabor Brewing has signed a lease for a 6,000 square foot space at 124 SE 11th Avenue in Portland, Oregon ajacent to Ohm Systems LLC, a high-end audio equipment center. Surface has filed OLCC paperwork to put a small 15-barrel production facility and tasting room in this busy epicenter of Portland’s craft beer scene (close to Burnside Brewing, Cascade Brewing, Base Camp Brewing, and Buckman Brewing and several other pubs, eateries, and distilleries).  “I love the lunch options around here” says Surface.

The coming expansion in the former home of Lasko Printing (family own company who is leasing Mt Tabor the space has relocated) will include space for a barrel aging room and already has air conditioning in place. “I plan on tearing out some of the walls and modifying a few things around here” Surface tells us. In the main entrance facing SE 11th Avenue, the facility will feature three or four 15-barrel fermenters behind a 10-foot-by-10-foot glass roll-up garage door encompassing a weekend operating tasting room.

The growth of Mt Tabor Brewing as compared to the current Vancouver, WA brewpub (which will remain open as well) is rather astounding. Surface says: “The goal after six months (of being operational) is to average around 135 barrels per month.” That’s almost as much as the current brewpub has been able to produce in a whole year.

Surface informs us that he is in the process of looking for a bottling line to have some flavors available regionally in 22-ounce bottles. He says he will perhaps also be looking for a few qualified lead brewers for the undertaking. When asked if he is concerned about issues of concentration, saturation, or competition in a bustling neighborhood of microbrewers of America’s top craft beer producing city, Surface seems the least bit fazed. When we asked him where he sees Mt Tabor Brewing fitting in here, he unflinchingly responded: “I don’t like to fit in. I don’t at all worry about it. We will continue to make beers we like to drink. We always have. These are often beers you can drink more than one of.”