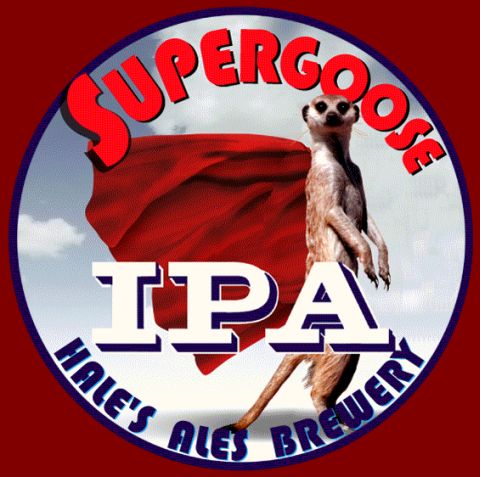 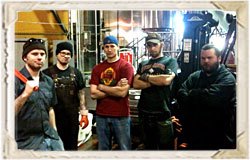 Current Beer Brawl Captain Bill Prieb and his “Brewing Crew”  will once again captain Washington Beer Brawl IV team, going for the repeat win in February 2011.    Washington beat Oregon 1206 – 1201 in a “slugfest” in Beer Brawl III 2010.   No state has won “Beer Brawl” twice in a row, but the Hale’s Team will have months to dial in their line-up for Beer Brawl IV, hand picking their states best Pale Ale, Imperial IPA, Stout and Brewer’s Choice.    Beer Brawl IV will take place the last week of February 2011   Will Oregon and California step it up?  We will see…….

In the order on your taster tray